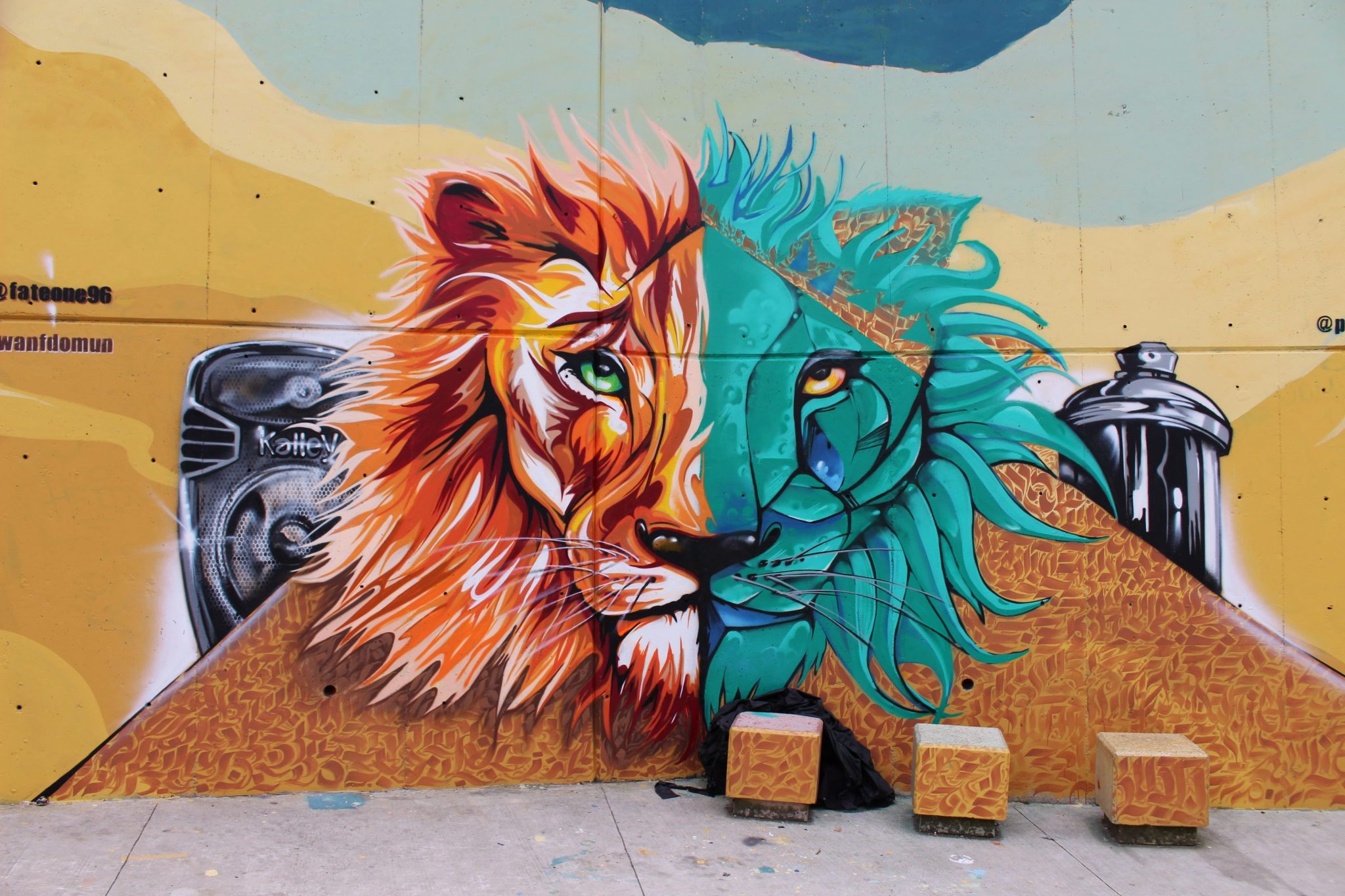 If you had said back in 2010 that you were going to Comuna 13, people would have thought you were crazy. Back then Comuna 13 was the most dangerous district of Medellín. For years this area was the territory of the drug cartels, gangs, and guerillas. From drug lord Pablo Escobar to FARC and ELN, this area did not have it easy. Still today, it is not 100 percent safe, but this district is on the road to recovery. One of the positive influences is Comuna 13 street art. Just like in the capital Bogotá, street art has helped this Medellín district to start a new chapter.

Comuna 13, officially known as San Javier, is a densely populated and poor area built on the hills around the Aburra valley. This neighborhood has a strong strategic location: close to the San Juan Highway. Perfect for smuggling money, guns, and drugs quickly in and out of the city. Another major strength: Comuna 13, popularly known as Trece, is virtually inaccessible for police and army. You really have to know the area, if you want to come in or exit without being seen. The infamous drug lord Pablo Escobar saw the potential of this area and made sure that it was fully under his control. If you control the district, you control the highway.

This might come as a surprise to you, but the real violence in Comuna 13 only started after the death of Escobar in 1993. The power vacuum created a bloody battle between left-wing guerilla, right-wing paramilitary groups, and combos (local street gangs). They all wanted to establish control over Comuna 13. Between 1997 and 2002 the murder rate in Medellín tripled. The district was divided into zones of the guerilla and paramilitary. There were ‘invisible borders’ everywhere. If you would cross one, it would mean freedom or death.

Operation Orion started in 2002. Goal: to put an end to the control of the guerrilla. The government made an alliance with the paramilitary. Together they hunted the district down for FARC and ELN members. Comuna 13 was put under air attacks for four days straight. The official death count is 11, but in reality the number of deaths is much higher. Hundreds of civilians went missing, presumably ended up in a mass grave. The operation left the residents of Comuna 13 with tragic memories.

In return for their support in Operation Orion, the paramilitary was given free rein in Comuna 13. Don Berna was head of this movement. Drug trafficking, extortion, and kidnapping continued. When Don Berna was extradited to the United States in 2008, the combos saw their shot to control Comuna 13. Again, a bloody battle started. In 2009 the Medellín murder rate increased by 200%. Eventually, a truce was called in 2013 after a decade of fighting.

Fortunately, there is also a positive note in this story. The city has pushed for major reconstruction in the last few years and was successful. In 2013, Medellín was declared the most innovative city in the world. The ambition of the city council was to work towards an accessible and modern city. This resulted in two metro lines riding high above the city and a cable car network connecting all districts with the city center. Living conditions in Comuna 13 improved as well. The government installed electric escalators so that residents did not have to climb up the hills anymore. Furthermore, local artists found their way into the neighborhood to create amazing colorful street art. Today, Comuna 13 is a true gem for street art lovers!

Tourists are discouraged to walk around Comuna 13 by themselves. Joining a guided tour is a safer option to explore this district. I chose the Comuna 13 Graffiti Tour and I liked it very much. It costs 70,000 COP per person, it’s a 4-hour tour and they run it daily at 10.00 am. Is this tour fully booked? Maybe this street art tour is a good alternative.

Where to stay in Medellín?

I stayed at Los Patios Boutique Hostel and I highly recommend it. The staff is friendly, the place is stylish and it’s located in the popular El Poblado area. Looking for a hotel? I recommend this sustainable EcoHub Hotel, also located in El Poblado. This hotel generates its own electricity with solar panels and uses purified rainwater. Click here for an overview of the hotels in Medellín.

Would you want to see Comuna 13 street art? 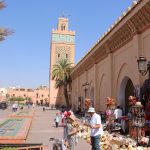 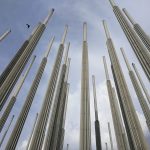