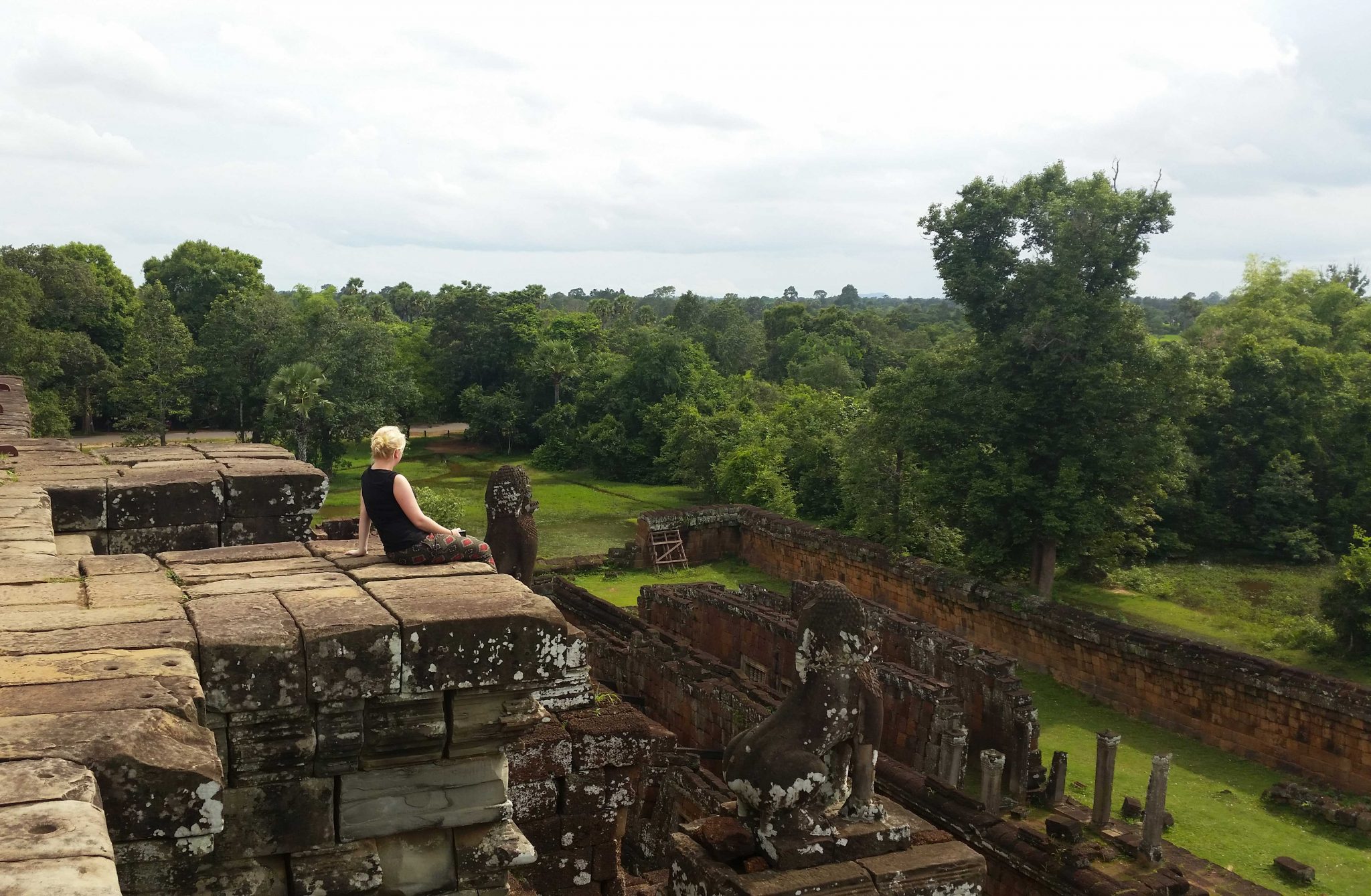 Yes, summer’s here! And this summer I have some exciting plans: I’m going to travel to Ukraine and China! Two very different countries with a different travel plan. But because the two journeys are so close together (only two weeks apart from each other) I will discuss them in one post. Curious to find out what I am going to do there, then keep on reading.

Do you remember that one article at the beginning of the year where I tell you about my travel goals for 2015? No, then here’s the article. If you go to goal number 4 you see that it has something to do with travel and volunteering. At the time I didn’t know how or when I was going to this, but I was sure that I was going to volunteer in 2015. And now, a half year later, it’s going to happen. This August I’m going to participate in a international volunteering project of the organisation SIW. And as you might have guessed, I’m going to Ukraine. Okay don’t panic, I will be miles away from the war zone, because my station is in the west of the country: the ancient Lviv. A city with an Unesco-protected historic centre. And that is exactly the reason why I chose this city. I love cities where you can really feel the history and Lviv is the perfect  city for this. But what exactly am I going to do in this Ukranian city? Well, I’m going to help restore a 130 year old city park and promote it for the Lviv residents. For years this was one of the favorite places for the people of Lviv, but today it looks run-down due to a lack of financial resources. And that’s why SIW organized a volunteering project to help the city of Lviv.

I am really looking forward to it and I am curious to learning more about Ukraine, the work and the other volunteers. Of course I know I will be traveling to a country in war. And even though Lviv is at the other end of the country, it’s still strange to realize that you will be in country where people are in war with each other. My presence there is not going to change that, but it is going to change something for a local community, the people of Lviv, by restoring a park that was once was so dear to them. And by doing that I will also help to preserve Unesco World Heritage. 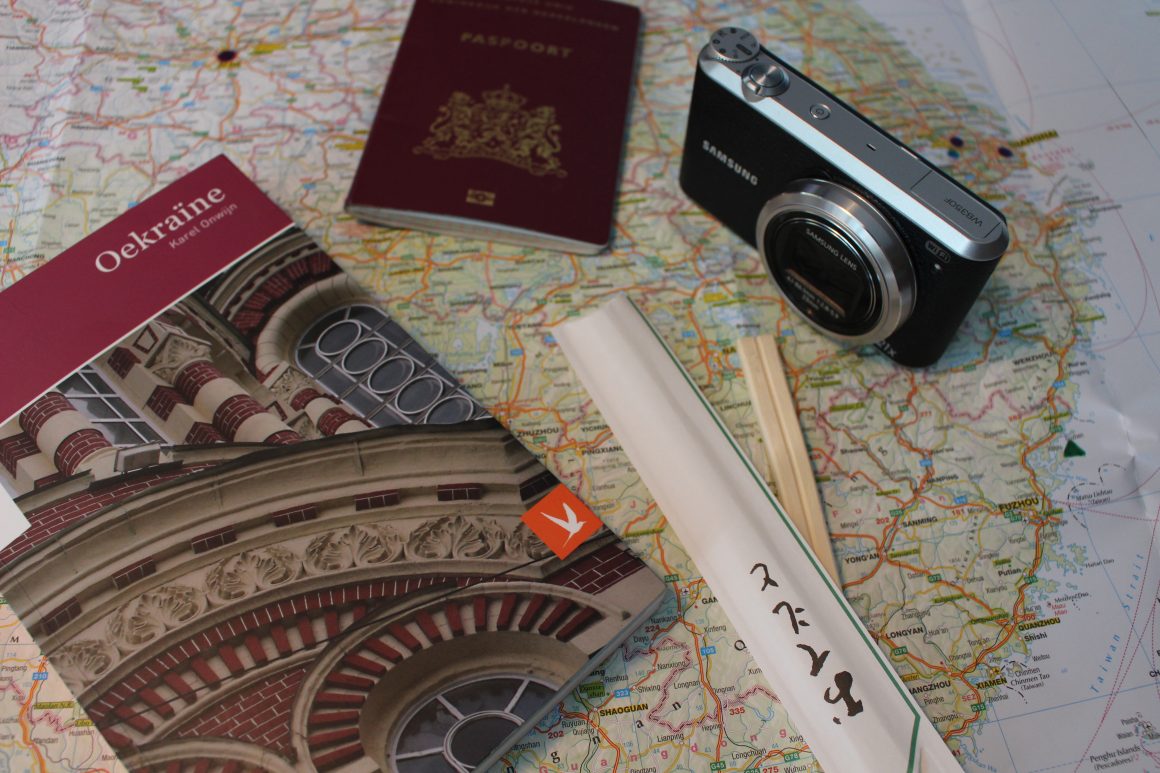 A trip across China in four weeks

After Ukraine I will be back in the Netherlands for two weeks before I’m heading into a new adventure: China. This time I’m not going by myself, but with my boyfriend. Together we are going to try to see as much of this country as we can in four weeks time. An impossible task, because China offers so much. We had big plans in the beginning and even thought of exploring the Chinese part of the Silk Road. But that turned out to be a bit too ambitious. We had to be more realistic. Four weeks in China is actually a short amount of time. So we had to make some choices, but in the end we are happy with the route we came up with. On the list are of course the three metropolian cities and also the tea city Chengdu, the mountains of Guilin and Yangshuo and the little village of Xiahe. I cannot wait to explore this amazing country.

Do you have any tips for me?

And now I’m looking for some great tips. Have you been to Ukraine or China and do you have some nice insider tips for me, let me know in the comments. And if you have experiece with volunteering abroad, I would love to hear your thoughts. This is useful for me, but maybe also for others. 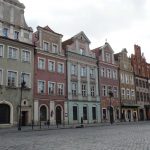 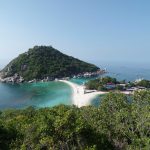