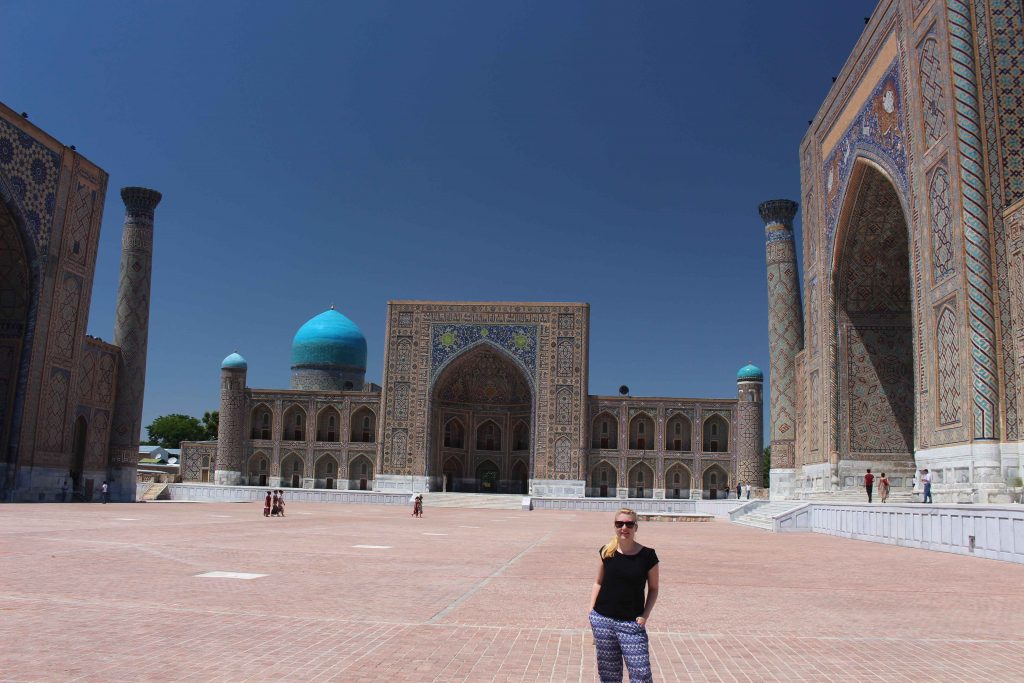 There are just a few days left and then 2016 is a wrap. Initially, I thought this year was going to be a slow year for me. In March I moved from a small village to the big city Haarlem and I didn’t plan a lot of traveling (also because moving costs a lot of money). But browsing through my 2016 photos made me realize I actually made some amazing trips this year. I went on seven trips, discovered three new countries: Uzbekistan, Estonia and Hungary. It was also a years of extremes: I traveled from minus 11 degrees in Berlin to a sizzling 40 degrees in Uzbekistan and touched cold snow and hot desert sand. So yeah, 2016 wasn’t bad at all. Let’s start looking back on it and I will give you a sneak peek into 2017!

I kicked off this year with travel and spent a long weekend in Berlin. We ate breakfast like kings at café Ungeheuer (which means beast, but it was actually quite cute), drunk lots of beer and eggnog at Potsdamer platz and joined a street art tour to Kreuzberg and Friedrichshain. Yes, Berlin in nice, but I actually think this city is even nicer in summer. Because January’s in Berlin are cold! Long live coffee, hot chocolate, gluhwein and other warm drinks. 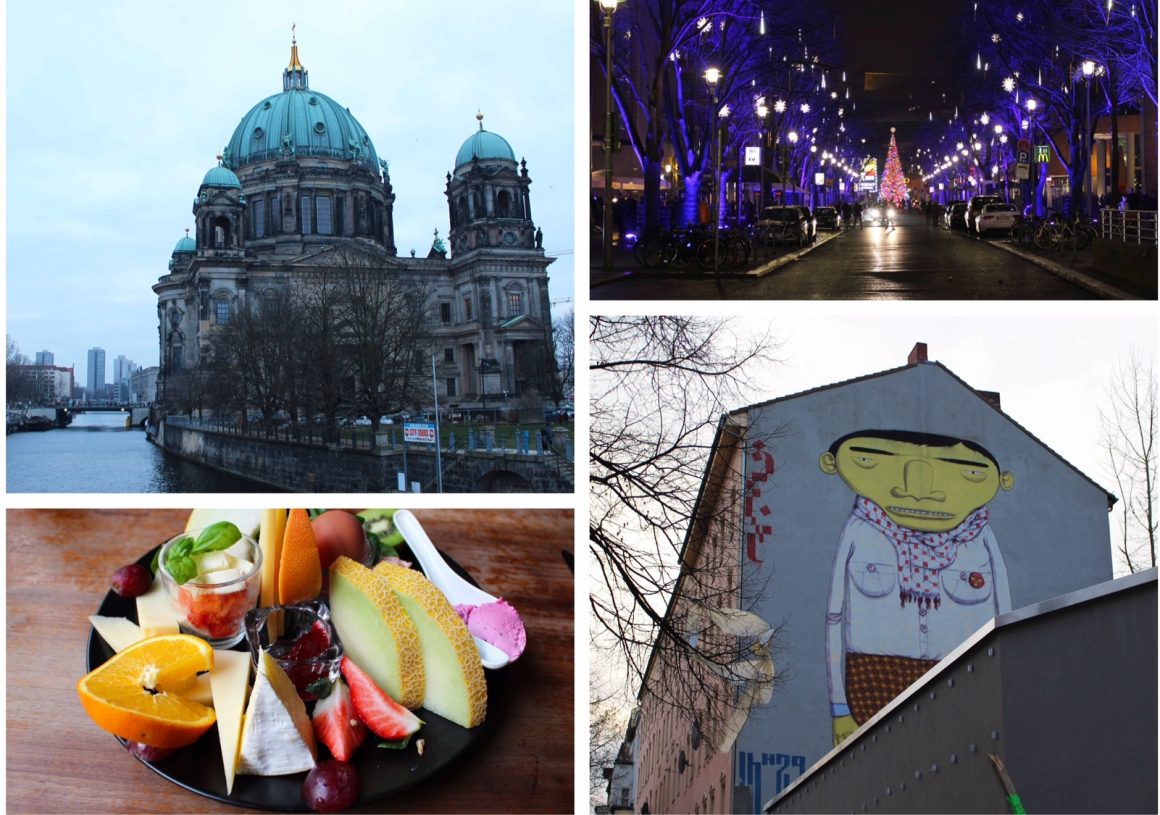 For my volunteer work I was invited to go to an international congress in Tallinn. Super fun, because the Baltic states have been very high on my wish list. And even a visit to the Estonian capital in March is still pretty cold, Tallinn itself made up for it. The thin layer of snow made the Unesco city center even more magical. A real contrast to all the prettiness was my visit to the Patarei soviet prison. A security guard let me in and I wondered from prison cell to prison cell. I was scared and excited at the same time. 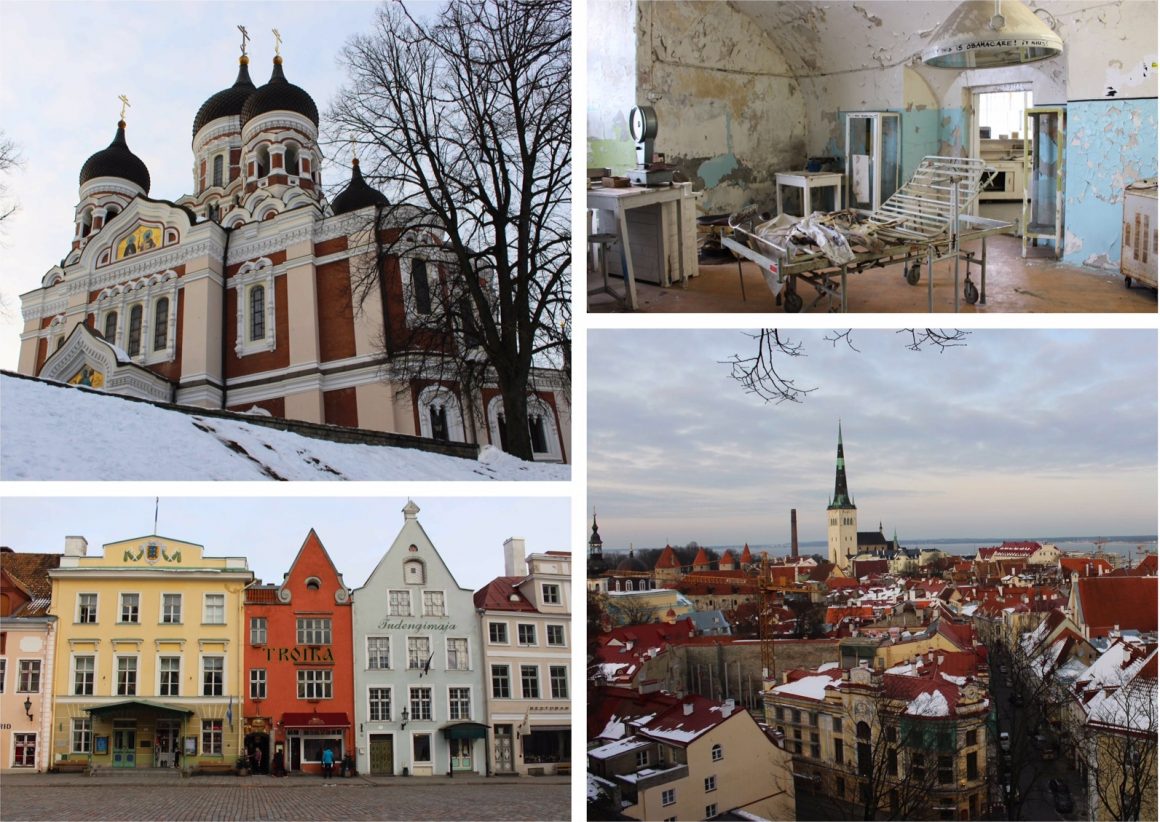 With the summer of 2016 rolling in, one of my travel dreams came true: I was going to discover the Silk Road. Okay, not the whole route, but only a small part of it. I travelled for ten days through Uzbekistan from west to east. I enjoyed the old cities Bukhara, Khiva and Samarkand, drank liters of black tea and treated myself to some sweet nougat. I could not get enough of all the beautiful blue domes and the Uzbek women with their golden smiles. Uzbekistan is such a photogenic country! 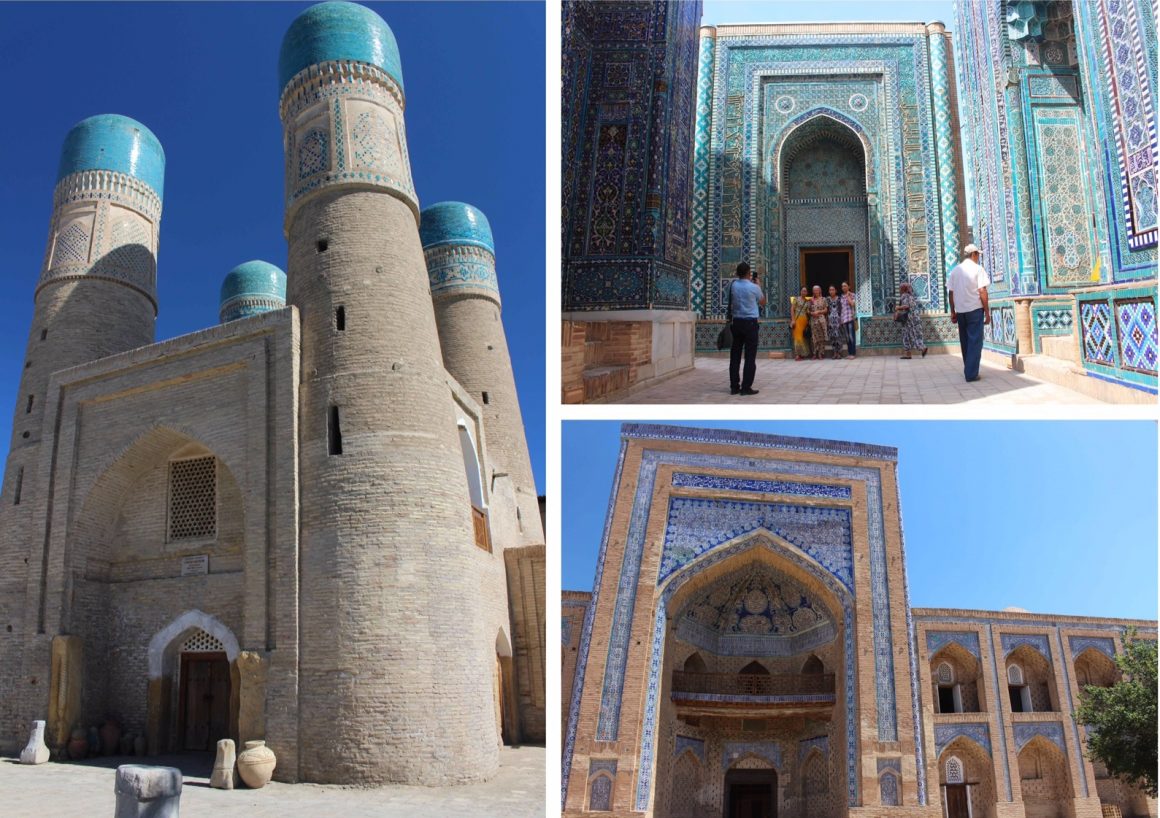 In early 2016 I was hoping to make a long trip in September or October, but sadly this didn’t seem realistic. Instead we decided to make a few city trips to cities that had been on our list for years. First up: Ghent. Every year we try to go to Belgium for a daytrip or so and this year it was Ghent’s turn. Unfortunately, due to technical difficulties with the train the first visit to Ghent was cut way too short (only a few hours), so we had to do it again a few weeks later. So that’s how we ended up twice in Ghent. But in the end I did get a good sense of the Belgian city and I can truly say it is a great alternative for Brussels or Antwerp. 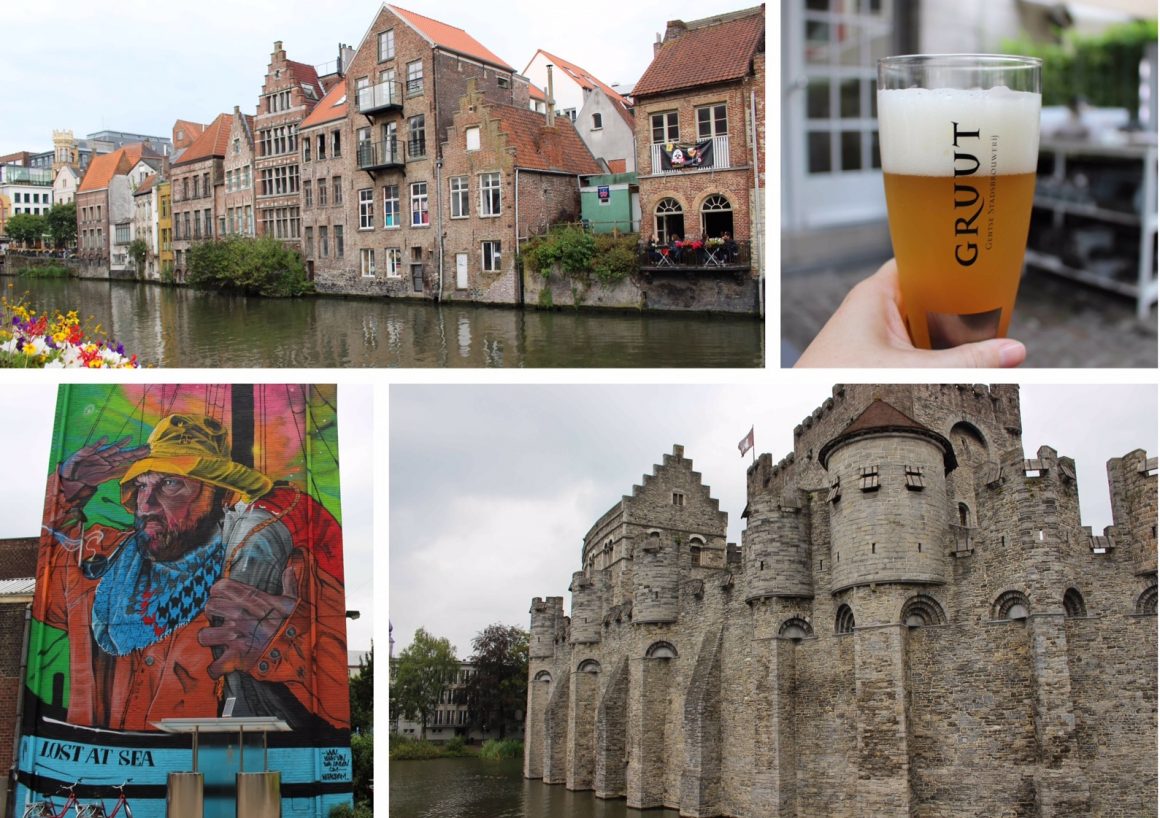 A few weeks later it was time for the second city trip of the summer: Gdansk!. My second visit to Poland, and it certainly won’t be the last. We enjoyed the Indian Summer in Gdansk and drank a lot of special coffee (pistachio and ‘Old Grandpa coffee’), Polish craft beer and wines. I love this country. I am already considering visiting Poland in 2017. Will it be Warsaw, or the smaller towns Lodz en Lublin? 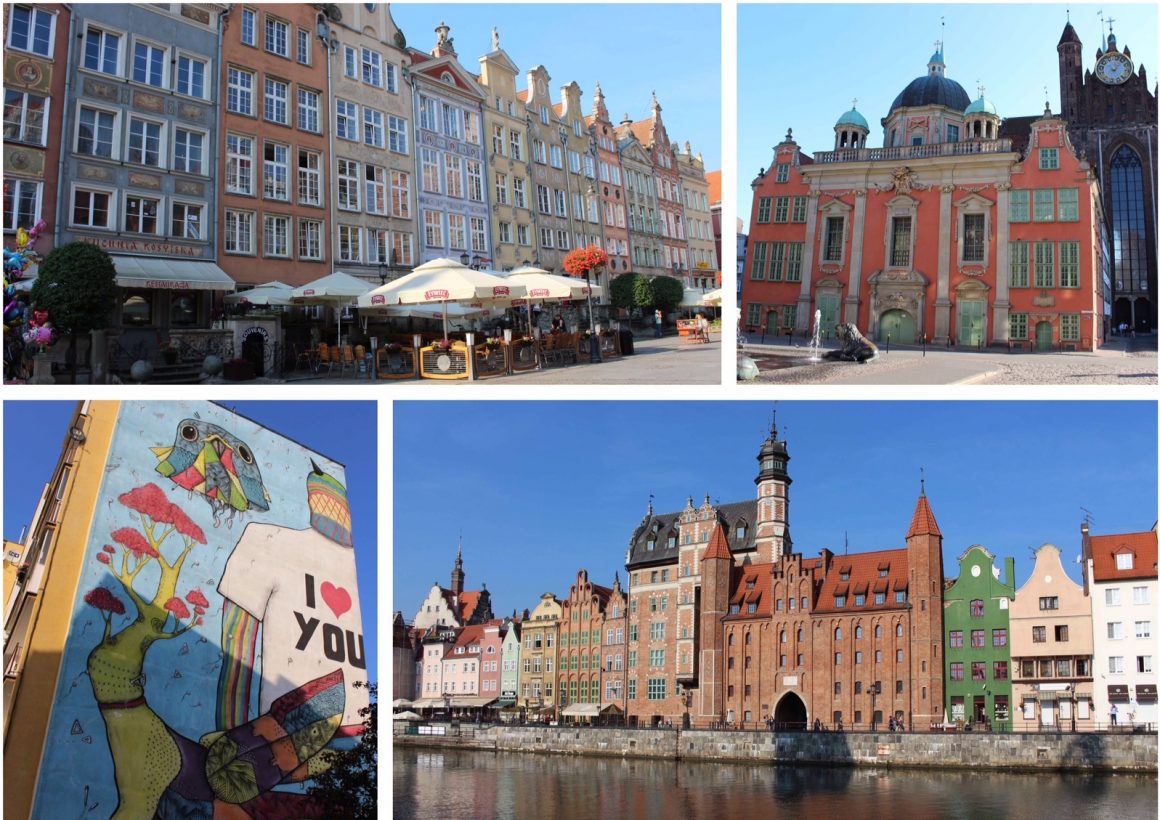 October – a fall weekend in Budapest

The third and last city trip of the summer was Budapest. Also a city that has been on my list for a long time now. Alternative and classy, colorful and white marble, hills and grand boulevards: there is so much you can see here. Though I really enjoyed my time in Budapest, I also realized that I am more a small town girls (really loved Poznan, Lviv, Gdansk). 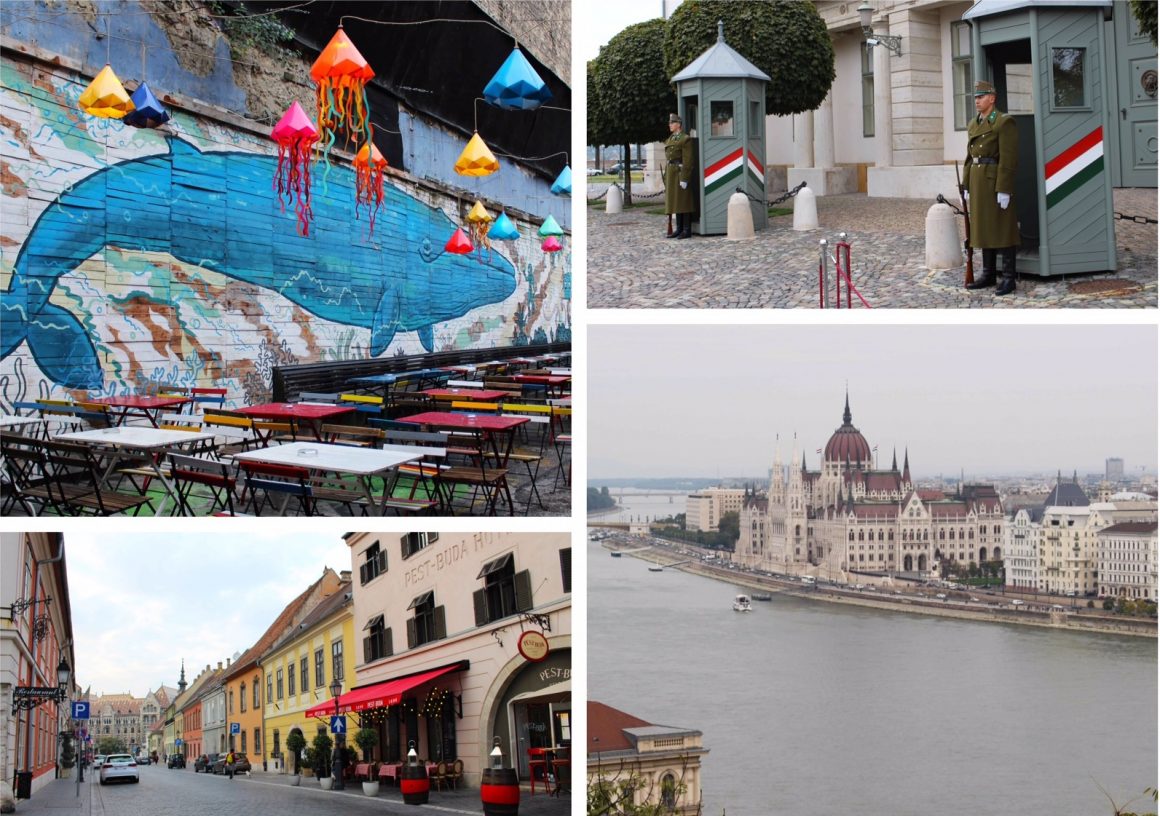 November – exploring Holland in the province of Gelderland

In November it was time for my first press trip ever: I was off to explore more of my own country in the province of Gelderland. The biggest province of the Netherlands, and one I had never visited in my life. Shame on me, I go everywhere in the world, but my own country is almost a stranger to me. I visited the battlefields of Groesbeek, the historical city Culemborg and trendy hotspots Honigcomplex in Nijmegen and Gelderlandfabriek in Culemborg.

Just like this year I am going to start 2017 with traveling. In January I set off to North India and make a trip through Rajasthan: from Delhi via Jodhpur and Udaipur to Agra and Varanasi. After a few days in Mumbai I also fly to Sri Lanka to relax on the beach. And after this sunny (and very much needed) trip I am going to Russia for a work conference. From 30+ degree to minus 5 degrees, it’s going to be an adjustment! But they, I already did it this year. And the rest of the year is wide open. I would love to visit more small Eastern European cities in 2017 and maybe plan a trip to South America instead of Asia. Who knows? 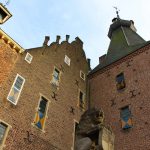 Discovering the Dutch province of Gelderland 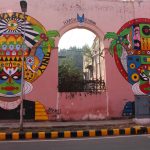 Must do in New Delhi: Lodhi Art District

Chasing dreams: we are going on a world trip!