Two continents, nine countries, seventeen cities and 8000 photos. That’s the score of 2015. You could say I’ve been busy. It has been a special, exciting and surprising year for me. The year I opened myself to new possibilities. I traveled solo through Ukraine and went on not one but two hikes. It was the year I visited one of the wonders of the world, picked up smelly diapers and searched for gnomes. The year I felt like a rock star, saw pandas and visited the largest sitting Buddha in the world. And it was the year Go Live Go Travel grew. More and more readers are interested in my articles, my thoughts and suggestions. Thank you guys! You rock! Let’s continue traveling together in 2016. Discovering new destinations, great cities and ancient cultures. Deal? But for now let’s have a look on what I’ve been up to in 2015. 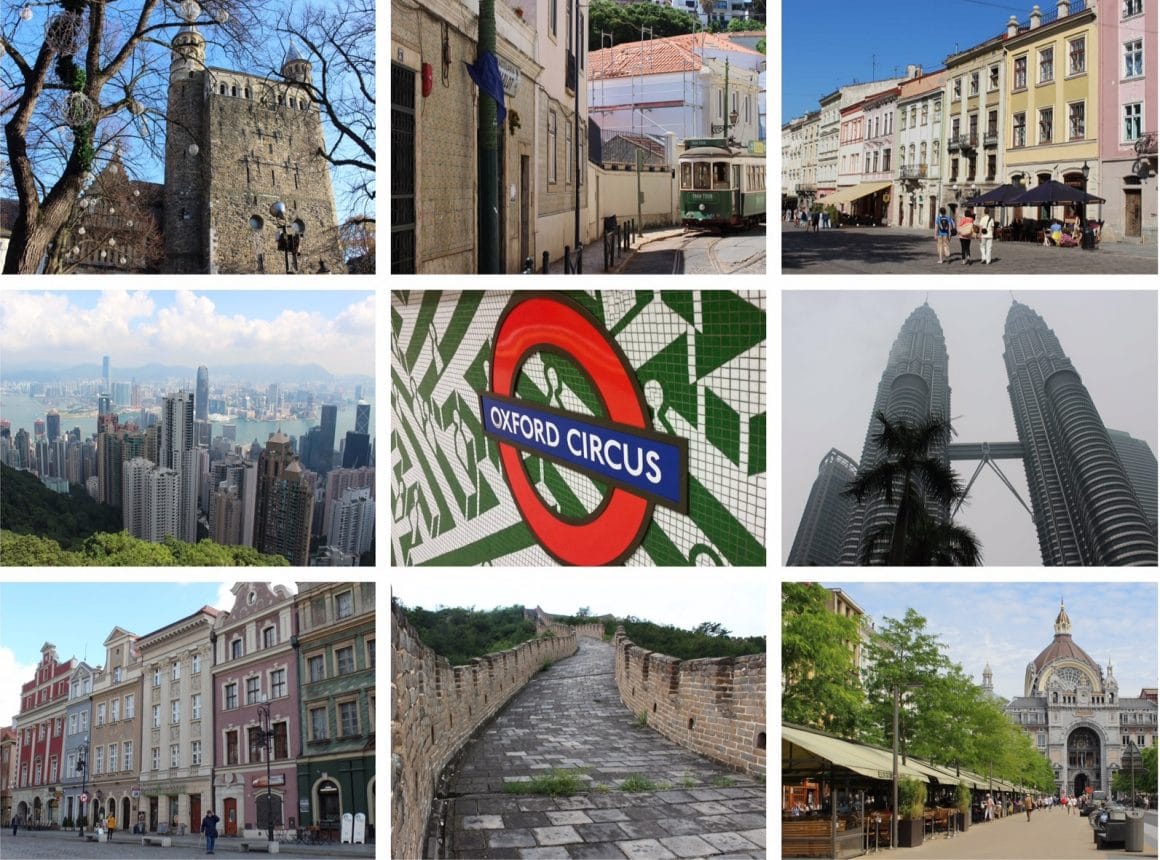 I started the year in one of the greatest cities in Europe: London. A city I’ve visited once during my teenage years, but never really got to discover. This changed in January. In retrospect, we might have picked a better time to visit this city. January is freaking cold in London. And wet, but then again it’s always rainy in London. Still, we enjoyed ourselves. In only two days we managed to see all the highlights and we explored all the cool food markets and street art this city has to offer. 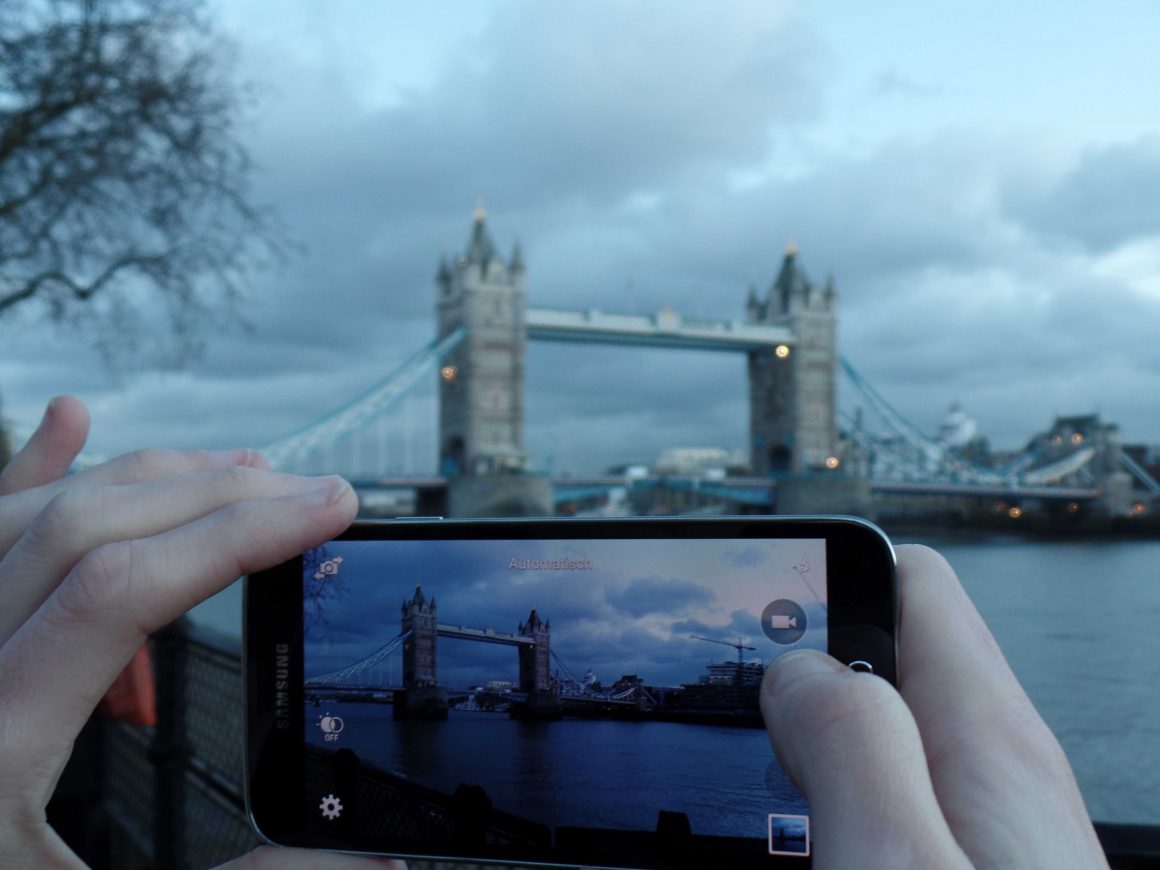 April was the month one of my travel wishes came true: I visited Poland! A country that has been on my radar for a while, but it took some time to convince my boyfriend. In his view Poland was a dull country with poor roads, rude people and boring cities. Oh boy was he wrong! During our 7-day train trip through Poland I showed him how beautiful this country really was. Just look at those pastel colored houses, the charming cafes and the cobble stone streets. And don’t forget about the street art. It’s amazing! I only saw tiny bit of what Poland has to offer, but I’m already thinking about returning to this country in 2016. 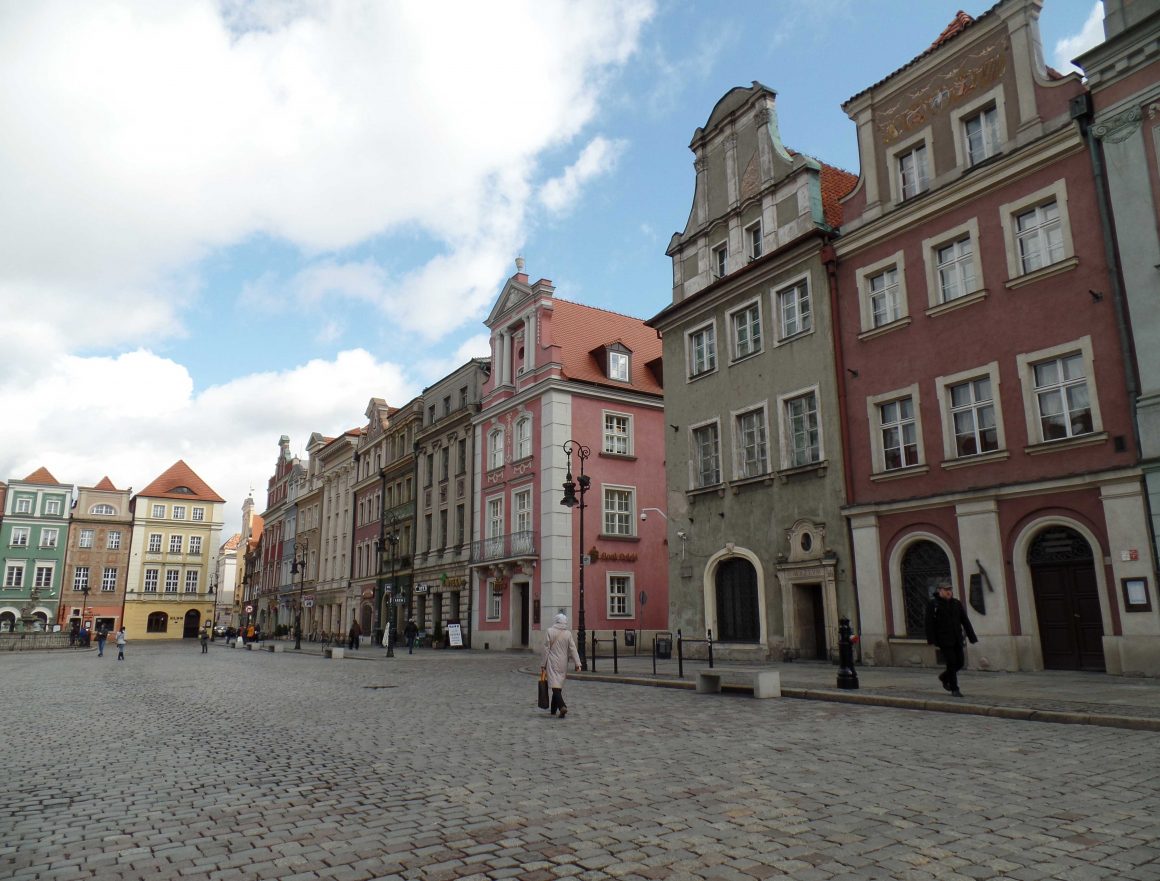 Though Poland was pretty amazing, it was also pretty cold. It even snowed two times! And in the Netherlands things weren’t better. We were fed up by the cold and the rain. We wanted sun! Now! And so we treated ourselves to a trip to Lisbon, because it had to be sunny there. And luckily it was. Our days in the Portuguese capital were filled with wandering, drinking wine and eating sweet pasteís.  Heaven. It was perfect! 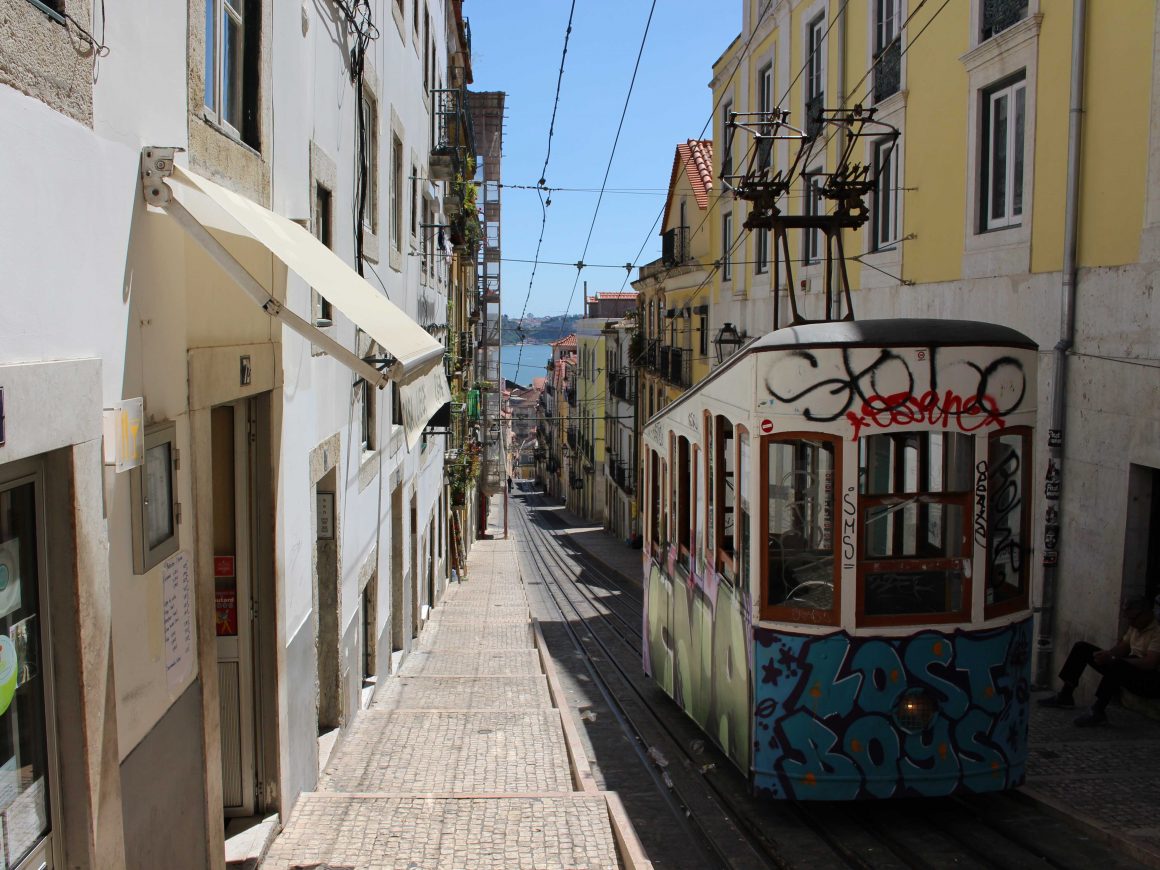 Best thing to do in summer? Taking day trips. This is the time of year I usually have no travel plans, but I also don’t want to be stuck in the Netherlands. So I travel to Belgium for a holiday close to home. It’s only two hours by train and it’s the perfect country for people with a sweet tooth (me!).  All the fries and chocolate you want! We love spending the summers in Belgium and we do it almost every year. In 2015 we chose Antwerp, a city we’ve crossed so many times on our train travels but we never got to visit. Now was the time to do this. We enjoyed a perfect day staring at the beautiful rooftops, eating ‘stoemp’ and drinking beer.

Favorite thing to do in Antwerp: climbing the MAS
Most surprising piece of Antwerp: Kopstraatje 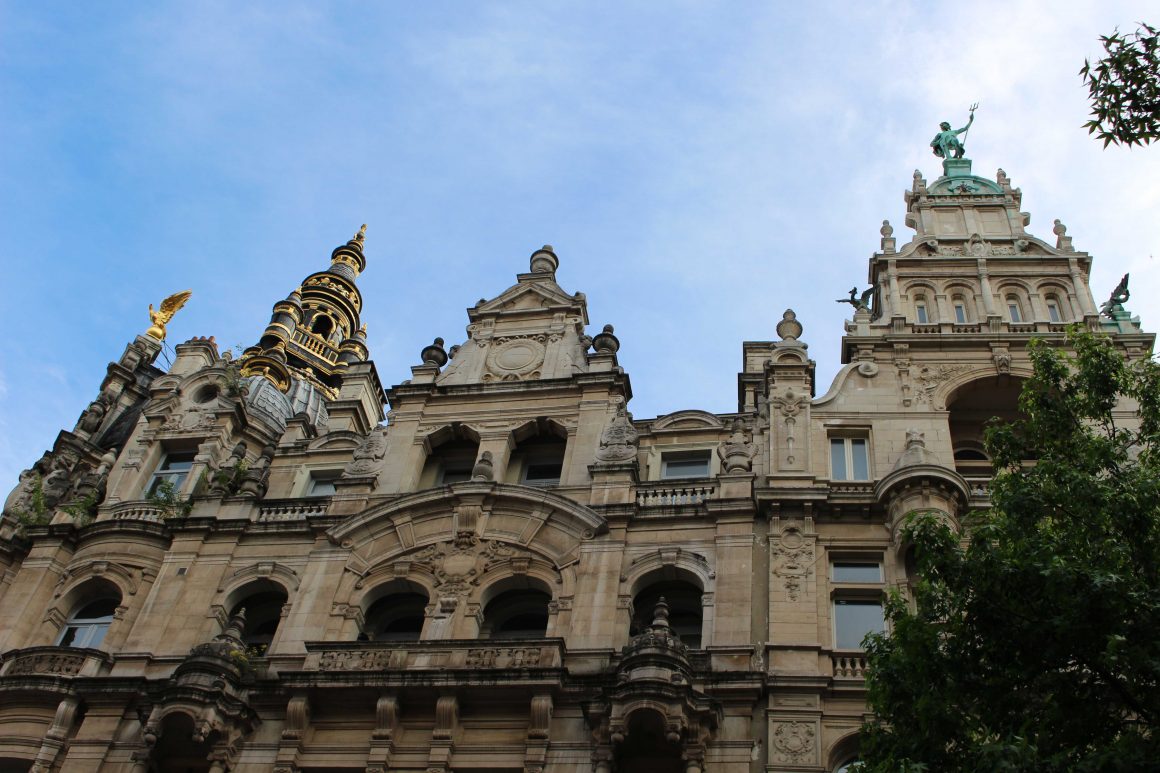 I already mentioned it in the intro. This year I traveled solo for the very first time. Why you ask? Well firstly, I wanted to experience what this was like and if I could survive it and secondly, I wanted to do volunteer work. The latter was also one of my travel goals for 2015 if you can remember. I had no particular country in mind, but I knew it had to be Eastern Europe. My favorite part of Europe. And when I read about a restoration project in Ukraine I knew that was it. Such an extraordinary country. I just had to experience that. And so in August I kissed my boyfriend goodbye and left for two and half week for Lviv to restore a city park. A task the people of Lviv noticed. It’s not every day you see foreigners paint benches in your park. It was such an interesting and valuable time of my life and wouldn’t trade it for anything. I made a lot of new friends and learned so much about myself! 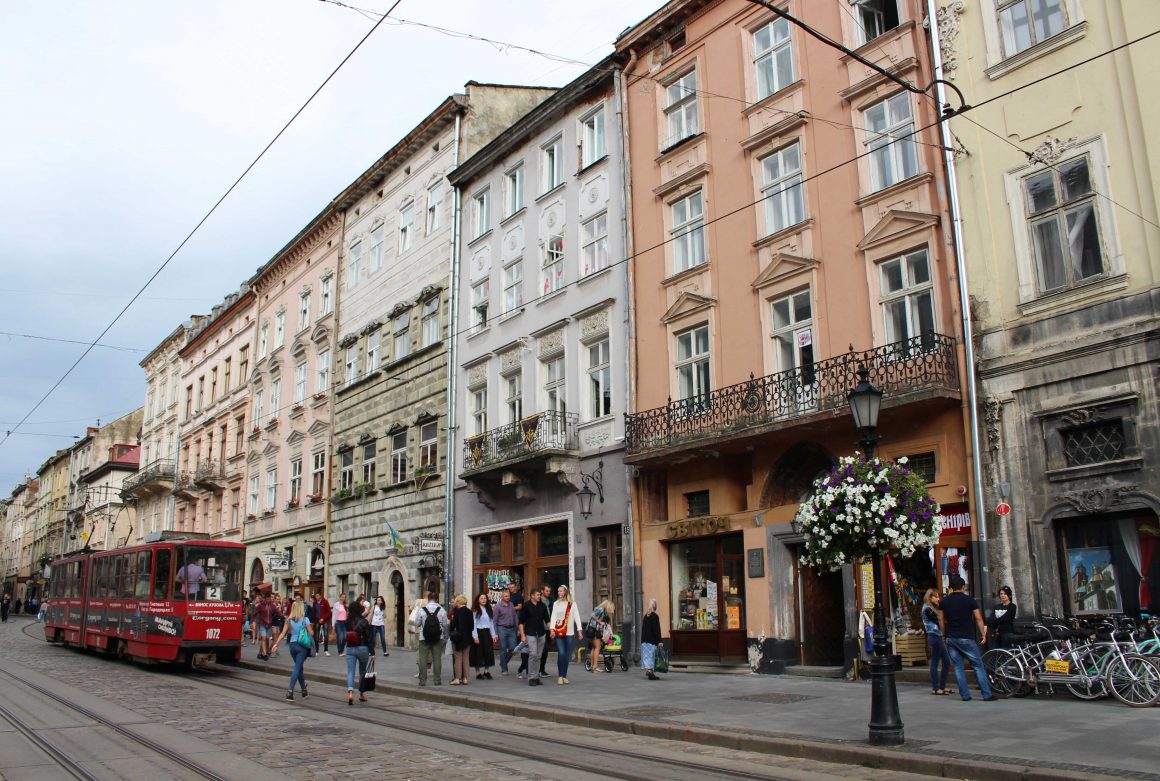 Shortly after Ukraine I left for another trip. This time my boyfriend came along. For four weeks we traveled through China. A trip we had carefully planned. This country offers so much to see that we simply didn’t where to start.  We spent a lot of evening reading travel guides and drawing several routes on a map. But in the end we picked the perfect route that combined urban life, farmer’s villages and spectacular landscapes. And for a perfect ending we spent a couple of days in Hong Kong and Kuala Lumpur. And especially Hong Kong was our favorite. What a great (and expensive) city. And so easy, especially if you compare it to China. I could read everything in English! And everyone spoke English, how great! This certainly wasn’t the case in China. But then again, I like difficult countries. Trying my best to understand people without speaking their language. It’s a challenge I love to take. China, it won’t be the last time I see you.

Favorite thing to do in China: uh, what not? Climbing the Chinese wall, eating dumplings, seeing the hutongs. Do I need to go on?
Most surprising piece of China: Xiahe, a beautiful little village 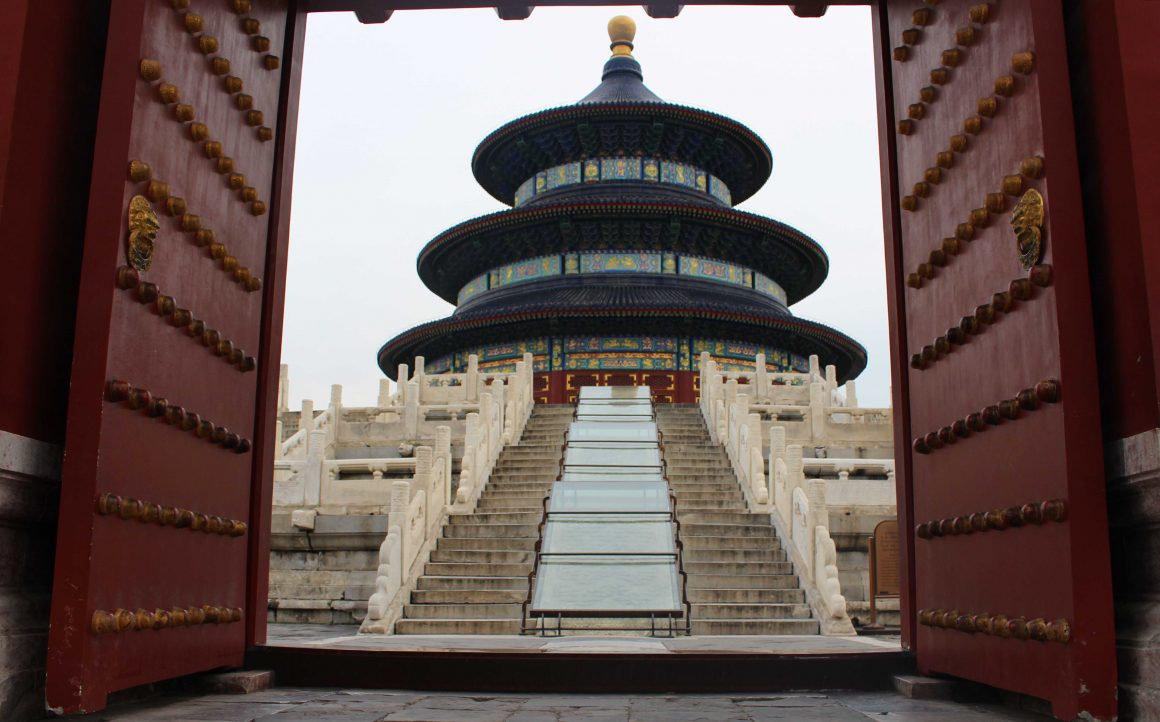 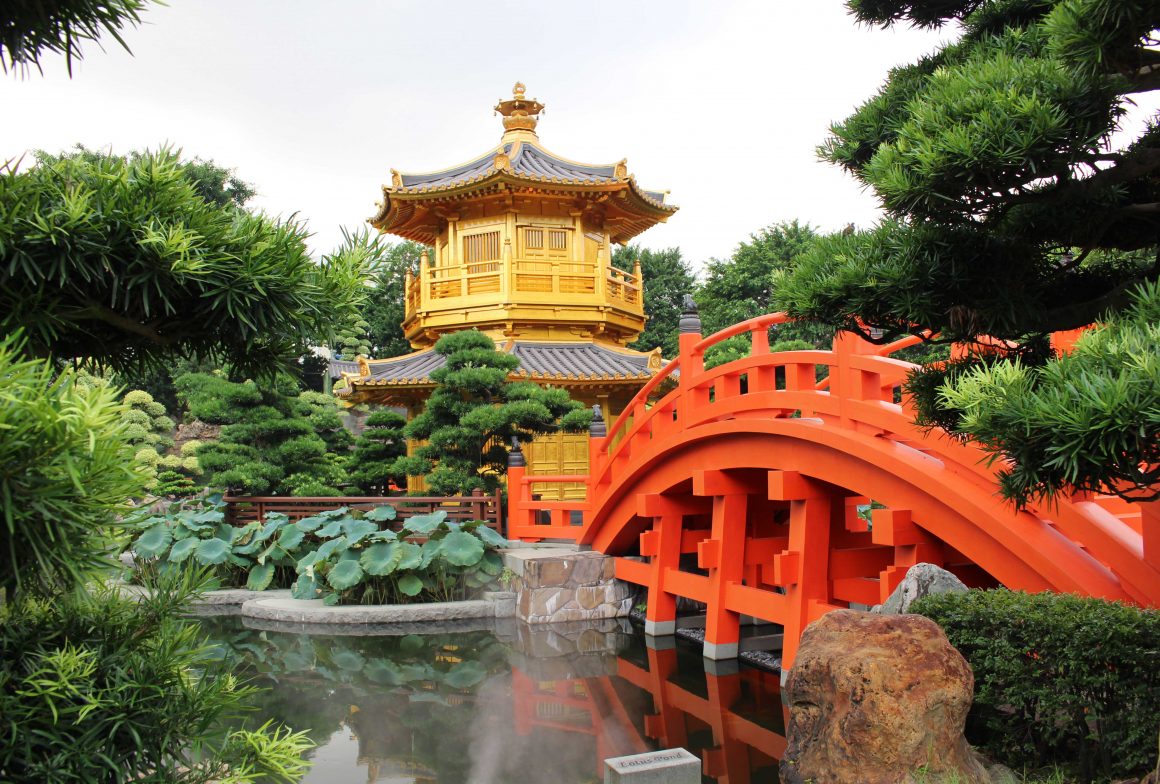 After returning from China my head was full with memories, pictures and stories. I had enough to blog about for months. So I wasn’t planning on taking any trip in the fall. That was until I read an article about street art in Heerlen. I mean, cool street art in my own country? I had to see that. But my boyfriend wasn’t convinced. So I suggested to combine it with the historical town of Maastricht. And he liked that idea. So we made a weekend out of it and explored the history and art these cities has to offer!

Favorite thing to do: strolling along the historical streets of Maastricht, and eating ‘vlaai‘ of course.
Most surprising thing to see: cool street art in Heerlen 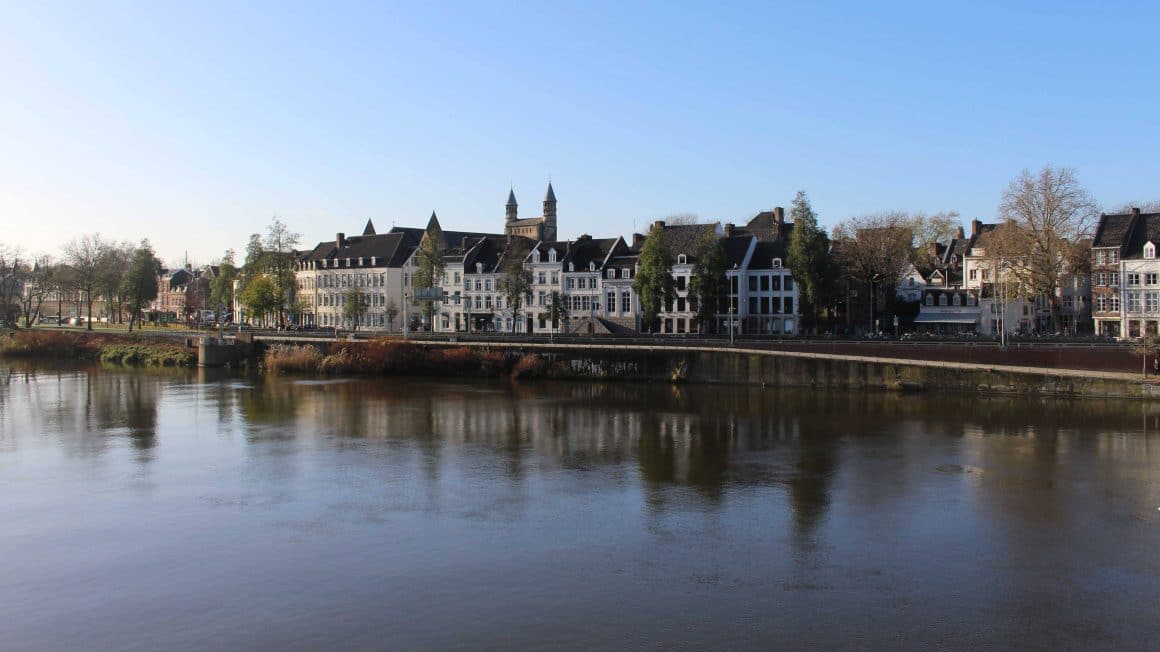 But wait, there’s more. This New Year’s eve we decided to do this differently. No lame old party and the same people over and over again. No, we’re changing it up and going to Berlin! And I’m so looking forward to it. Berlin is one the trendiest capitals of Europe. Street art, urbex, food trucks, I cannot wait to see it all! And if you have any tips for me, do let me know!

I wish you all a happy new year! May all your wishes come true! 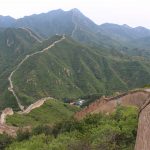 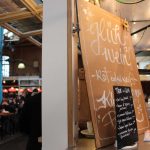 Food in Berlijn: 4x hotspots for your next city trip