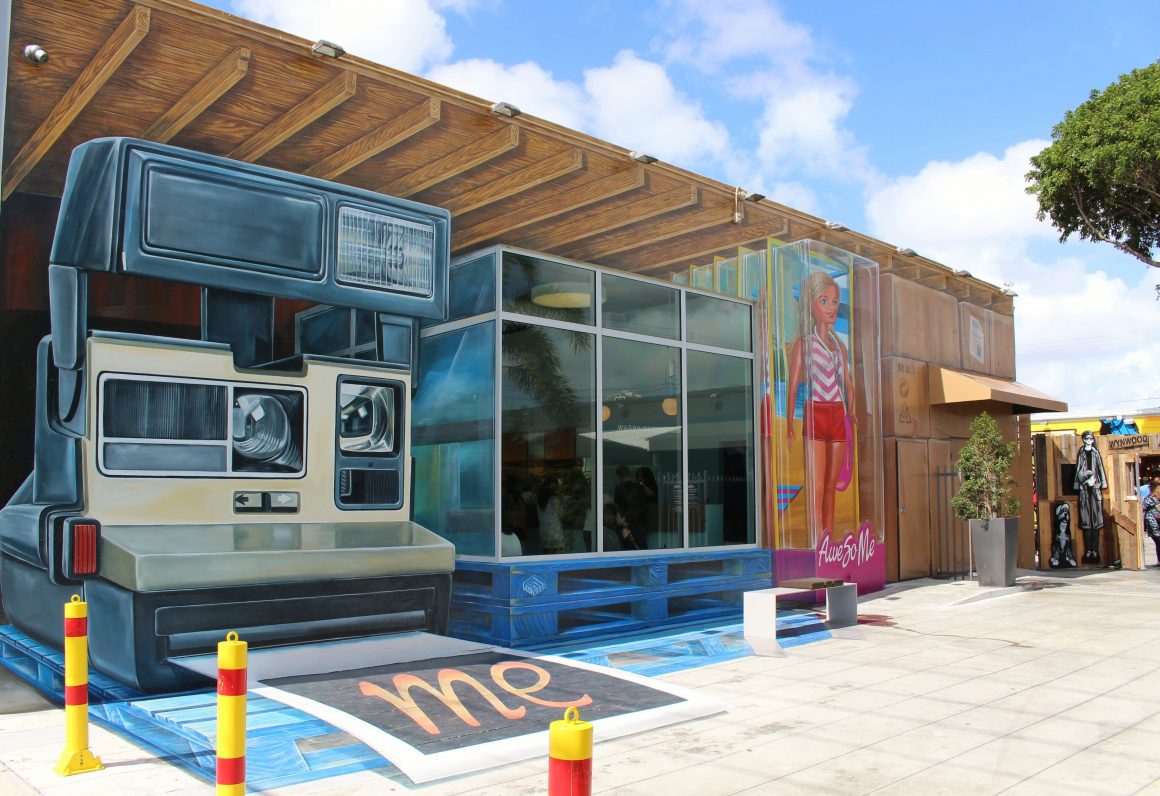 I’ve written a lot about the summer of 2017 lately, but now it’s time to focus on this year. Because in the first three months of 2018 I already have traveled quite a lot. In January and March I visited Albania, Macedonia and Kosovo twice for work and in February I traveled through Colombia for three weeks. However, I started this last trip with a three-day stop over in Miami. A city that was never actually on my radar. Honestly, I am not that interested in visiting the US. I love ancient culture and history and The States is lacking in this department. Still, I was looking forward to my visit to Miami, because I noticed that this city has a lot to offer when it comes to street art. Oh yes, now you have sparked my interest! And where can you spot the coolest street art in Miami? In the Wynwood district! In this post I will show you a photo series of the coolest place in Miami.

At the airport in Miami, the customs officer asked my boyfriend and I what we were planning to do in Miami. I told him that we wanted to go to Wynwood. His response: Wynwood is an unsafe neighborhood, a lot of crime. A perception that many people still have always have when it comes to this neighborhood and, to be fair, until ten years ago Wynwood was a no go zone. Because of the high unemployment and drug trafficking problem a lot of people tried to avoid walking through this neighbourhood. The year 2009 was a turning point for this neighbourhood, when artist Tony Goldman laid eyes on the Wynwood district. His ambition was to create a large outdoor art project and the windowless warehouses of Wynwood offered the perfect canvases for it. He bought a number of buildings and invited artists from all over the world to create murals on commission. The idea was that art could change this neighborhood, and it did!

Today, Wynwood is the coolest district in Miami. Hipster coffee bars, vegan cafes and food trucks, you will see it every few meters. And let’s not forget about the art. As soon as you enter the neighborhood, you see street after street painted with murals. Pop art cartoons, life size murals and colorful patterns, it is an art explosion created by 50 street art artists. 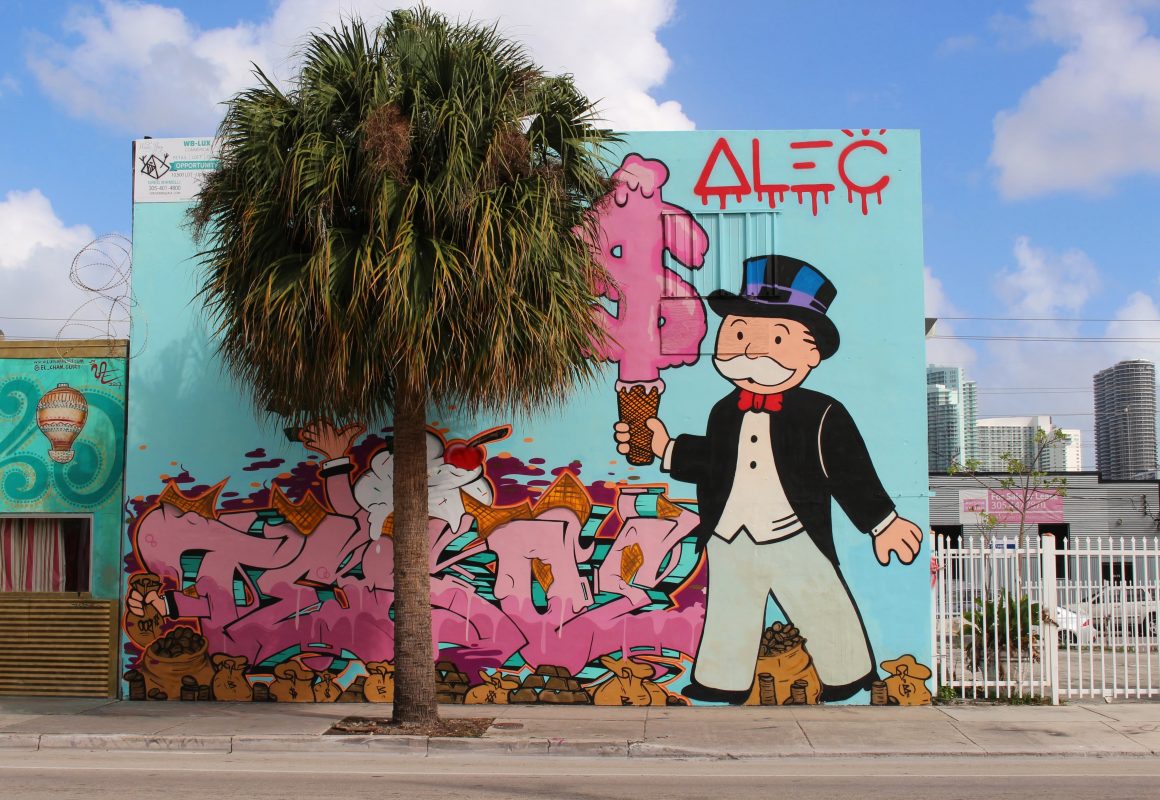 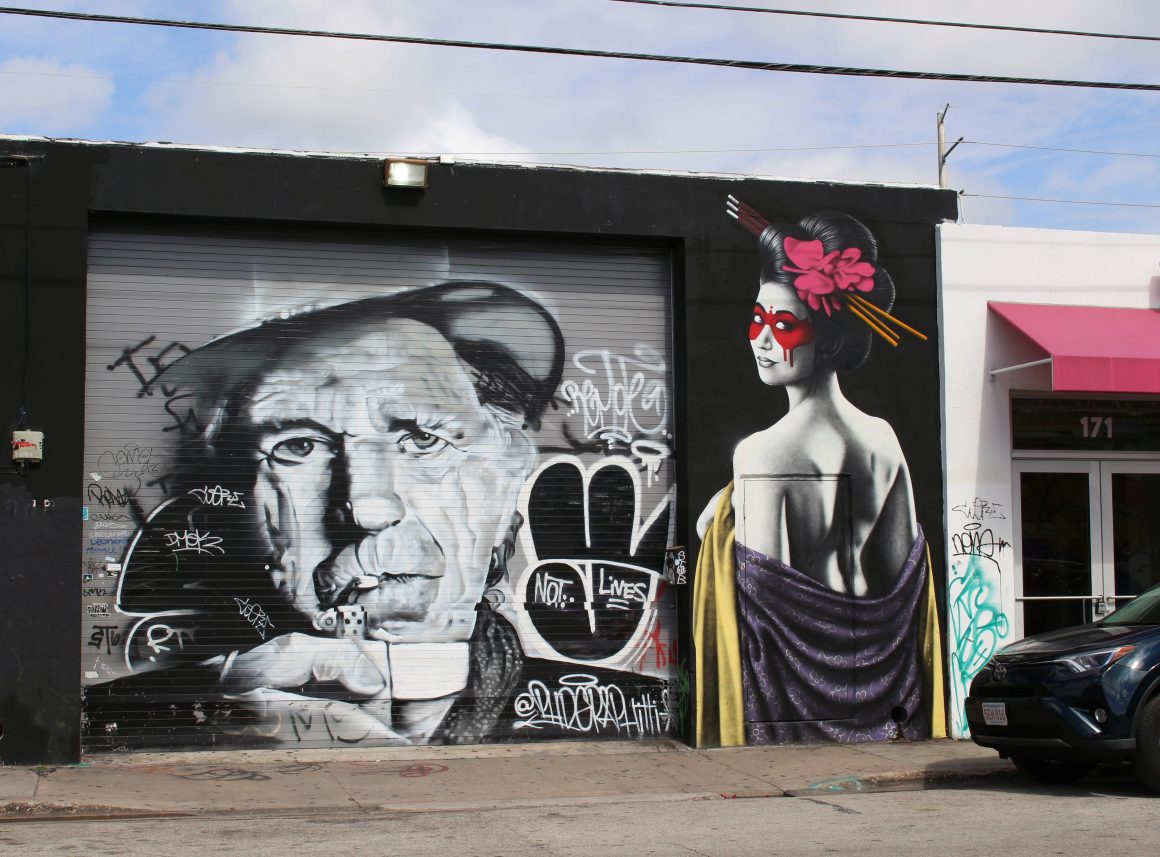 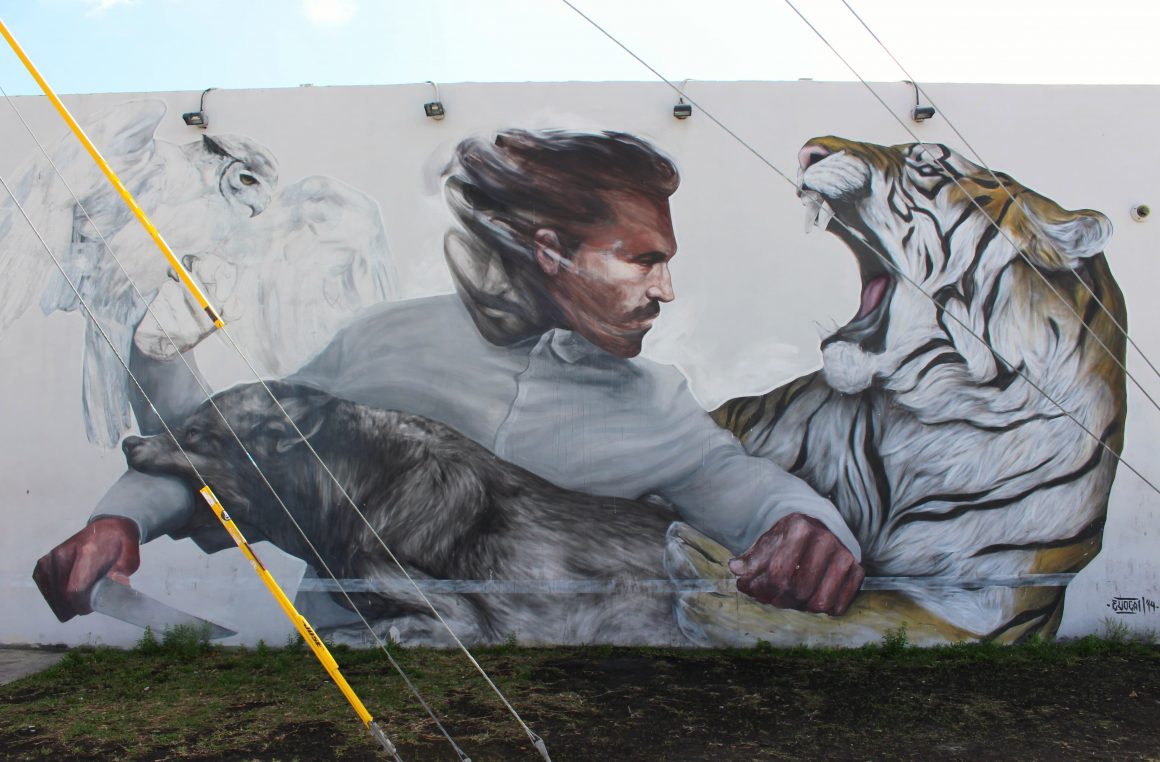 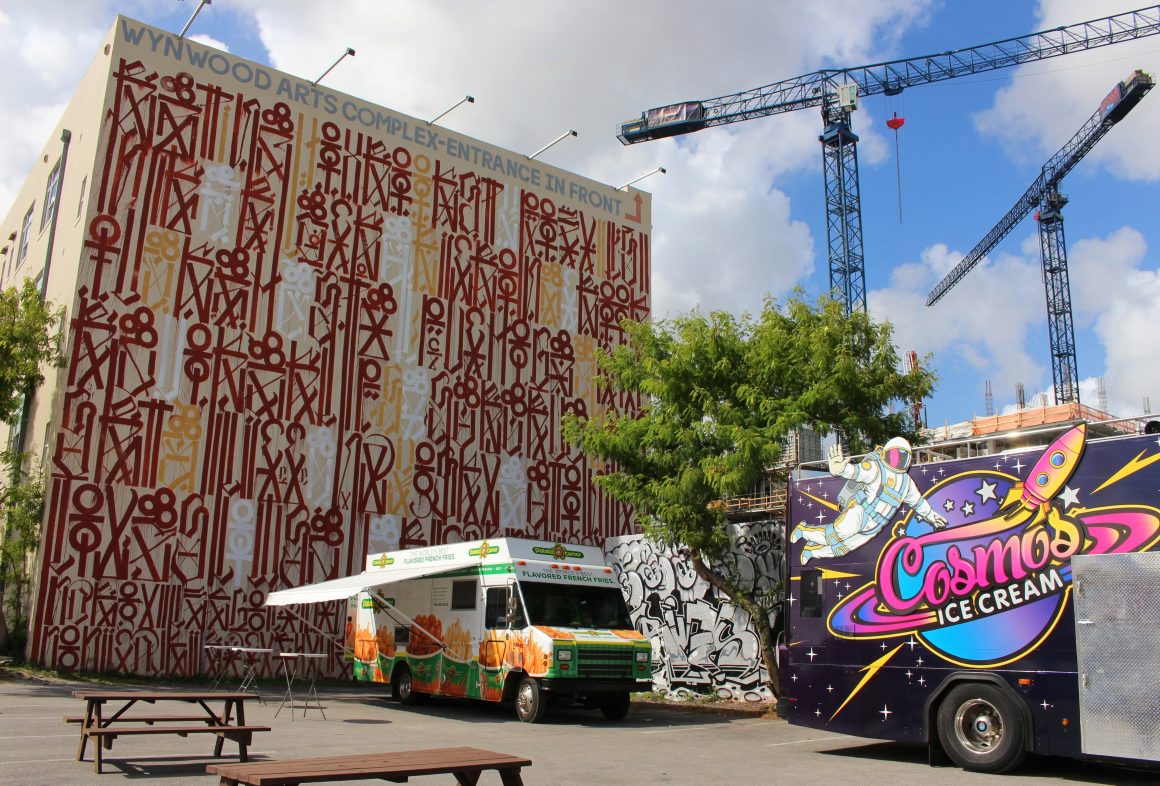 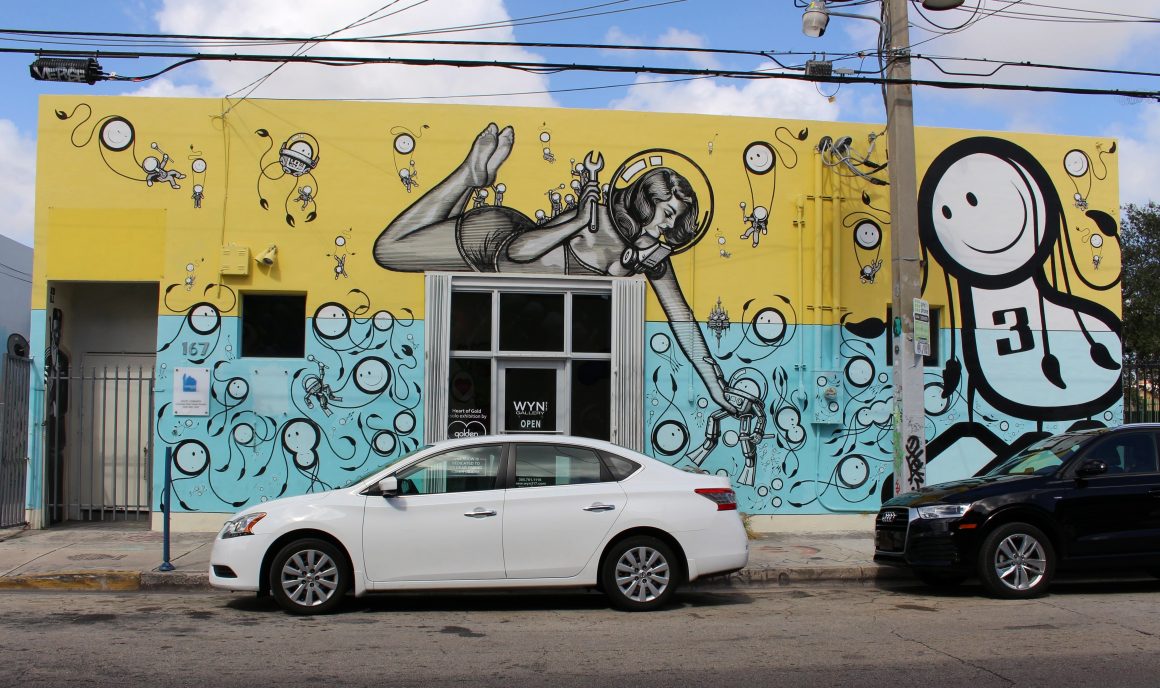 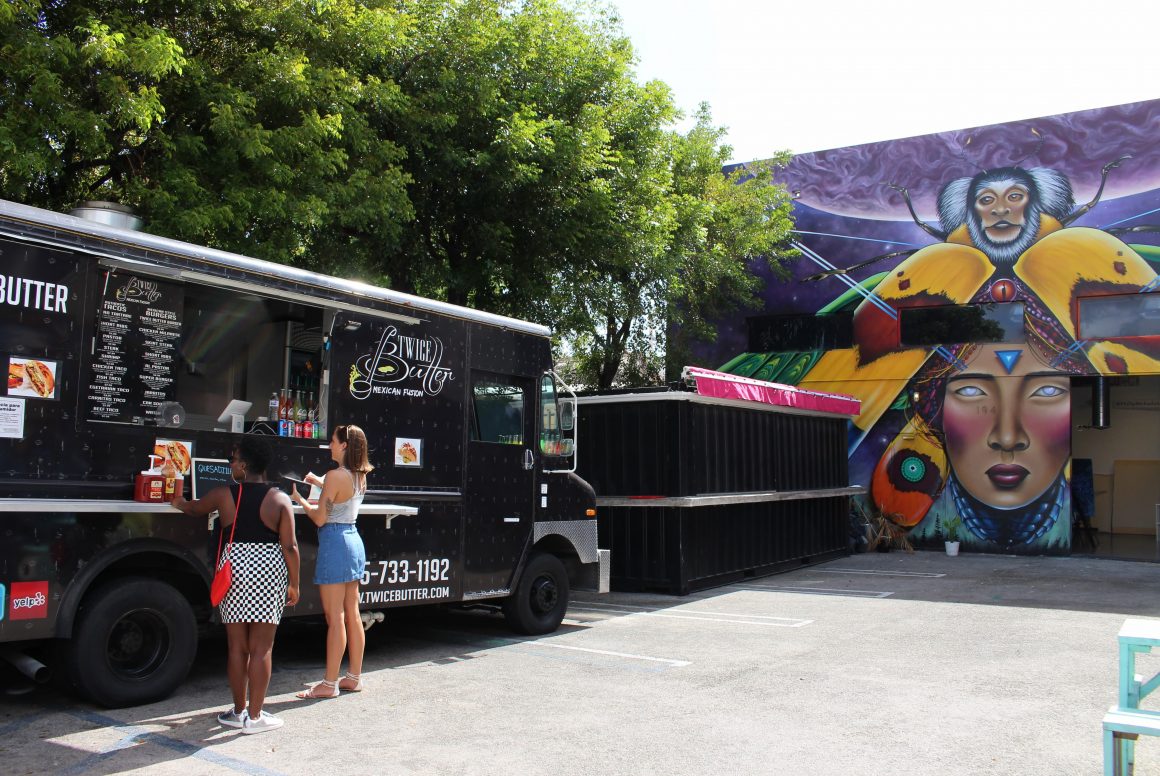 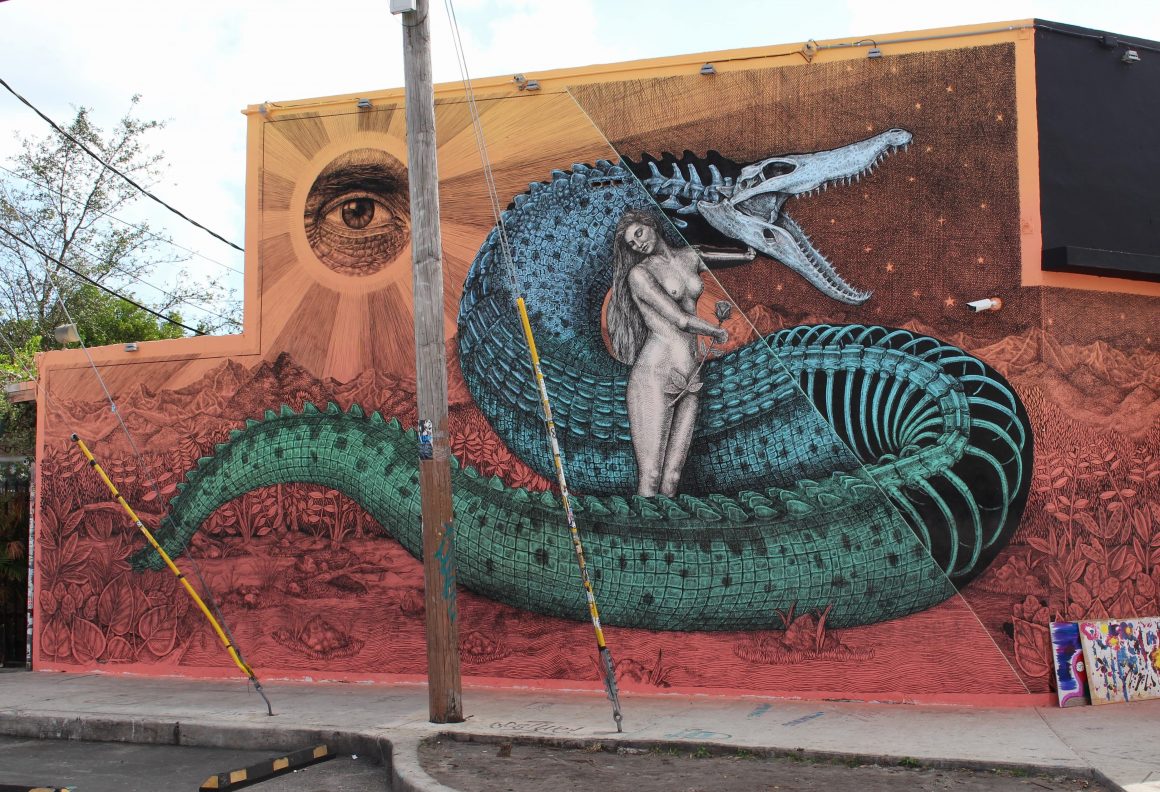 Wynwood Walls, the heart of the district

The creative heart of the neighborhood can be found on Northwest 2nd Avenue. Hidden behind a black fence you will find the most beautiful art works in the neighborhood under the title ‘Wynwood Walls’. These are wall paintings made by well-known artists such as Eduardo Kobra and Inti, all made on perfect pieces of wall and fenced off by a pieces of wire. A walk along the walls almost feels like a walk through a gallery. Only this gallery is outside, the guards are missing and you can enjoy the sun. Admission to the area of Wynwood Walls is completely free, but keep in mind that there are opening hours. During the evening The Walls close to prevent vandalism.

Wynwood Walls has become a popular tourist attraction. This success is due in large part to the power of social media. In 2016 Wynwood Walls won the title of Most Instagrammed Spot in Miami. Well of course, such a title attracts many domestic and foreign tourists. Most tourists only wander around the area of Wynwood Walls and do not walk any further. But there is actually a lot more to see in the streets around Wynwood Walls. The works there are a bit more rough, larger, less polished and less visited. So it is worth the extra effort to go into some other streets.

Enough with the background stories. Now it is time for a ‘small’ selection of my favorite photos of street art in and around Wynwood Walls. 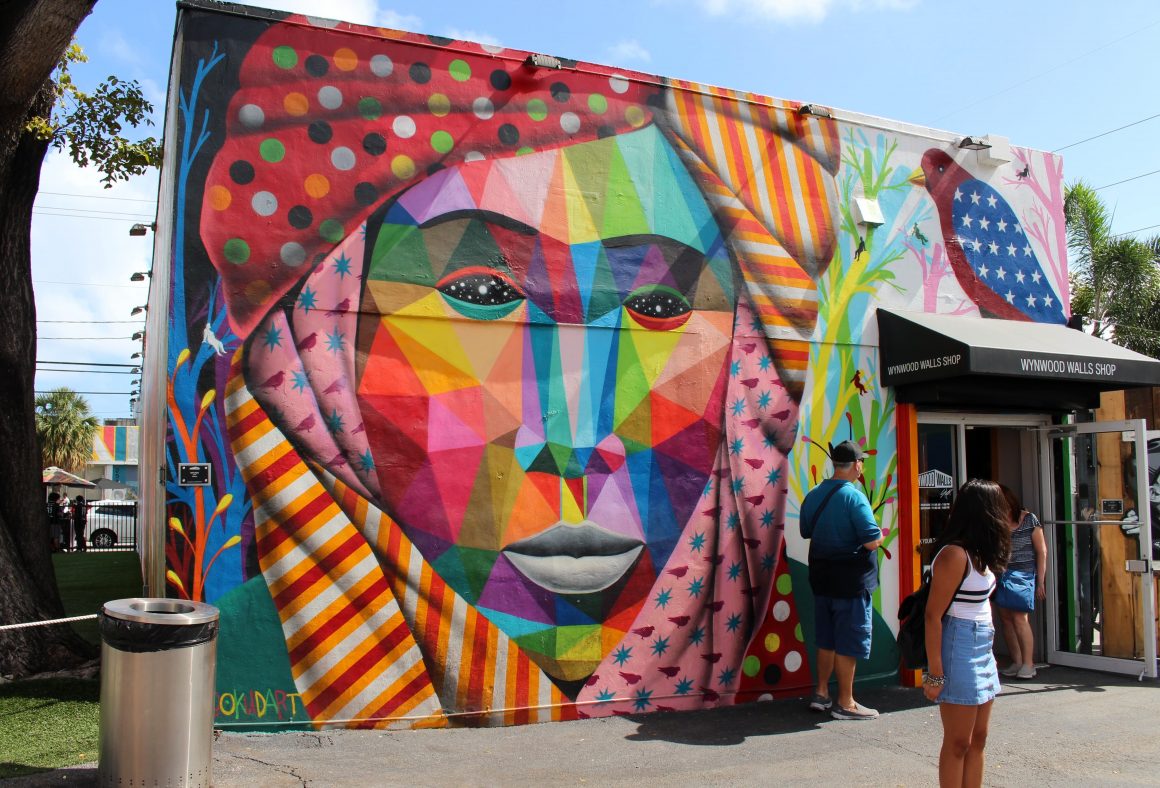 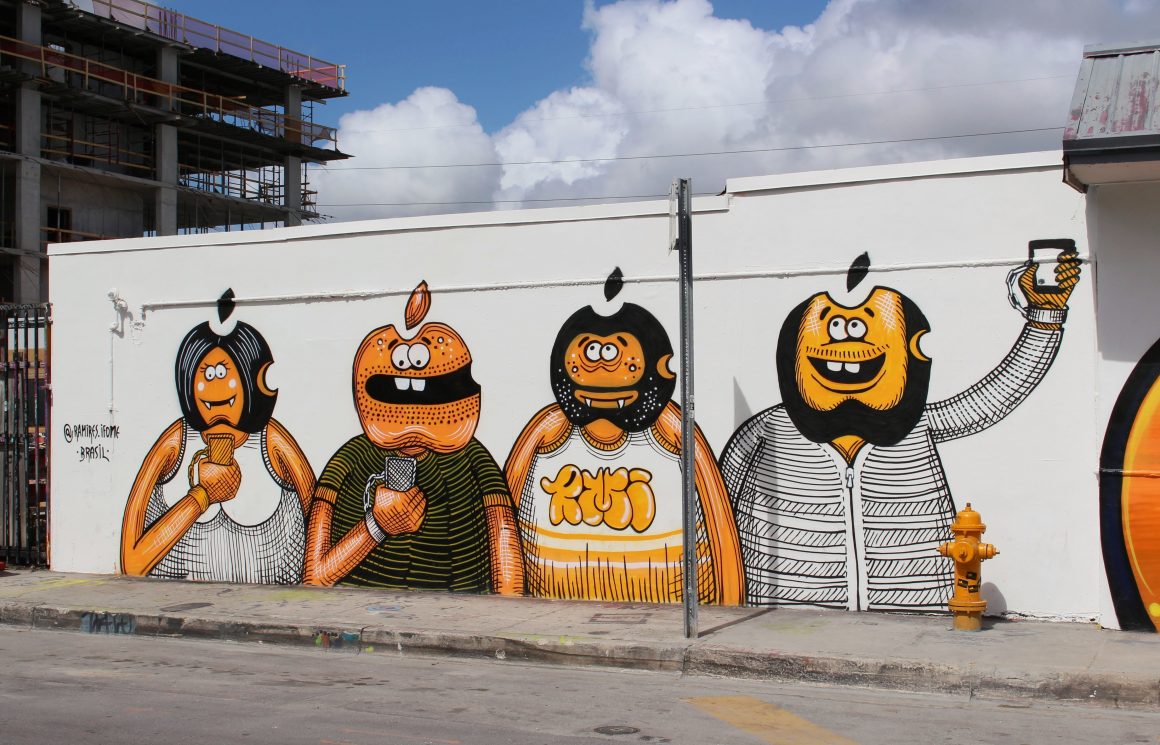 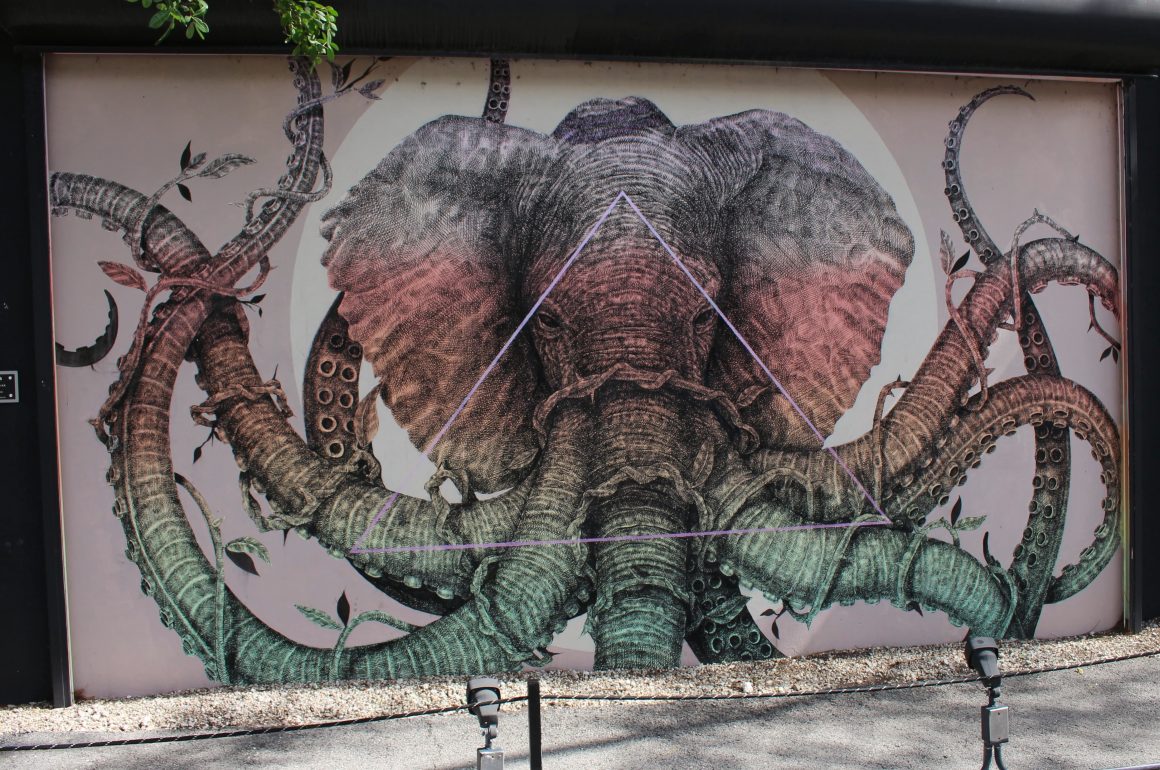 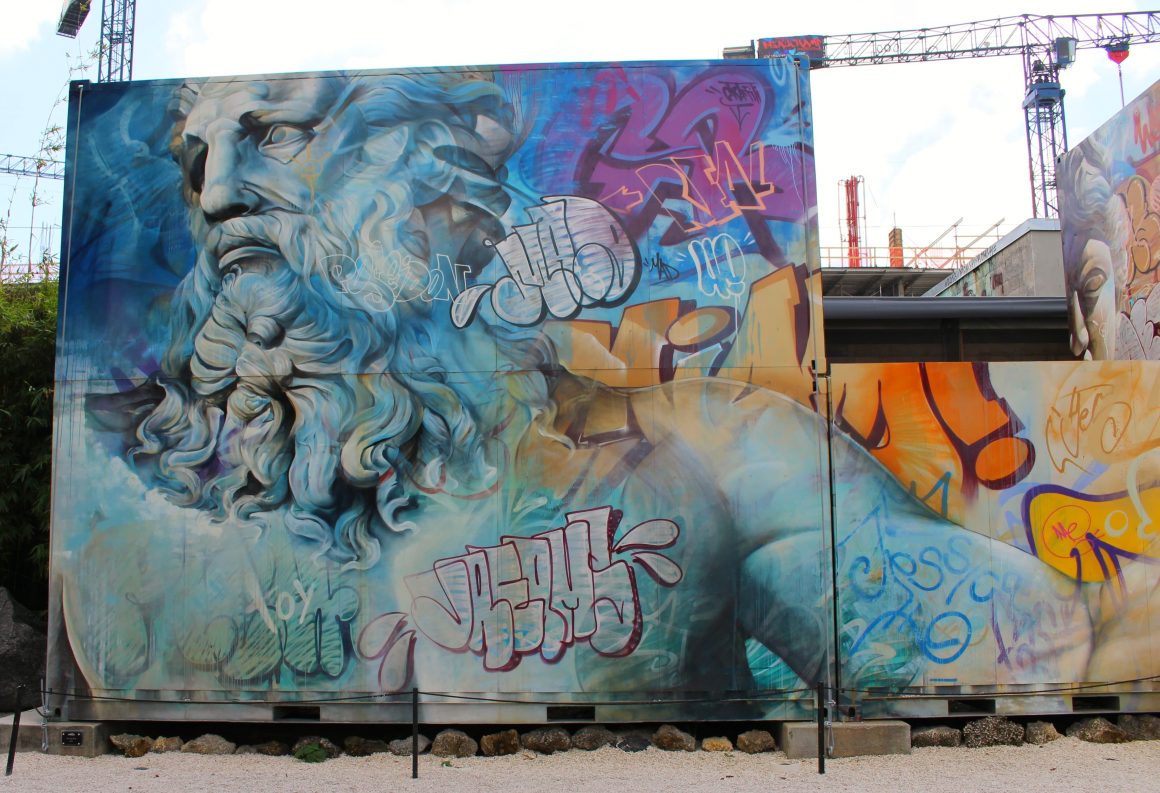 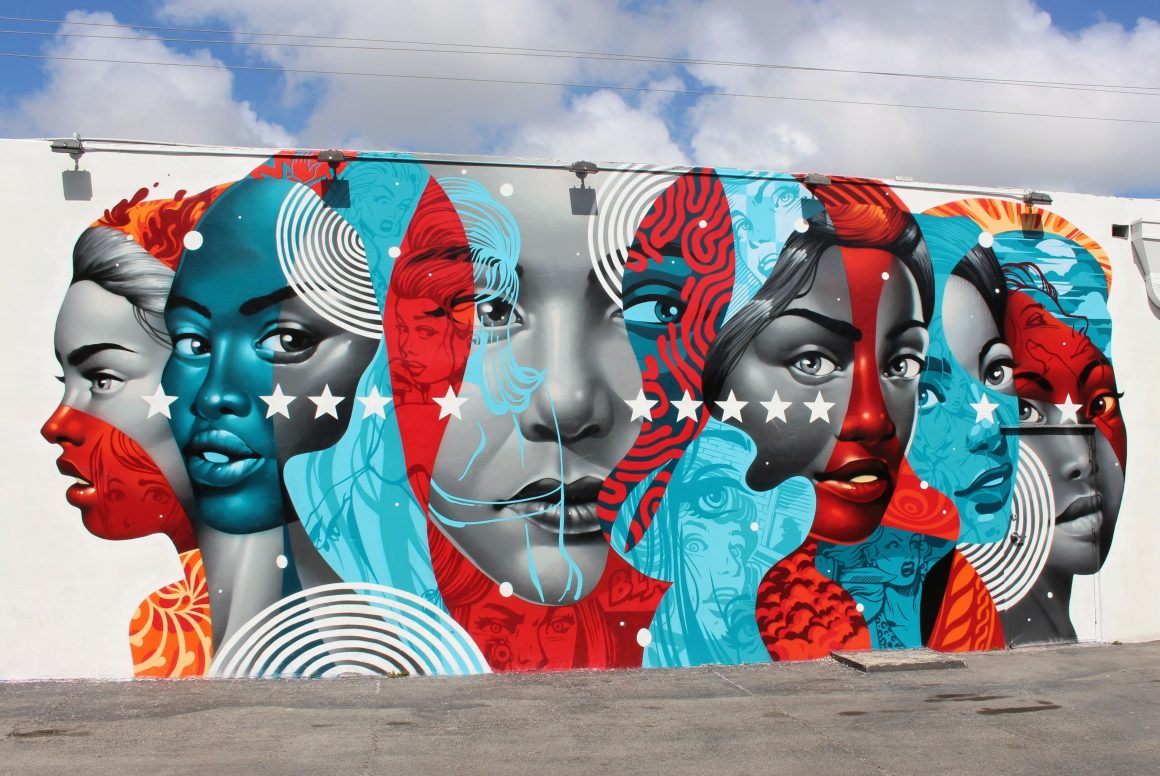 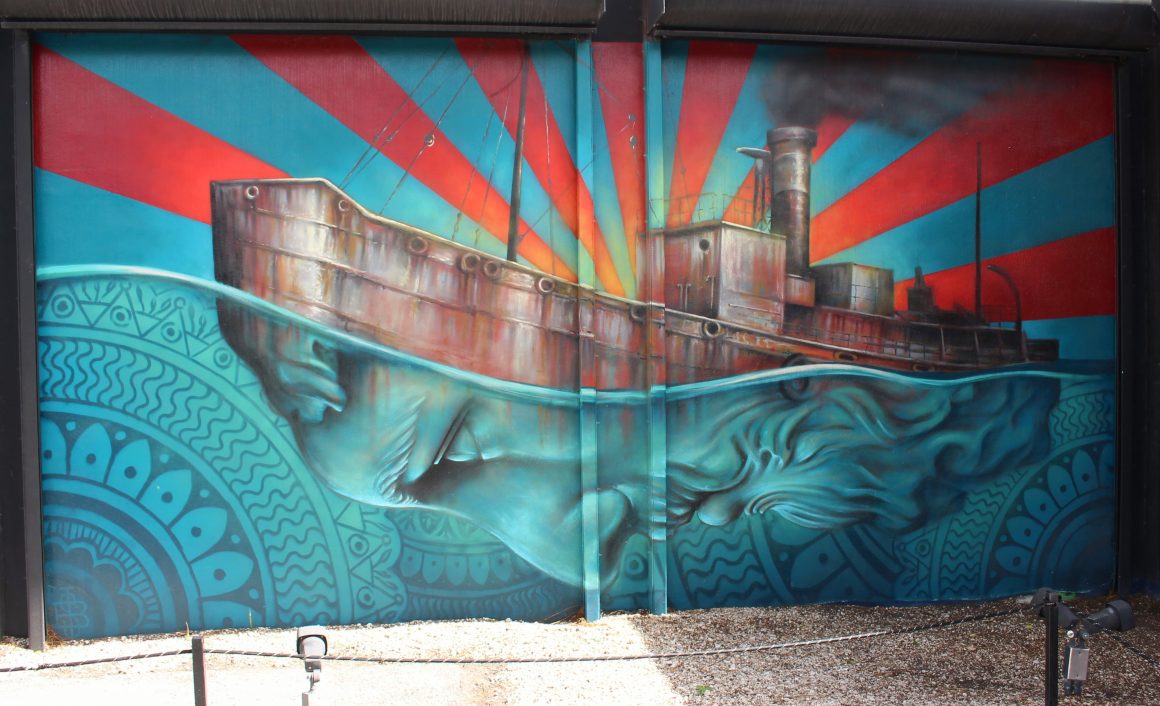 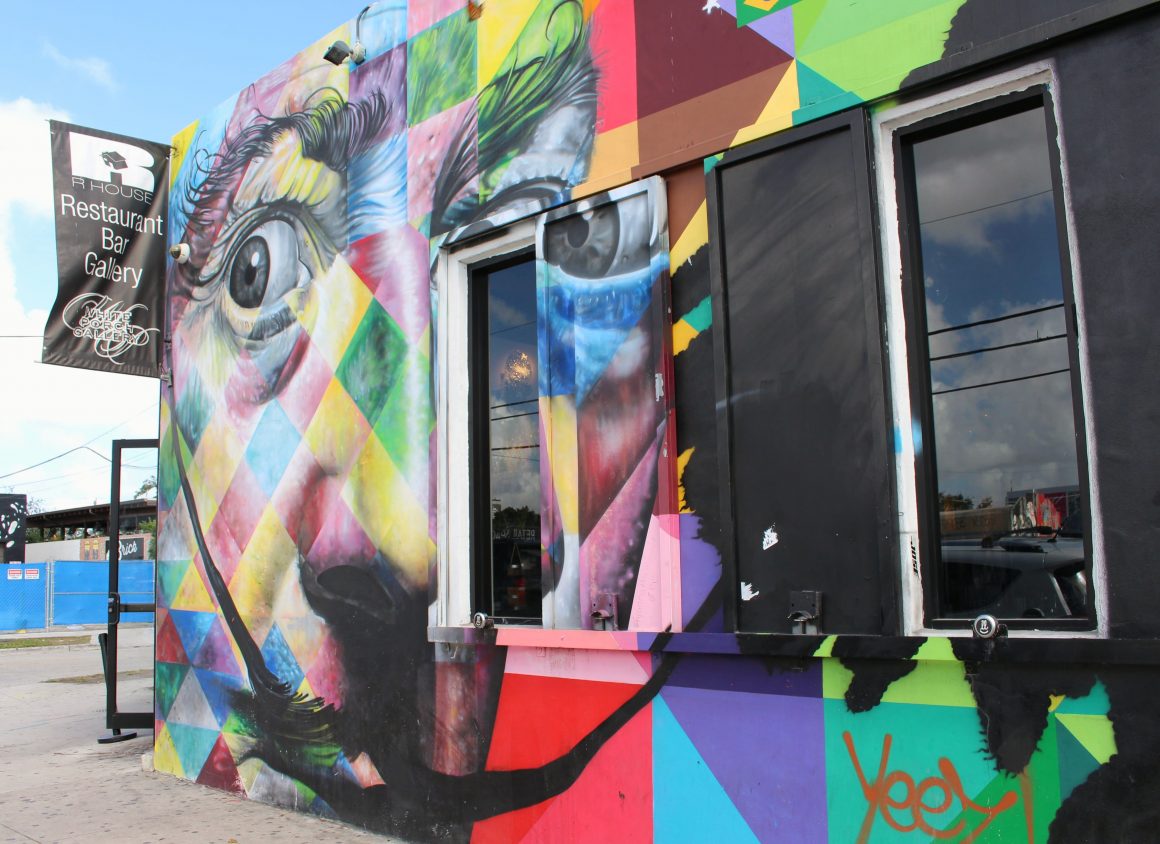 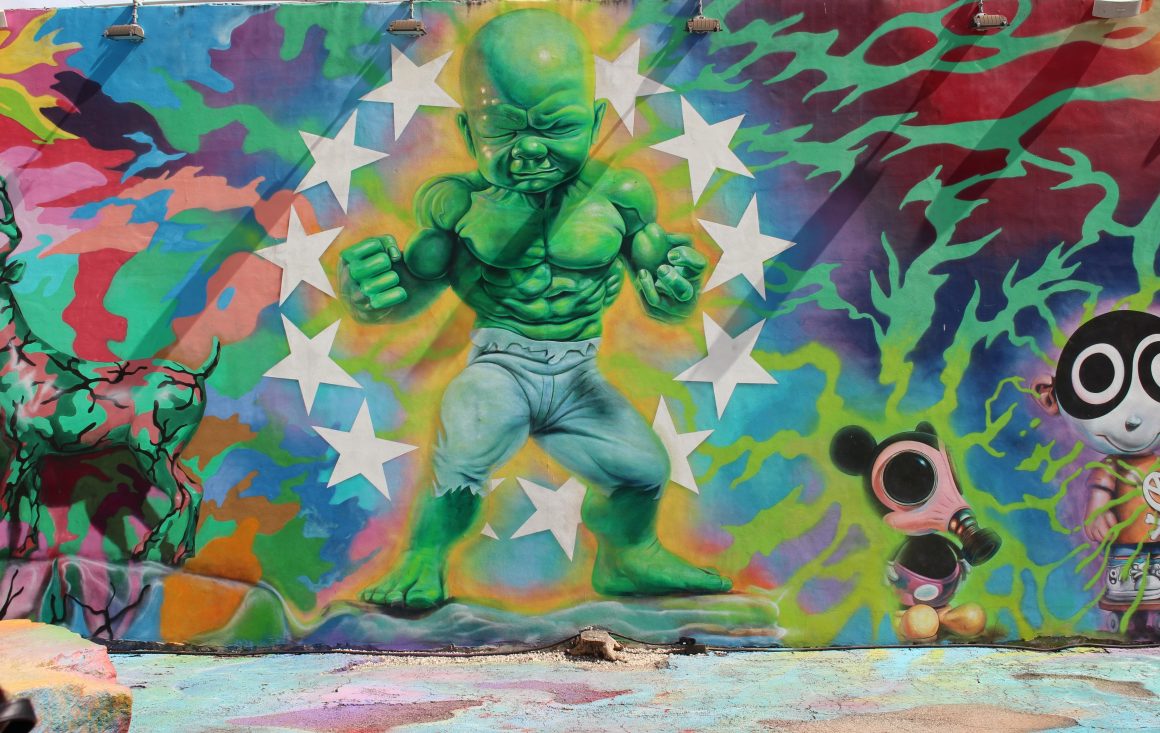 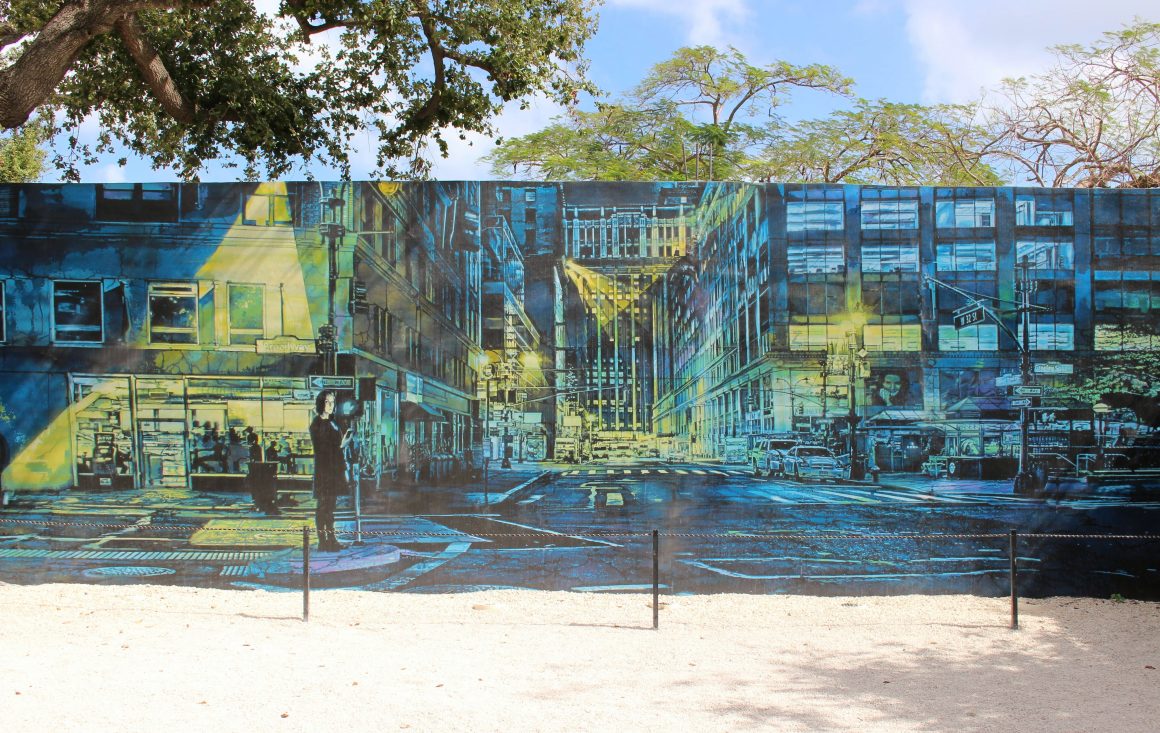 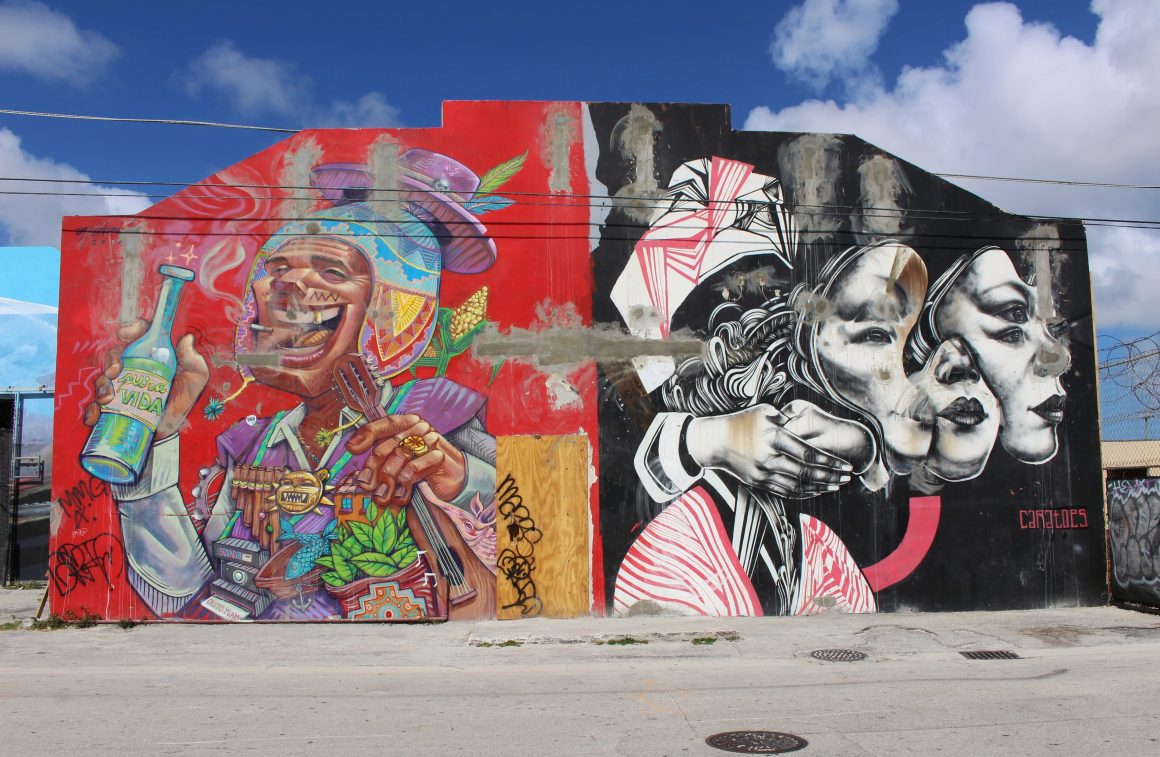 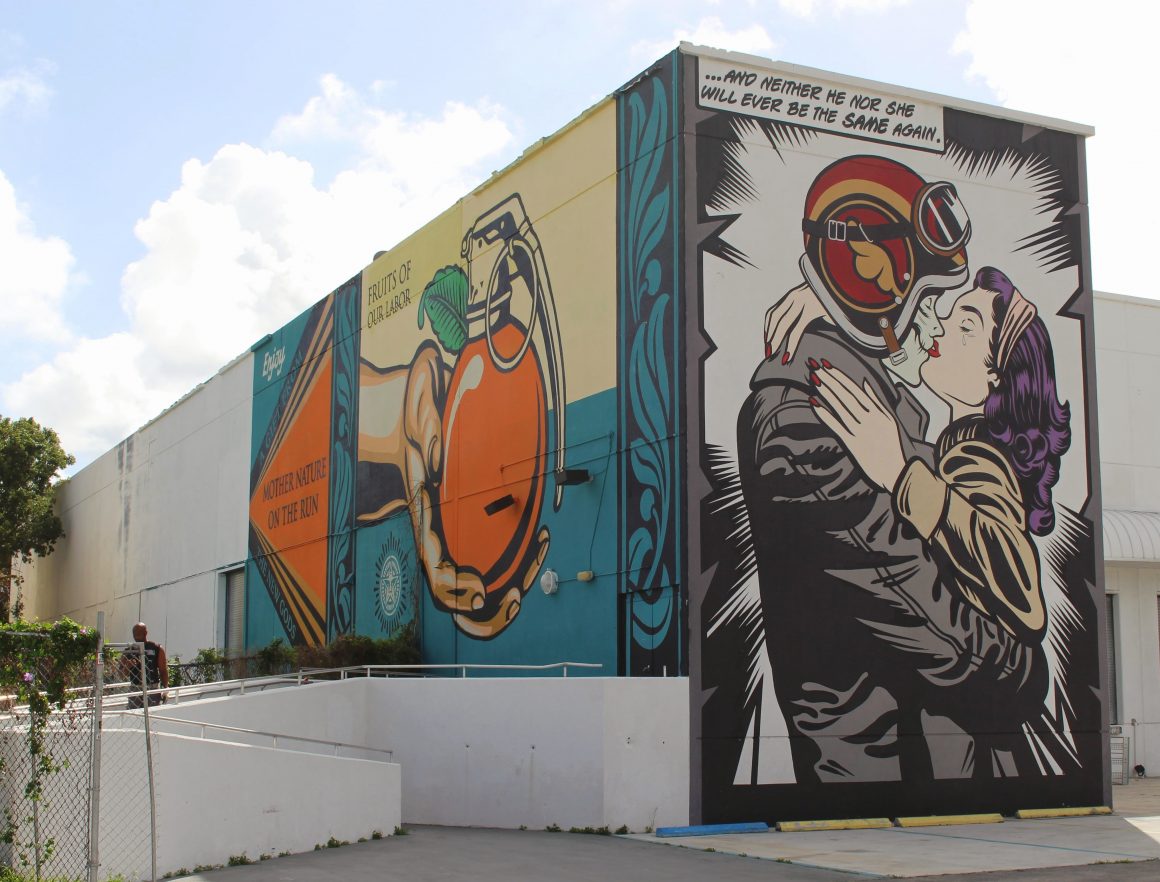 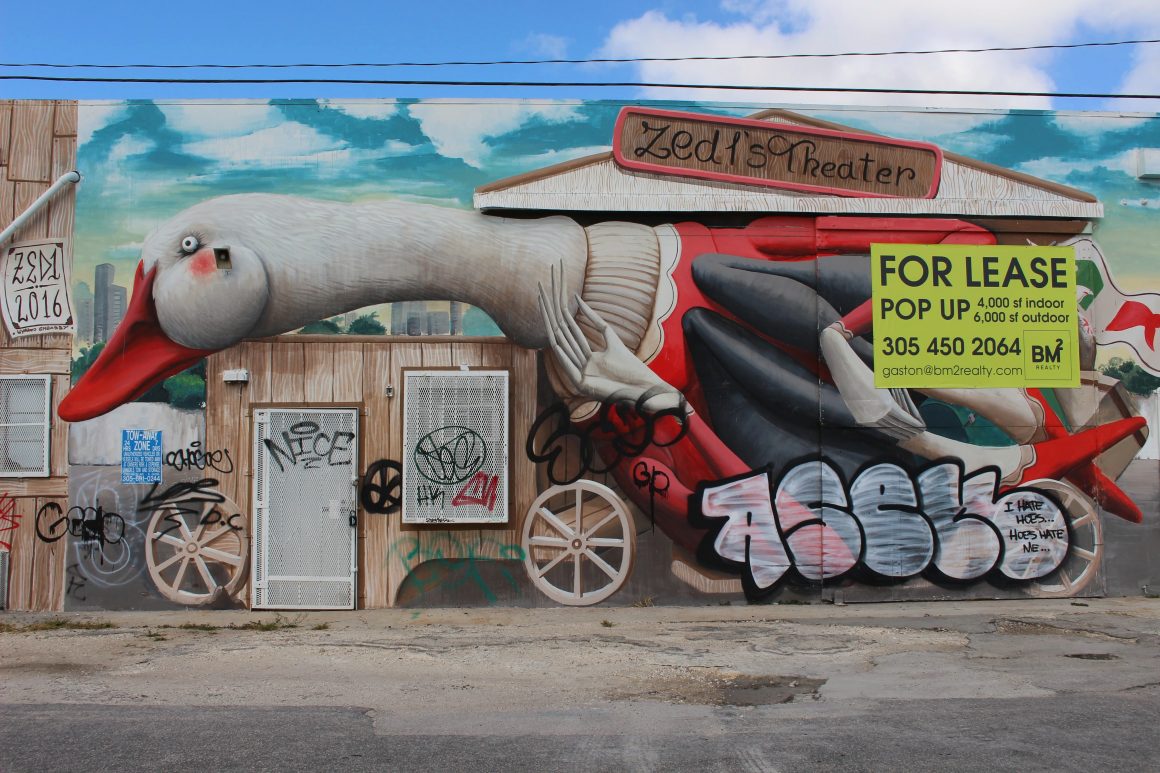 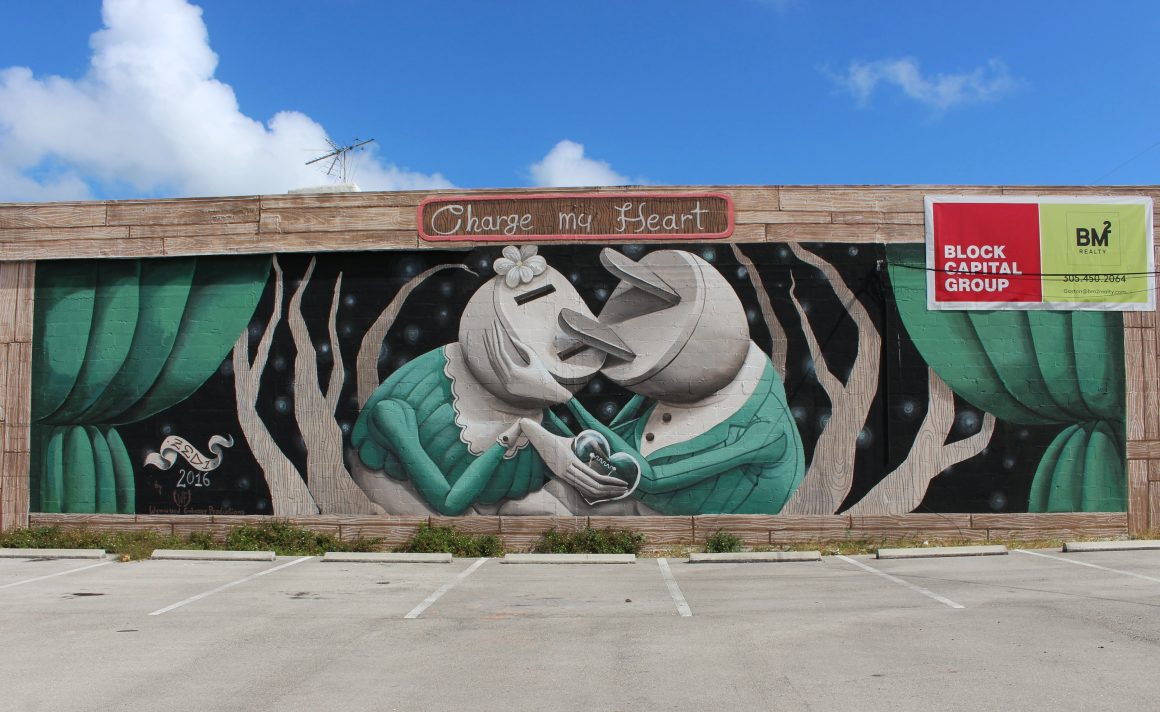 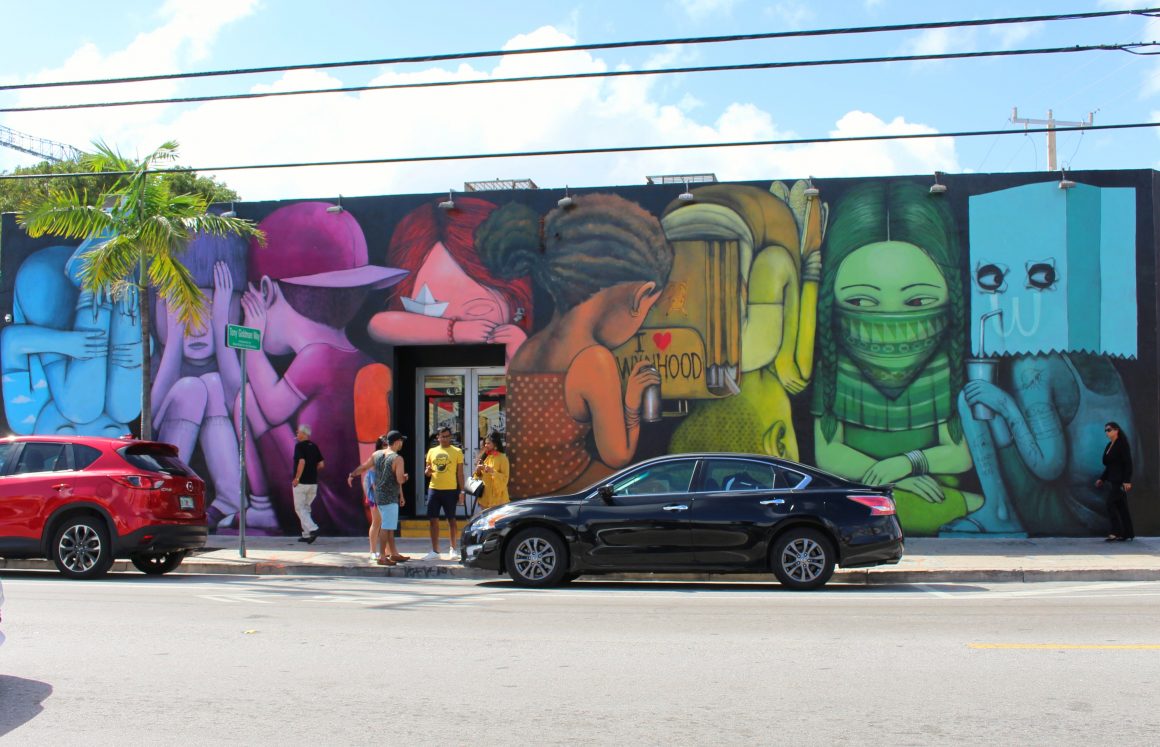 Would you want to visit Wynwood Walls? 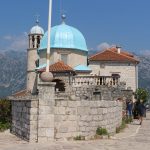 Kotor: my tips for the most beautiful bay of Montenegro 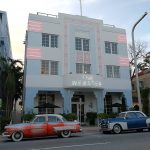 A long weekend in Miami: a mini guide 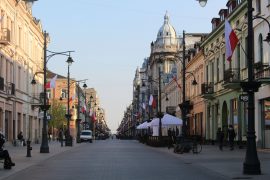 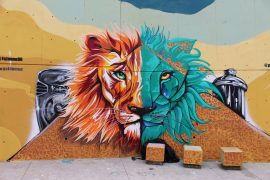 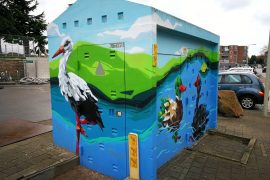