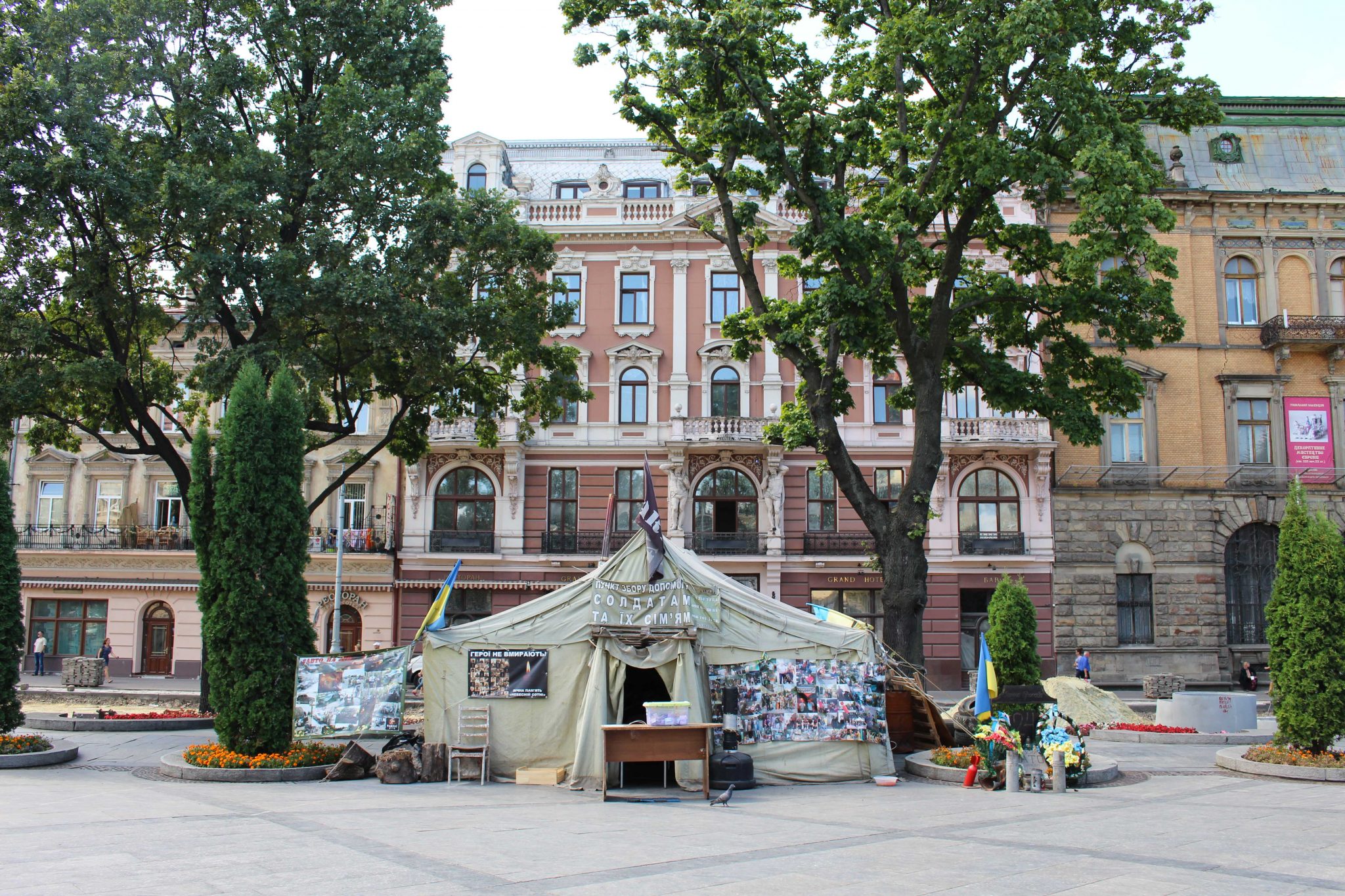 Ukraine: is it safe for travelers?

A note: this post describes my experiences with feeling safe in Ukraine in August 2015. If you decide to travel to Ukraine, always make sure to check the latest travel information on the website of your Ministry of Foreign Affairs.

“Clashes outside Ukraine Parliament” (Reuters, 31 August 2015), “Ukraine’s Anti-Terrorist Terror” (Daily Beast, 1 September 2015), “What the war in Ukraine looks like” (Washington Post, 17 August 2015). These are just a few headlines you see when you search on Google News for Ukraine. If you have to believe the media, then you would think that Ukraine is a very unsafe country where a bomb could explode at any moment. You surely don’t want to travel there, right? Well, I went anyway. The goal was to do volunteer work in the city of Lviv, but at the same time, I was curious to find out what it’s really like in Ukraine. For months I wanted to answer one question: is Ukraine safe for travelers?

Read next: City guide for Lviv: 12 things to do in the most beautiful city in Ukraine. 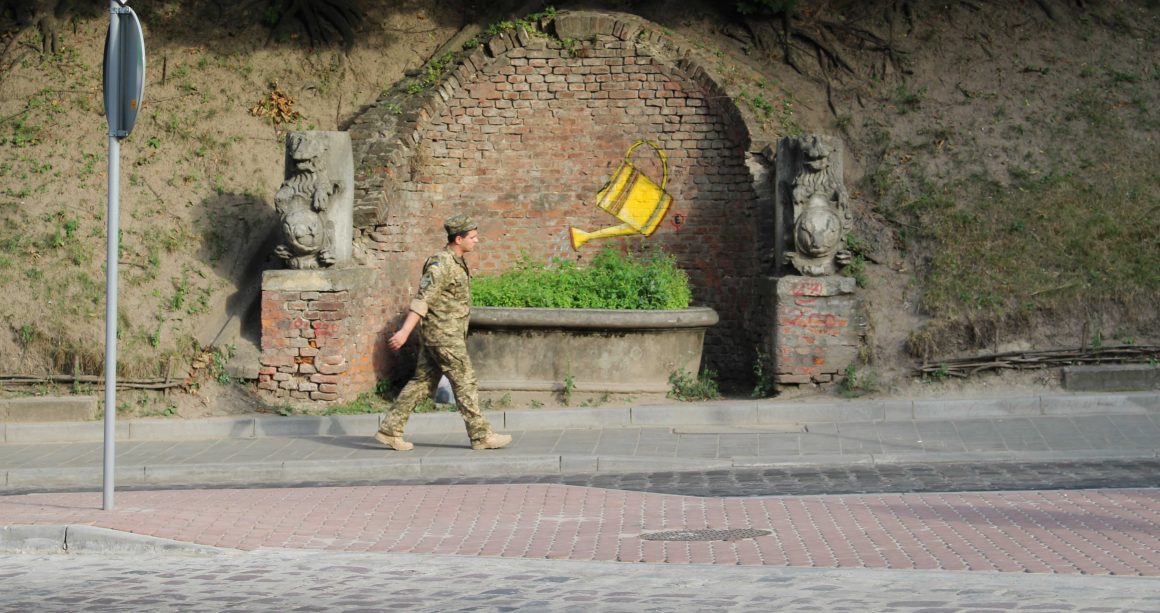 Before I answer that question, I’d like to shed some light on the situation in Ukraine. The country has been in war since March 2014. Hundreds of soldiers are still missing and at least a million people fled their homes to safer areas around Kyiv or to go to Belarus and even to Russia (source: VN report February 2015). But what do you see when you’re in Ukraine? Nothing. Well, almost nothing. You will see military tents of the volunteer battalions showing the war through pictures. You will see collecting jars in cafes where you can donate to the army. And you will see soldiers on leave walking down the streets in uniforms. But that’s it. Life continues as it has always done. 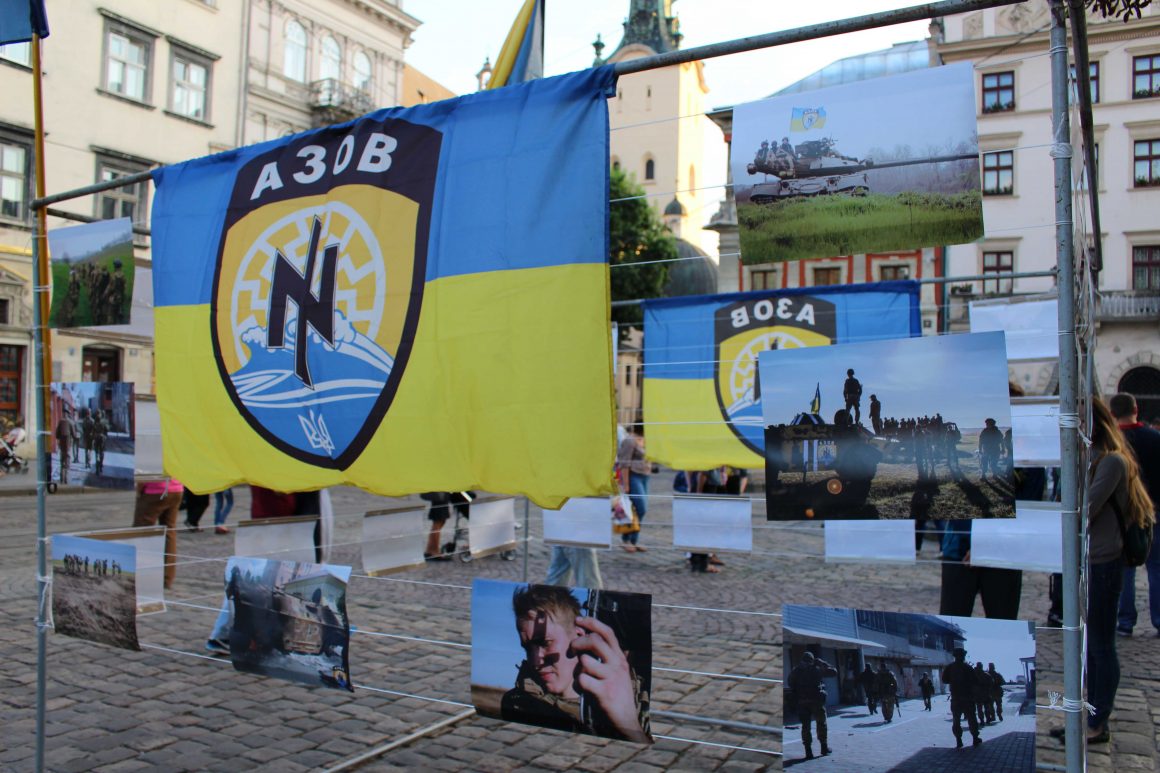 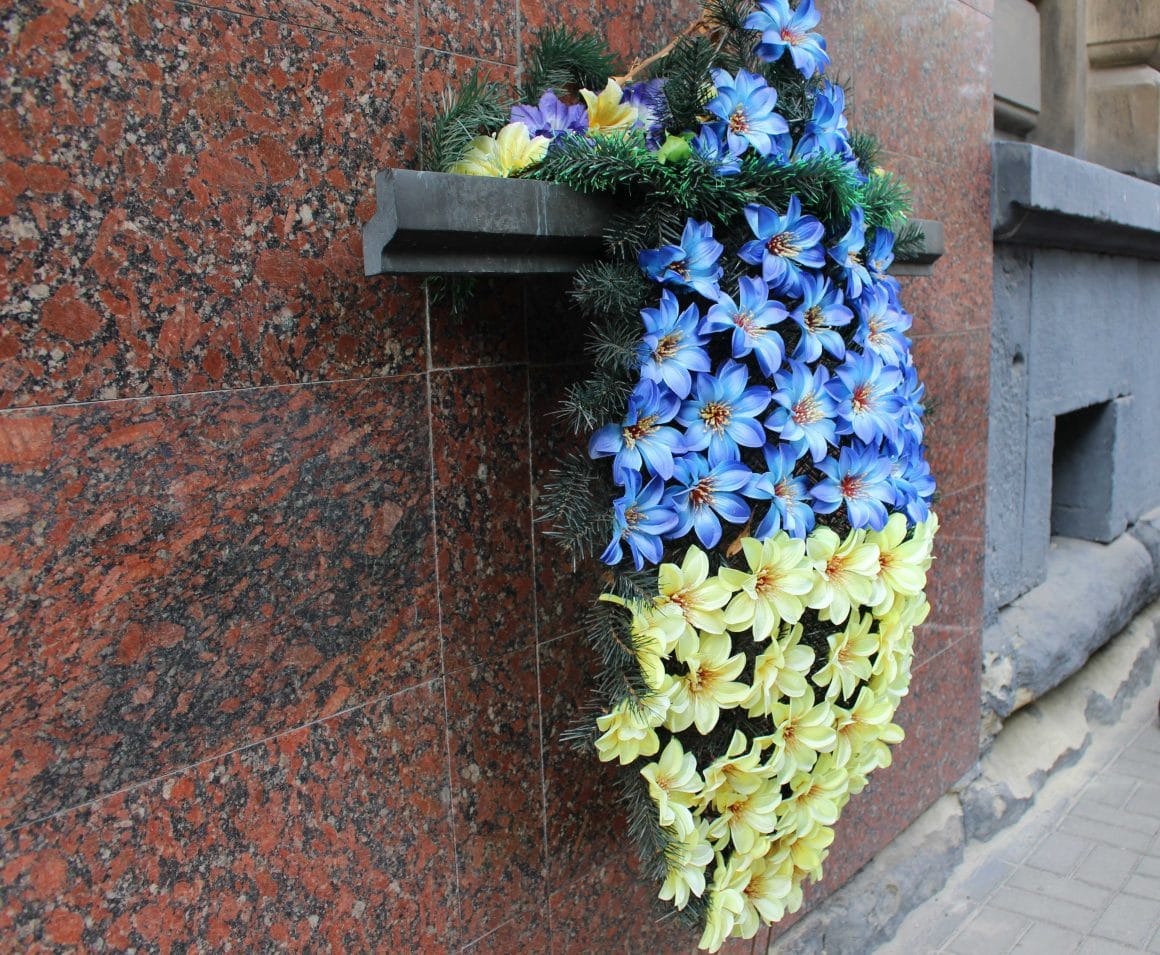 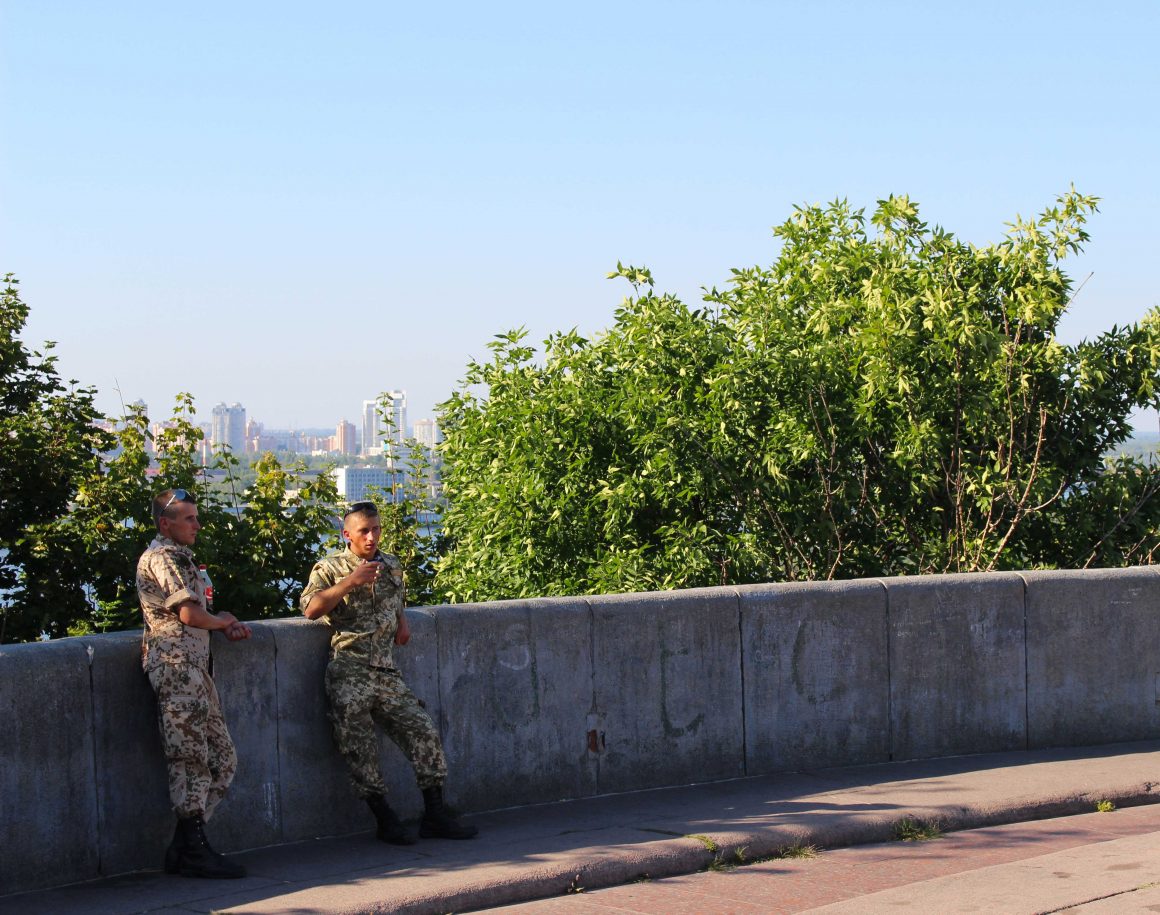 In Kyiv, you will see more fragments of the war and its prehistory. Kyiv is the country’s political center and a lot of protests took place on its central Independence Square (Maidan Nezalezhnosti). The most well-known is the Maidan protests between November 2013 and March 2014, also known as Euromaidan. This protest started out as a pro-European one, but after some time it focused more on the Ukrainian government. More than 100 people were killed during the protests. The Ukrainians often refer to these deaths with the term ‘Heavenly Hundred’. After the protests in Kyiv rebellion started in other parts of Ukraine. In March 2014 the Crimea declared itself independent and wanted to unite with Russia. A month later the provinces Donetsk and Luhansk followed by their declaration of a people’s republic. Today, the country is still in a dead-end war with the eastern Ukrainian separatists. 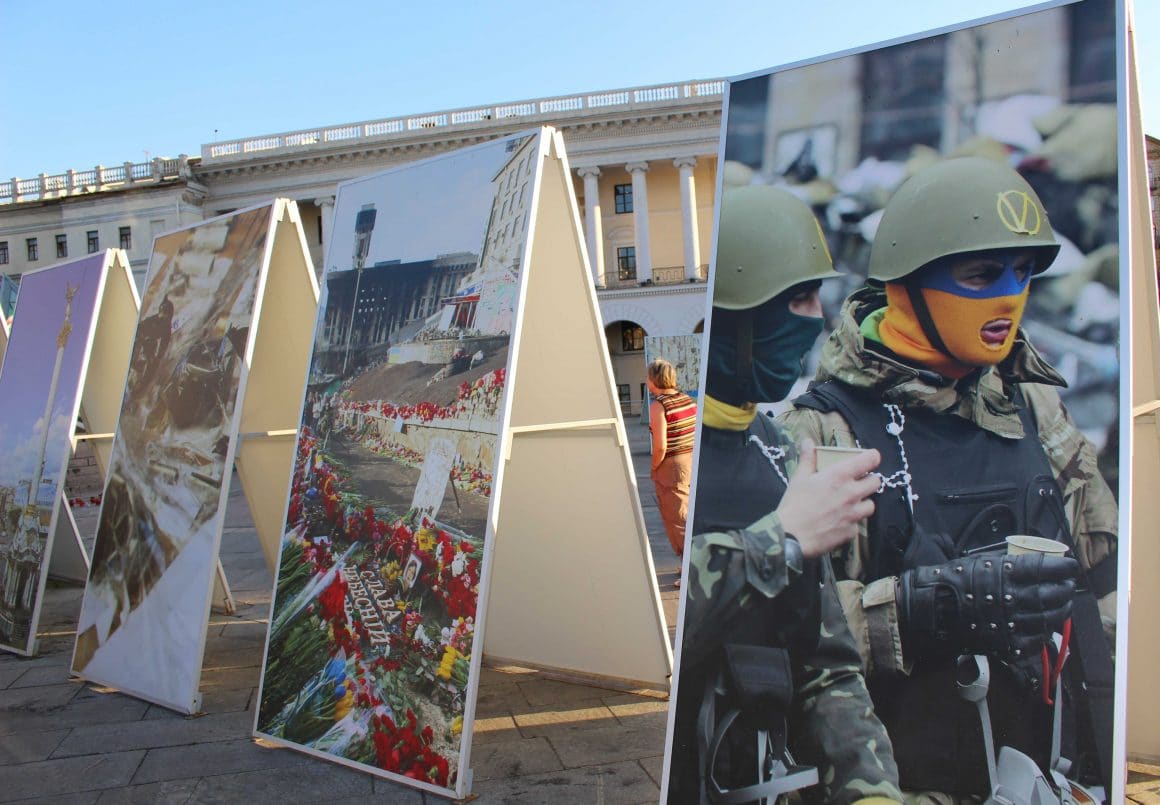 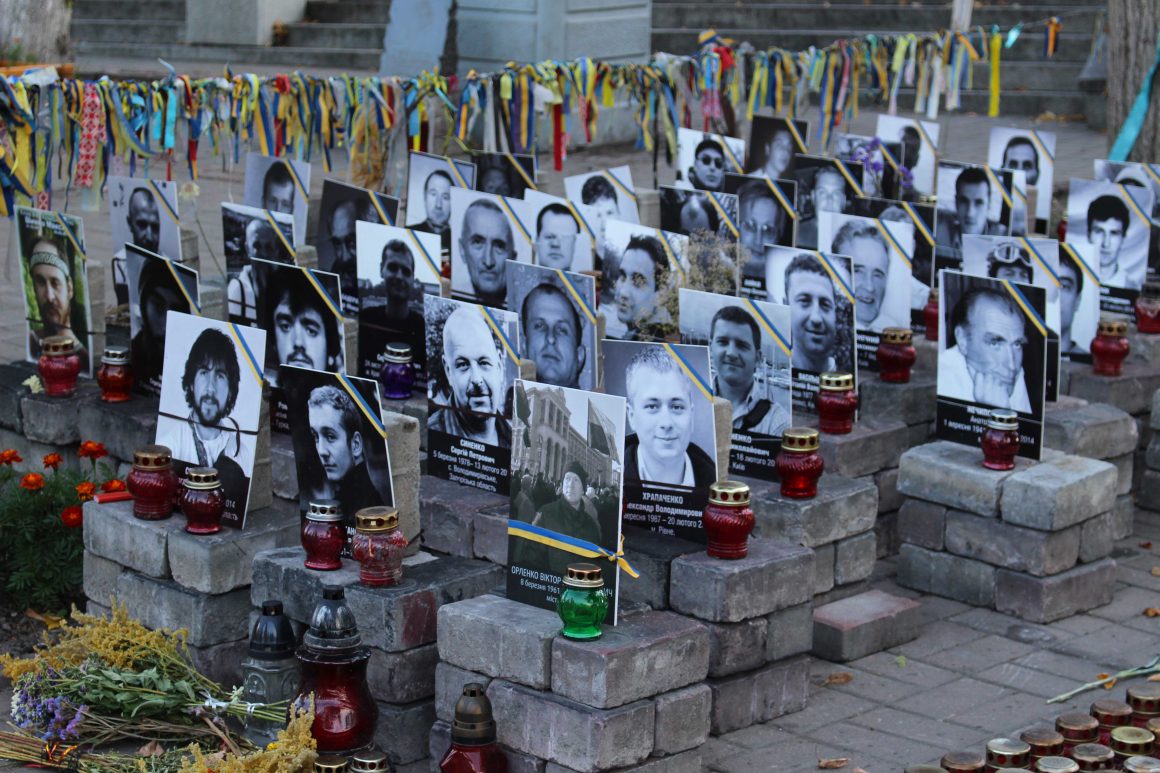 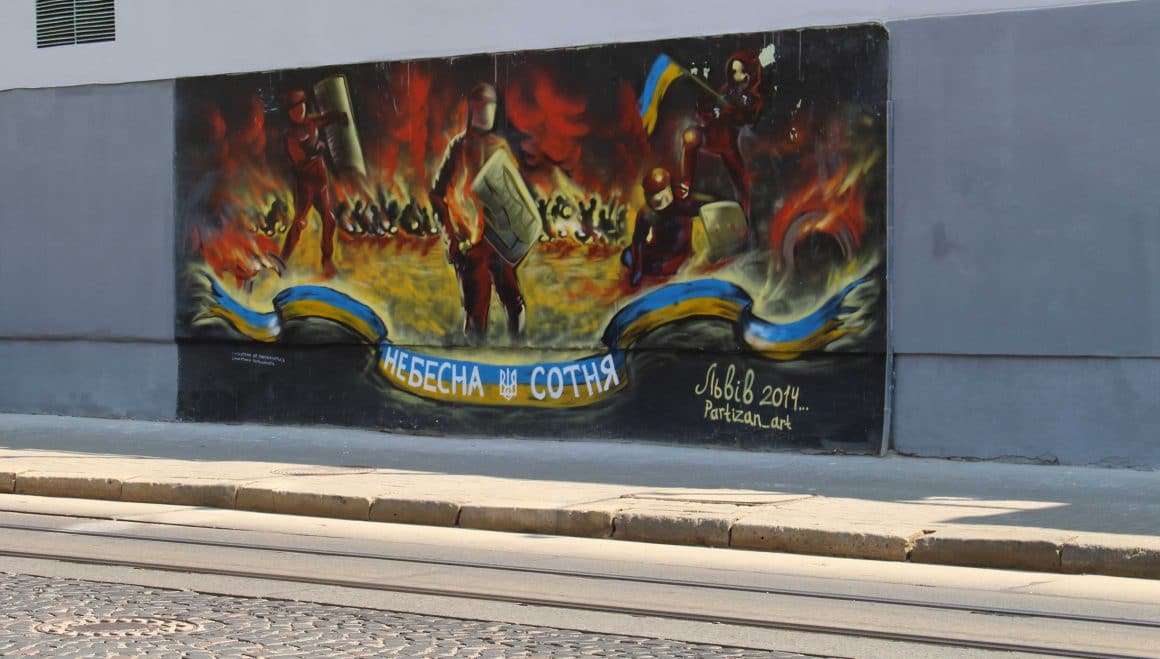 Is Ukraine safe to travel to?

In short my answer: Yes, a great part of Ukraine is safe to travel. I mainly traveled in the western parts of the country and I never felt unsafe. Maybe the military presence on the streets had something to do with this, but there are also some other reasons.

Did you ever look at Ukraine on the map? It’s huge! Ukraine is almost twice as big as Germany and sixteen times as big as the Netherlands. The closest I have come to the war zone is the capital Kyiv and that’s still a long way from the conflict area. For instance, you could compare the distance between Kyiv and Donetsk with the distance between Amsterdam and Berlin. So you won’t even get close to the war zone. Moreover, Ukraine has 24 provinces. Only two of those are in a war, the remaining 22 provinces (together they make up 91,2% of Ukraine) are calm. No granites, no tanks, and no bombs. In most parts of Ukraine ordinary life goes on. 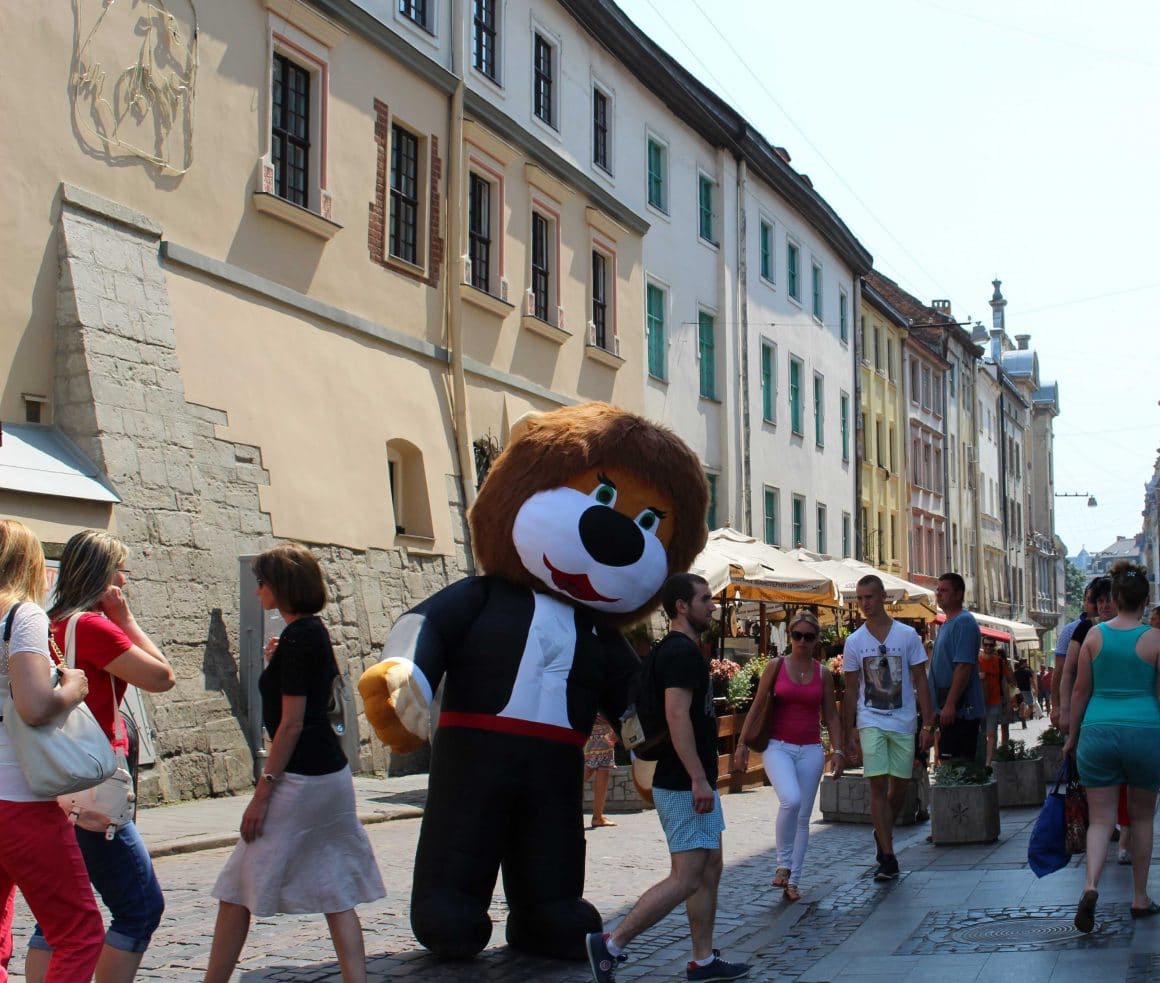 I actually expected the Ukrainian people to be a bit rigid and self-orientated. And in some cases this was true, but I also met a lot of friendly Ukrainian people. For instance, when I was carrying my suitcase along the streets of Chernivtsi I got all of the sudden help from a local, which was pretty nice because Chernivtsi has a lot of steep hills. It also helped that I spoke a bit of Russian because in Ukraine hardly anyone speaks English. 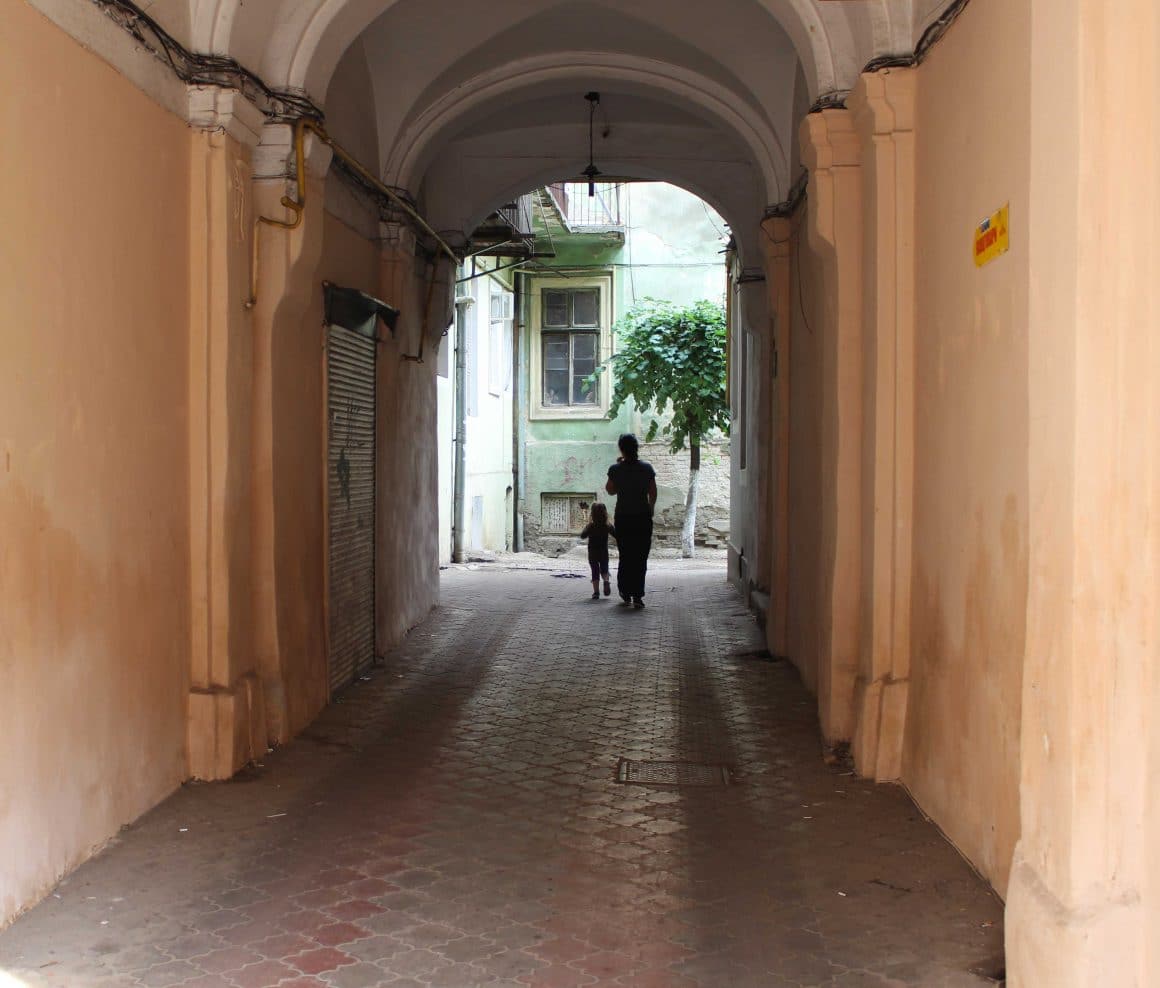 3. The public transport is perfect

During my trip to Ukraine, I spent a lot of days and nights on trains and busses. This turned out to be the perfect way of exploring such a big country. I especially liked the night train, because it’s a cheap way of traveling and saves you a night at a hotel. I always booked the cheapest class where you end up in a sort of open dormitory. Earplugs are your best friend here because you will sleep together with 30 people and there’s always someone that snores. As for your suitcase, it will just stand in the hallway, because there’s pretty much no option to put it somewhere. You might think that this is very dangerous, but it’s actually okay. It’s kind of hard to steal somebody’s luggage on a crowded train. Just put a lock on it and it will be fine. 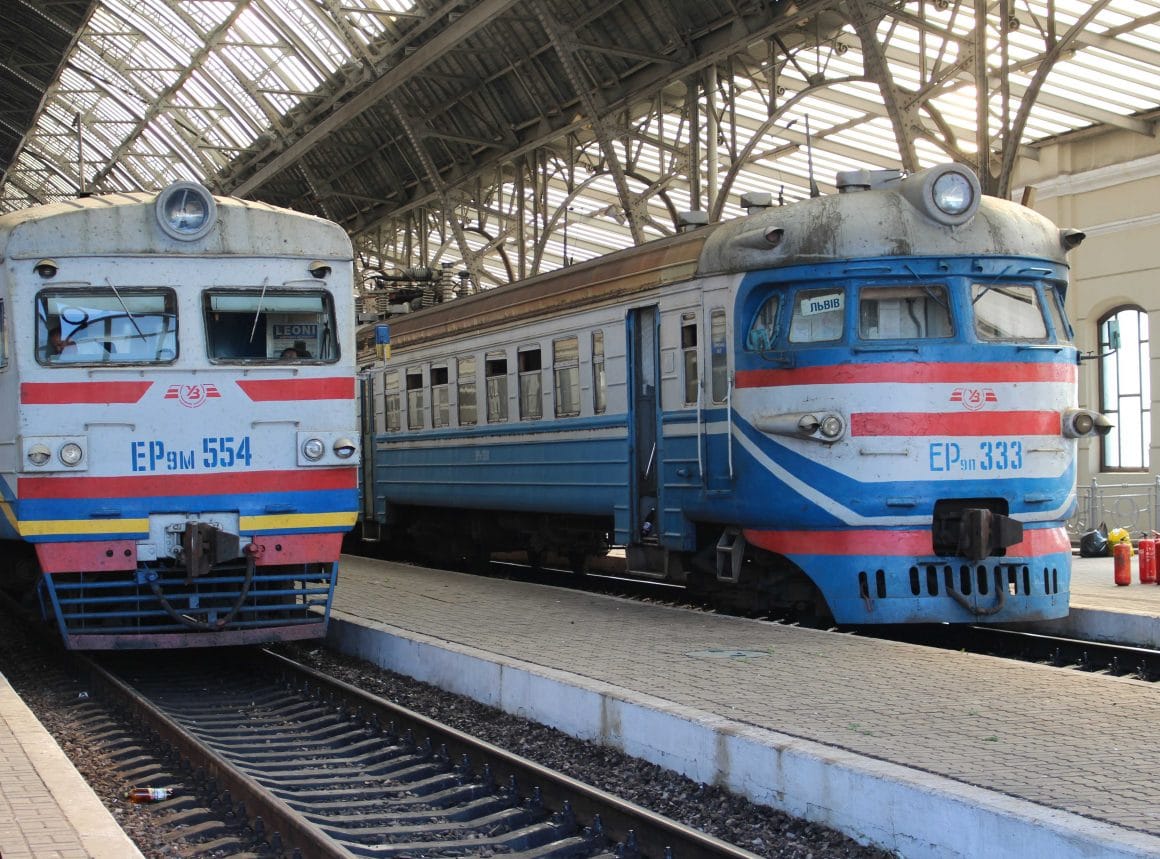 Don’t do things you normally don’t do. For instance, don’t go out into the streets alone after 10 / 11 pm. Although you will probably be fine, there is always a chance you will meet the wrong crowd (like in any big city). And when you arrive late at night in a new city, I advise you to take a taxi to your hotel or hostel. Don’t go wandering, because you don’t where you are and train stations are always a bit further away from the city center. The taxi fares are a bit higher at night, but at least you’ll arrive safely.

Would you visit Ukraine? 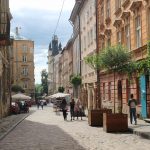 Lviv: 17 things to do in the most beautiful city of Ukraine 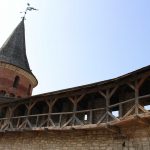 Kamyanets-Podilsky: the most magical destination in Ukraine