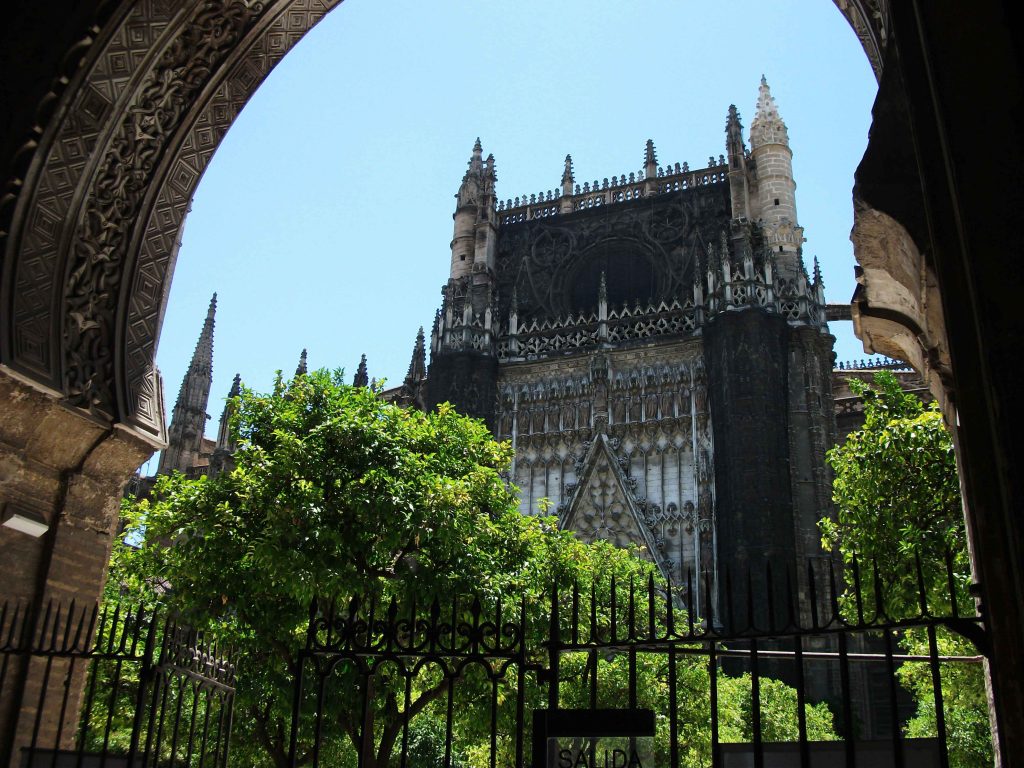 Spain: 4 districts in Seville you must visit

‘Let’s take a trip to Seville’, my boyfriend said to me. At that moment we were staying at the Costa del Sol and wanted to do something else than just going to the beach. So I thought, let’s do it! Okay, it was a 5-hour train ride and a change of trains, but I was totally worth it. Seville is one of the most beautiful and authentic Spanish cities. Every street is beautiful, every district has something amazing. In this post I will tell you about the four best districts in the Seville. All of the districts I mention are in the old quarter of Sevilla: the Casco Antiguo.

Santa Cruz is een van de oudste en mooiste wijken binnen Sevilla en used to be known as the Jewish corner. It’s a popular area because of the narrow characteristic streets and the lovely squares. But it’s also a neighbourhood with a sad history. The Jewish population thought they were safe in Catholic Seville, but this wasn’t the case. All Jews had to convert theirselves to Catholicism, or else they were brutally persecuted. The result is that nearly all the Jews are gone, but the streets are still there. Catholicism is still present, and you can see this in the Cathedral de Santa Maria de la Sede. The cathedral is one the largest gothic cathedrals in the world, which was also the intention of those who built it. People had to forget that there used to stand a Moorish mosque. The Giralda tower standing next to the cathedral is the leftover of this mosque. 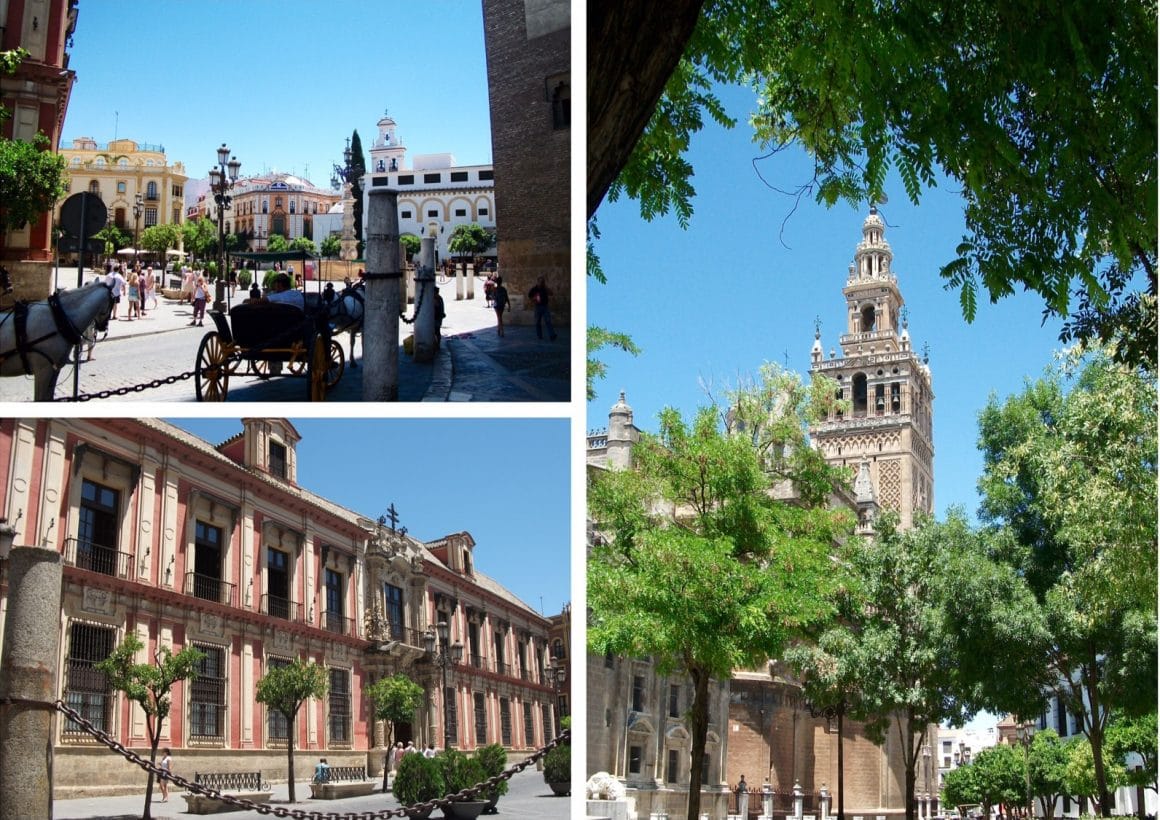 El Arenal is very fun district, because here you can find all the tapas you want. This used to be a thriving area because of the sea trade with the recently discovered continent of America. After a long journey the sailsmen arrived in Seville and the sailors went straight into El Arenal looking for cafes, bars and other amusement. One of the structures that still reminds you of this era is the Torro del Oro (Golden Tower). This watchtower was given its name because it was originally covered in golden tiles. These tiles created a golden glow in the sun’s reflection. According to the stories this tower functioned as a storage for the gold out of America. After the sea trade El Arenal focused on bull fighting. In this periode Plaza de Toros was built, one of the most famous arenas in Spain. 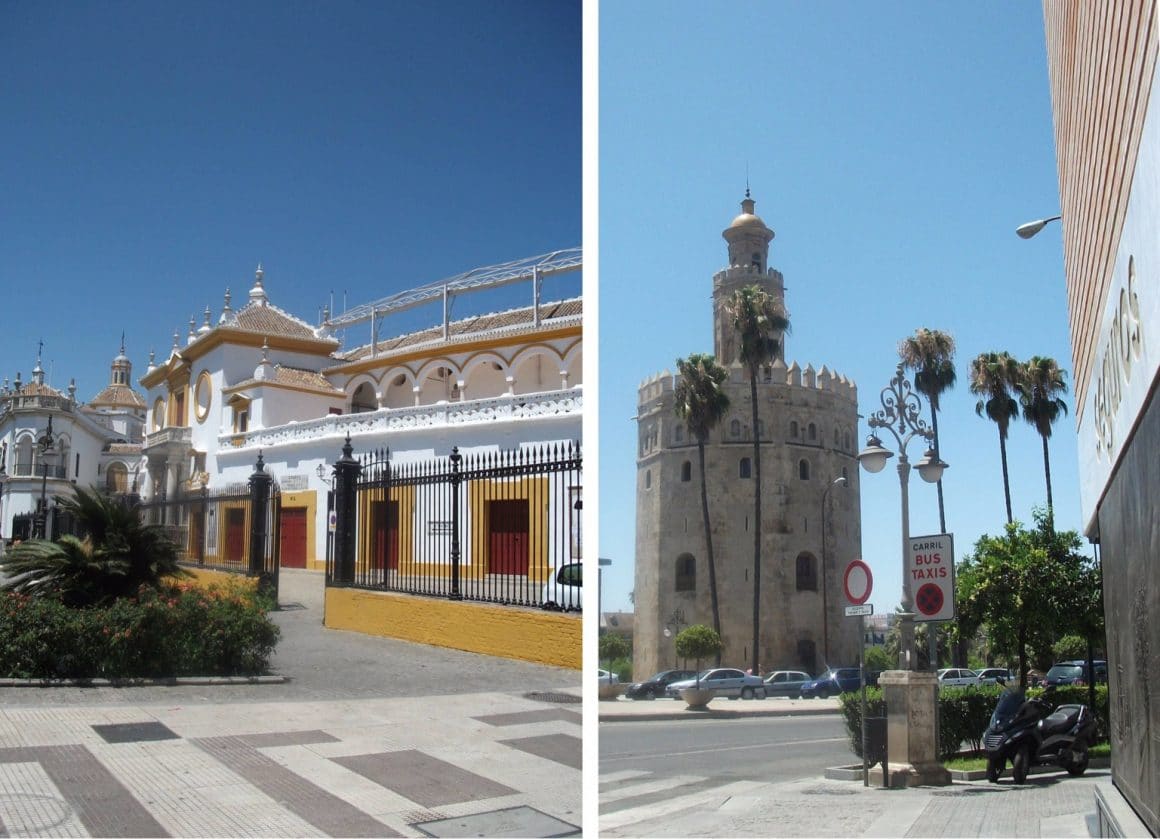 Be sure to visit the Parque de Maria Luisa to see the Plaza de España, a beautiful half-circle square with buildings, canals and a fountain surrounding it. This square really reminds you of the Spanish history. For instance the four bridges refers to the four Spanish kingdoms. Also the square is covered with 48 brightly colored ceramic tile mosaics (in Spanish called azuleyo). Each tile mosaic represents a different province of Spain. It’s tradition voor de Spaniards to have your photo taken in front of your home province. 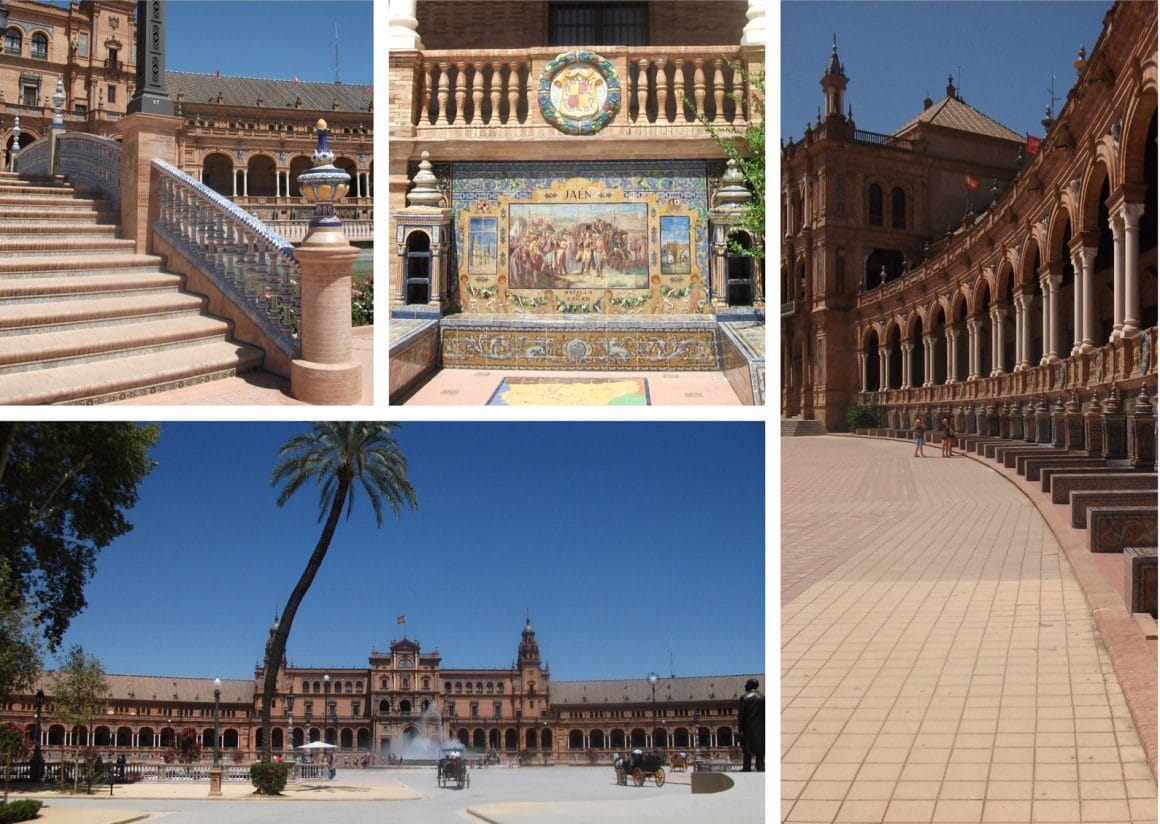 The most lively neighbourhood is Alameda. Straight away you notice the relaxed atmosphere of students. Here you can also find some futuristic elements such as the Metropol Parasol on the Plaza de la Encarnacion. A remarkable wooden construction that looks like a massive beehive honeycomb. It’s kind of a strange thing to see in such an old city as Seville. But on top of the Metropol Parasol you do have a splendid view over the city. 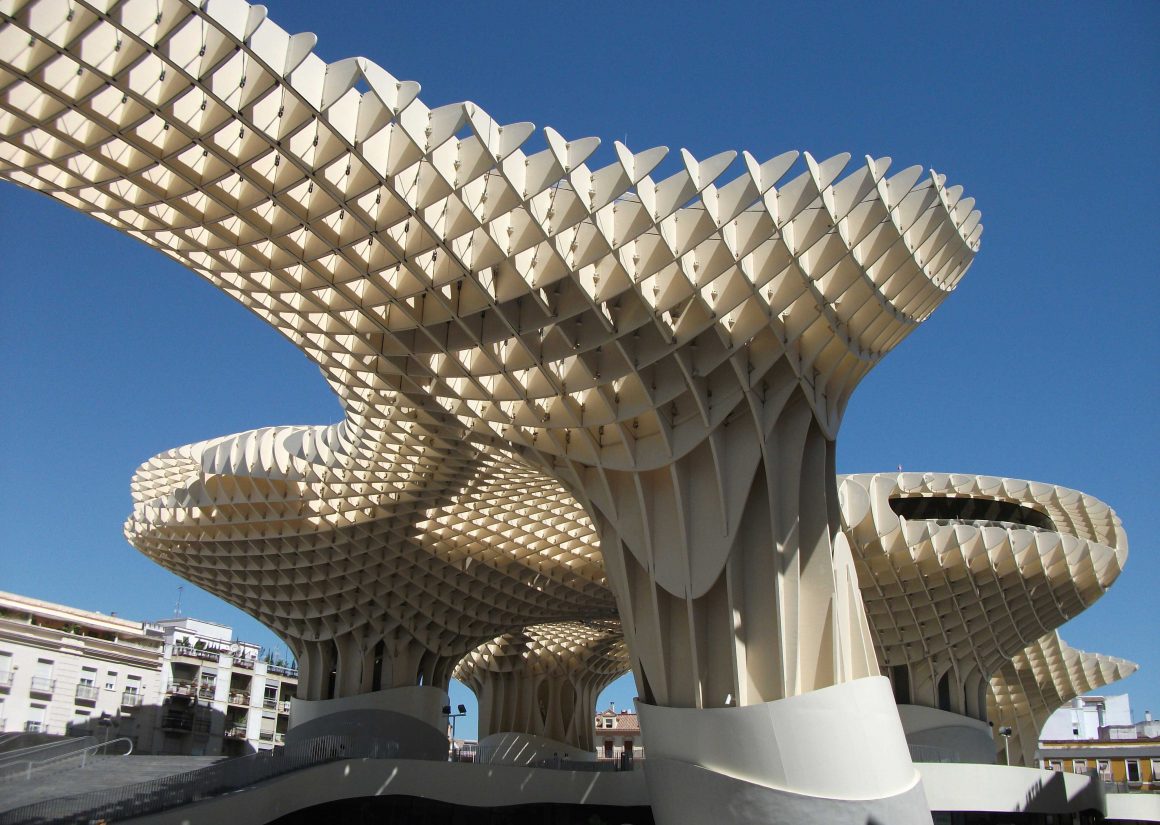 Seville really surprised me. It’s a beautiful authentic city. The churches, the cathedrals, the squares and the parks are inspiring to see. And everything can be done by foot! It’s best to spend a weekend in Seville. Just going for one day is far too short. What is the best time to visit Seville? We were there during the summer and I can say it was pretty hot! Most Sevillians get out of the city during summers to find some coolness. But on the plus side, for the tourists it’s nice and calm in the city.

Have you already visited Seville? 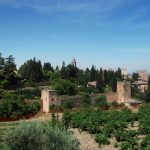 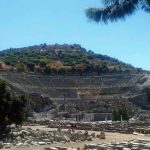 In pictures: ancient ruins of Ephesus in Turkey