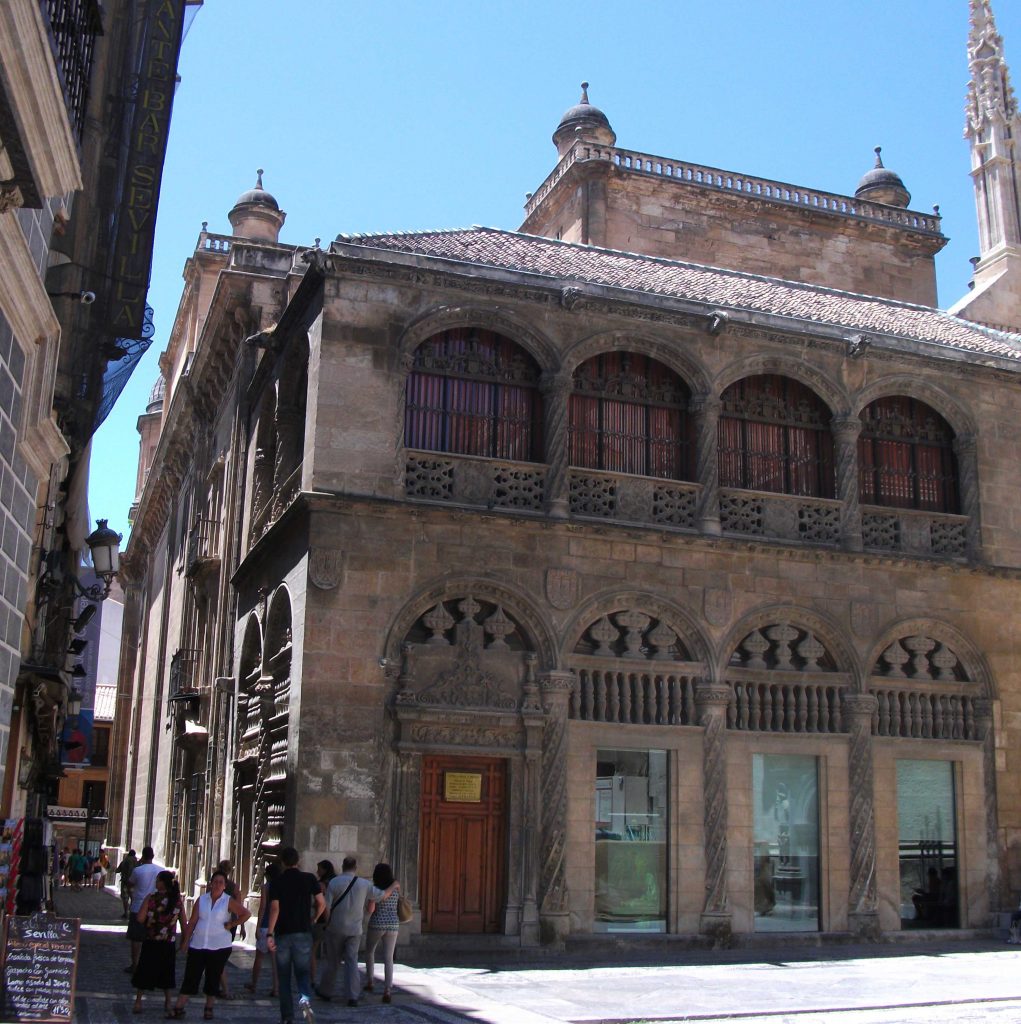 Granada, a city with Spanish and Moorish influences

The southern Spanish city of Granada offers the best of two worlds. On the one hand it’s a real Spanish city. White houses, tapas restaurants and orange trees. On the other hand, it’s a city full of Arabic influences. You’ll notice the small alleys with the colorful fabric, herb and spice stores. In this post I’ll take you along these two sides of Granada.

Granada is a city like so many Spanish cities in the Andalusian region. Characterized by whitewashed houses, orange trees and lively squares. So far nothing new. But Granada is also a city that stands out. Take for example the imposing gothic Santa Maria Cathedral. Hidden among the streets this structure pops up out of nowhere. The cathedral is extremely large. It’s not easy taking a good look at it because of the enclosed location. Still it’s an impressive structure to see. The construction took over 200 years. Given the size this can be understood. 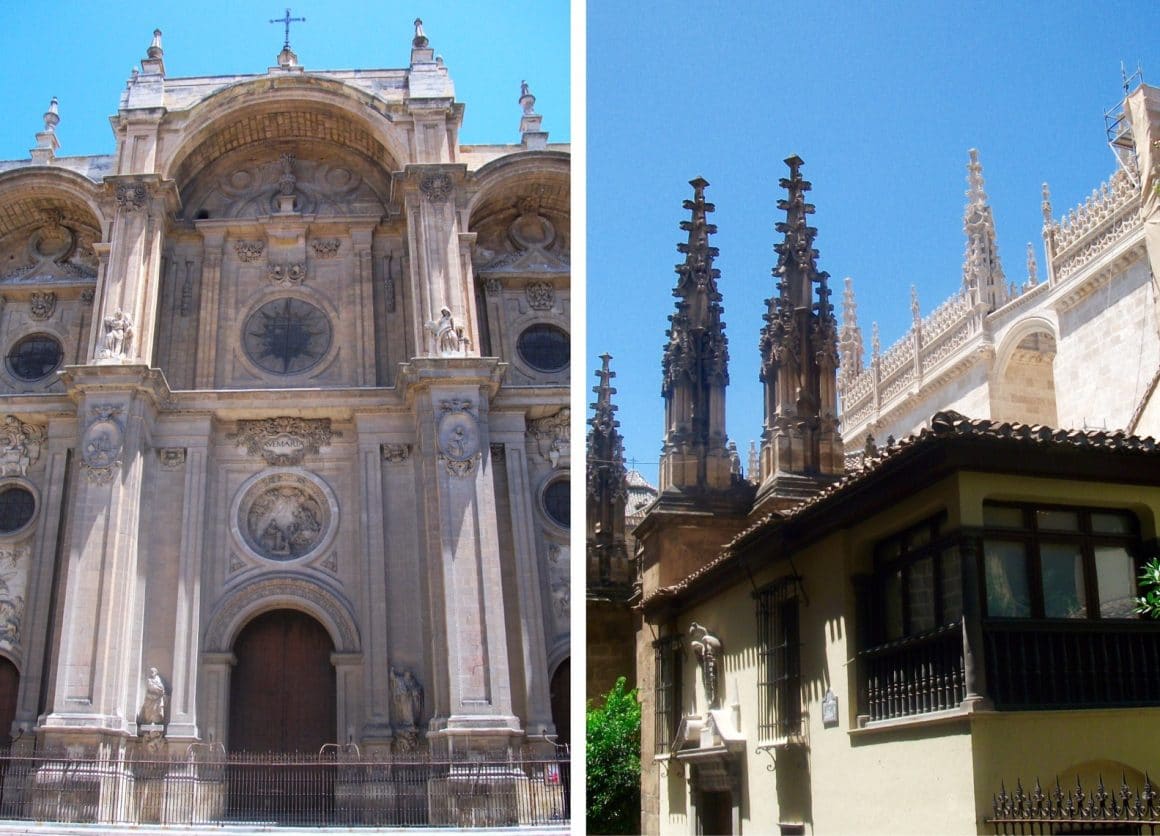 A structure less large, but with more detail, is the Capilla Real (the royal chapel). This chapel can be found directly behind the Santa Maria Cathedral. At first sight it looks rather gray, perhaps caused by  its function. It was the funeral chapel of the Spanish nobility. Among the graves is the one of Joanna the Mad (known from the movie Mad Love / Juana la Loca). They say that this Spanish queen lost her mind after the death of her husband Philips the Handsome. For months Joanna took his coffin everywhere with her, in the hope that he would come alive again. 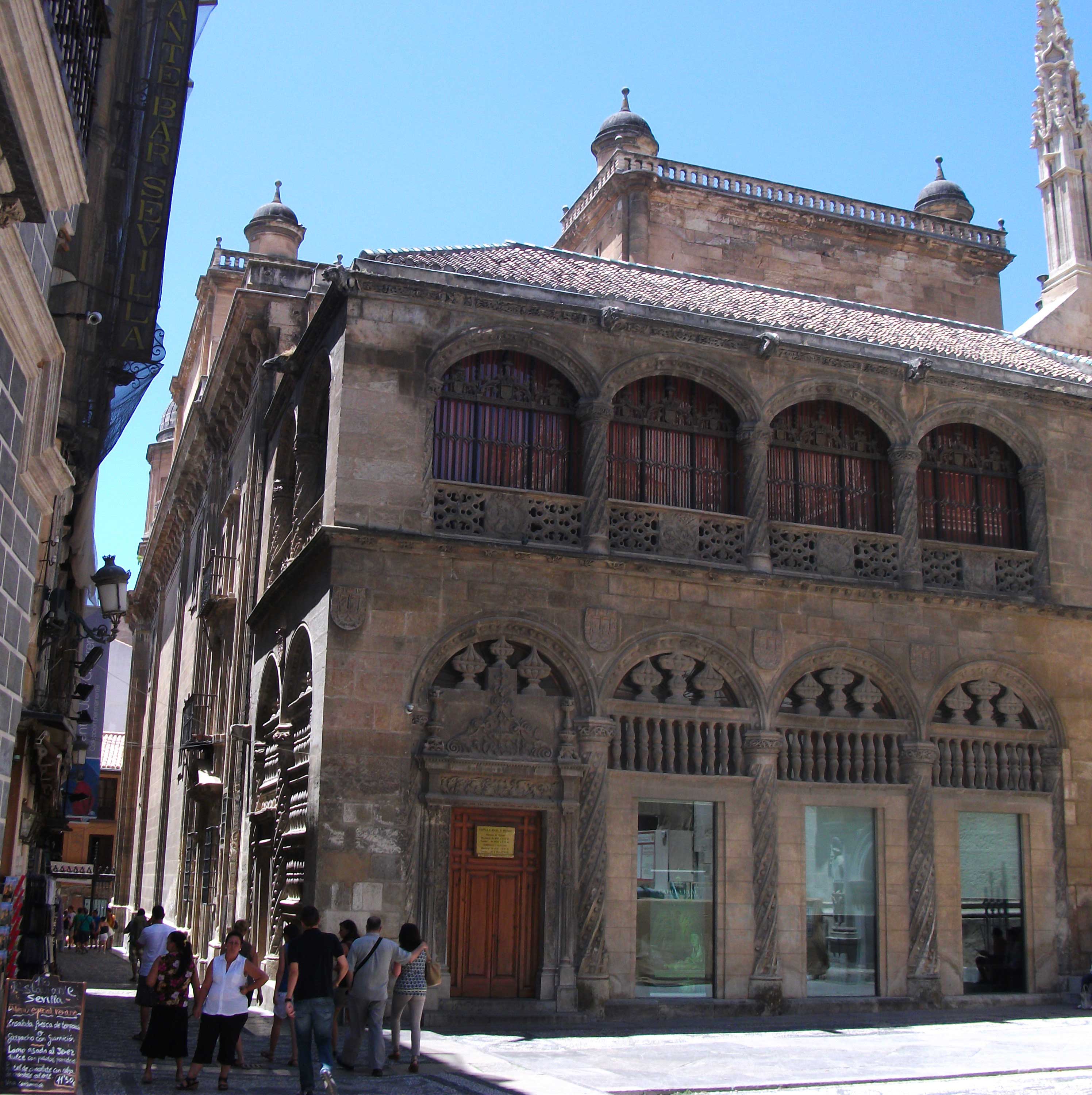 The 700-year Spanish occupation by the Moors (Muslim inhabitants consisting of Maroc Berbers and Arabics) left some beautiful footprints in Granada. Spread across the city you’ll see playful arched windows, Arabic lines and tea & bath houses. The Moorish influences especially come together in the neighborhood Albaicín where you walk through narrow streets filled with herb and spice stores. The feeling of being in a Maroccan souk immediately comes to mind. Only the white houses remind you that you’re still in Spain. 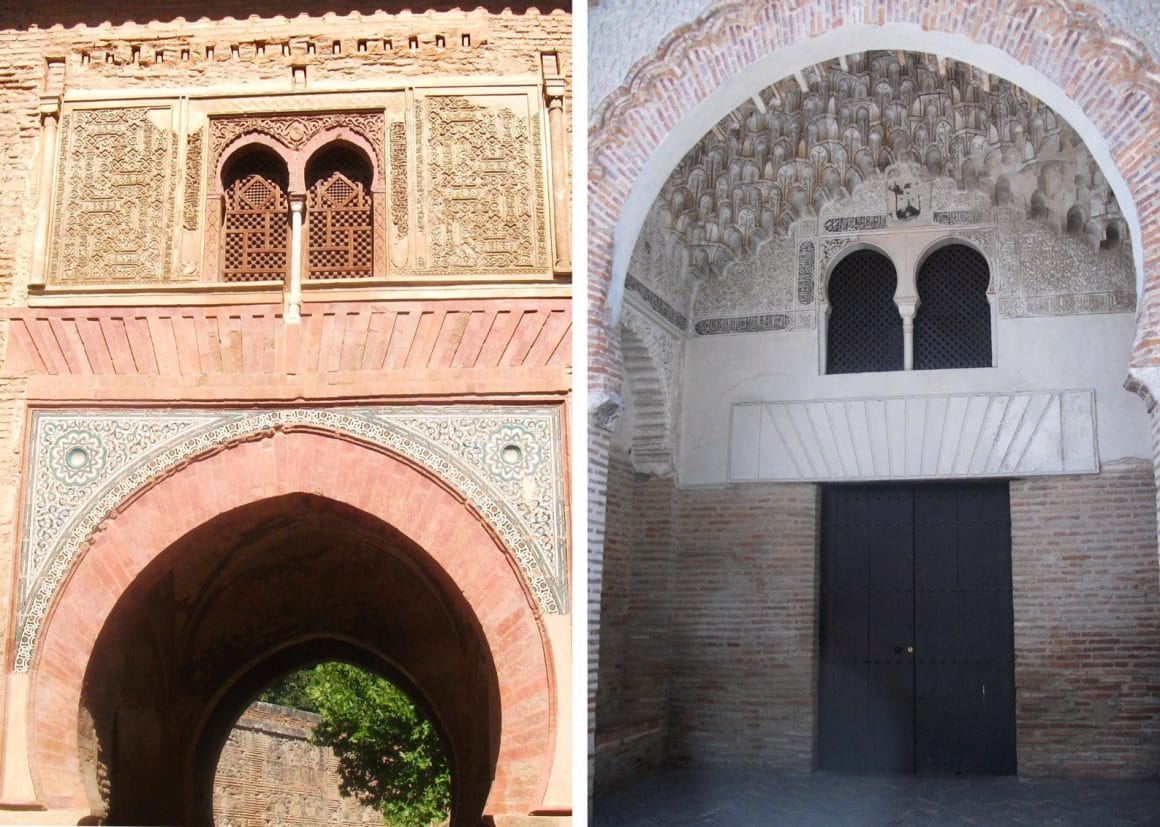 Of course, the highlight of Granada is the ‘Red Palace’, better known as the Alhambra. This is also literally the peak of the city, since the structure is situated on the Sabika hill. The Alhambra was in her heyday the location of the Moorish rulers of Granada. This was thé city of the Moors in Spain, complete with their own palaces, shops and work studios. Behind the long defensive wall you can find a concatenation of richly decorated palaces and natural gardens. The Arabic calligraphy on the walls and columns are a sight for sore eyes. For more photos of the Alhambra, click here.

Have you ever been to Granada? 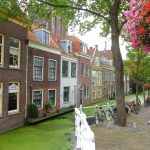 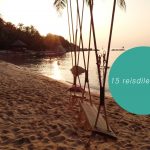