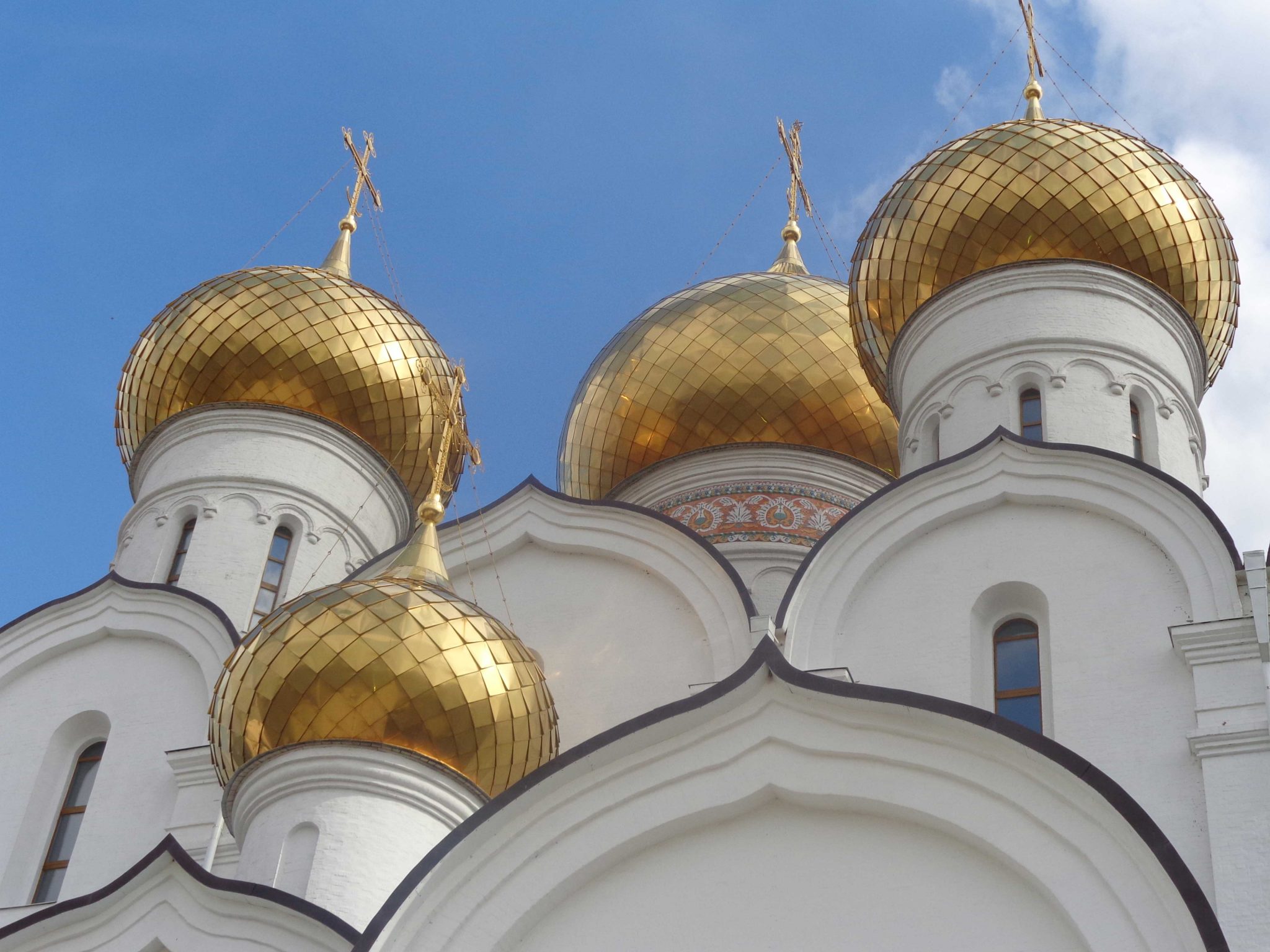 In pictures: Russia beyond Moscow

Russia has two faces. Moscow shows one of them, namely that of the rich, driving back and forth in their Lexus or Range Rovers. But behind Moscow you can see the other side of Russia.

In the middle of the vast forests between the conifers and the birches starts a traditional Russian life, spend in colorful wooden houses with a front yard full of flowers and in the backyard plenty of vegetables. The man of the house is chopping wood in the front yard while the woman prepares honey for the tea in the kitchen. Most likely a beet or a cabbage soup is simmering on the stove. And for a snack there’s always room for a blini (pancake) with sour cream.

If you leave Moscow and drive through the vast countryside, you’ll most likely get to see a traditional picture like this. Just a few hundred kilometers outside of Moscow you will come across the oldest cities of Russia, stretched out in the shape of a ring down to Volga. Suzdal with her lovely wooden houses, Kostroma with her monasteries and Yaroslavl with her cathedrals. This is Russia, unimpaired by the twenty-first century. The onion domes rise in every imaginable color. No matter how many I’ve seen in Moscow, a dome against a forest background still catches my eye.

The life on the Russian countryside is very traditional. Babuschka’s sell their home-grown cucumbers aside the road. Here and there an old car like a Lada or a Volga makes his round through the streets. In general for the people, it’s a pretty harsh life without the comfort as the know it in Moscow. No computers, nice cars or even hot showers. It’s raw, but also real. It’s good to keep this picture in mind when you’re strolling through the busy streets of Moscow. 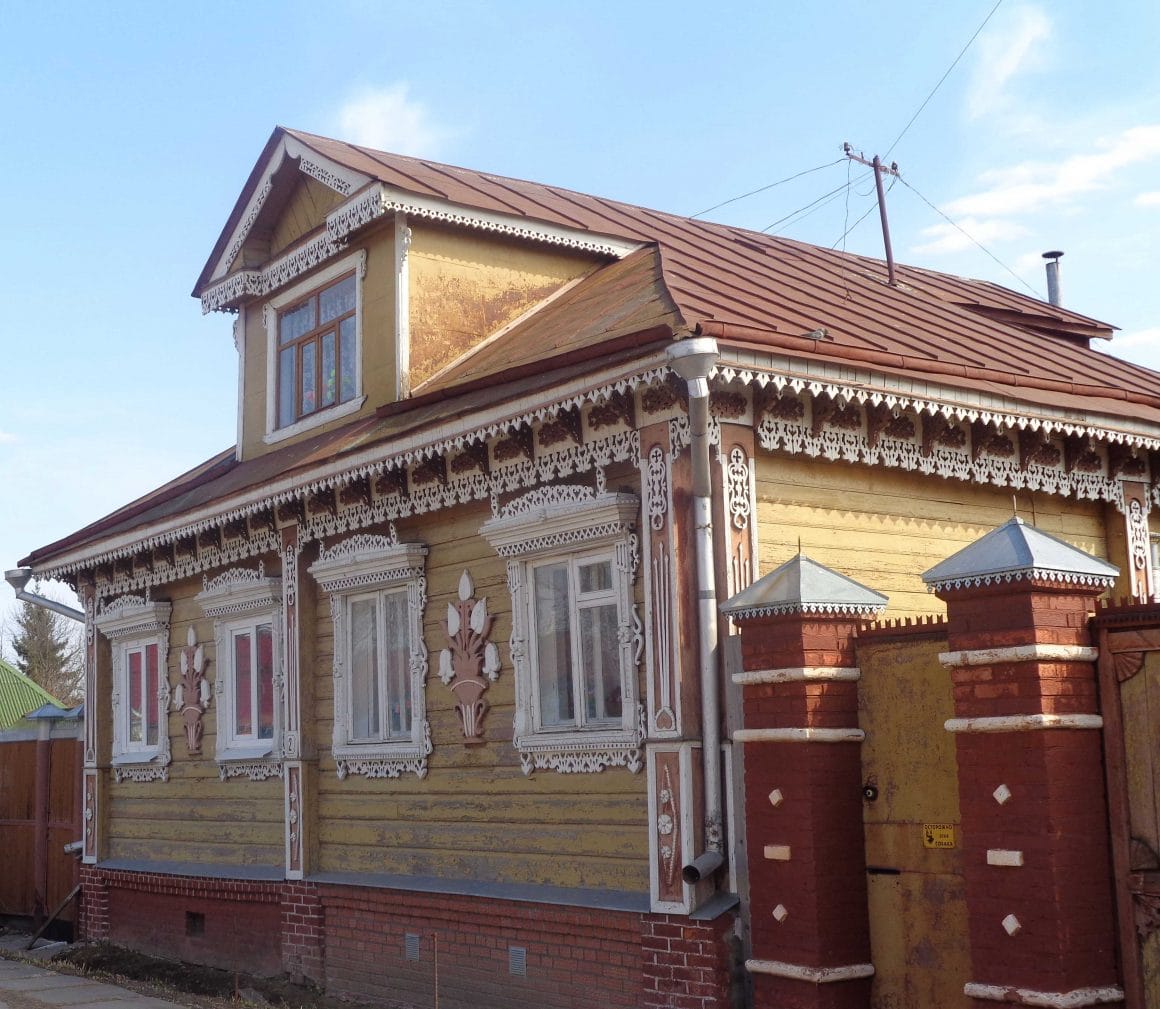 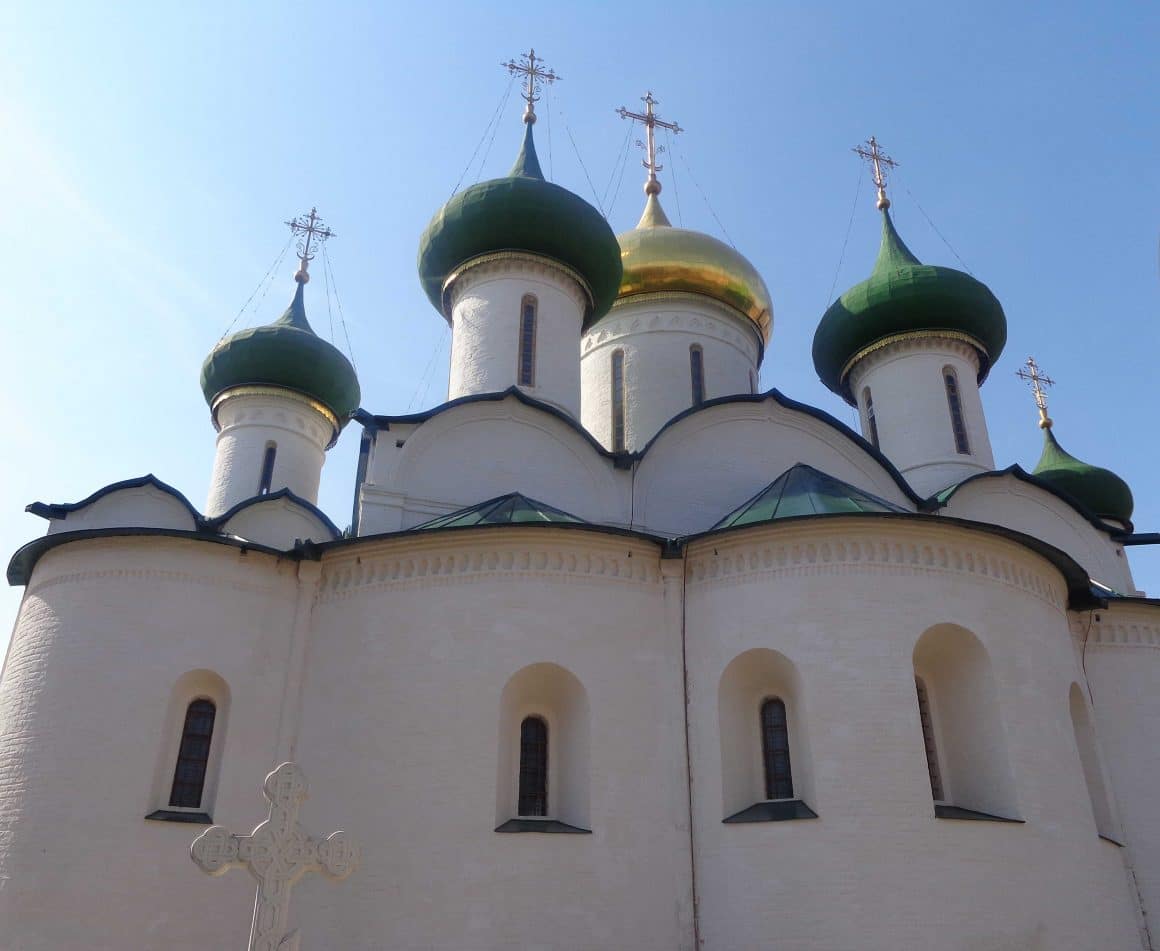 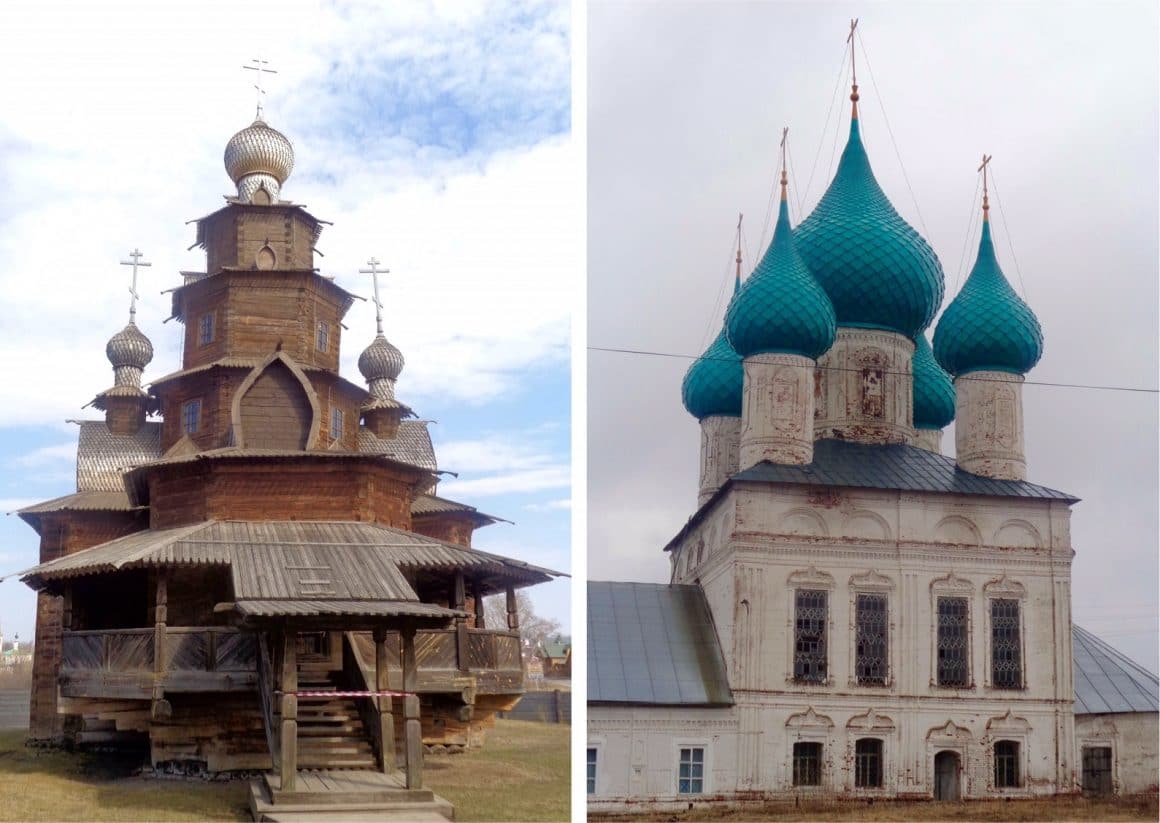 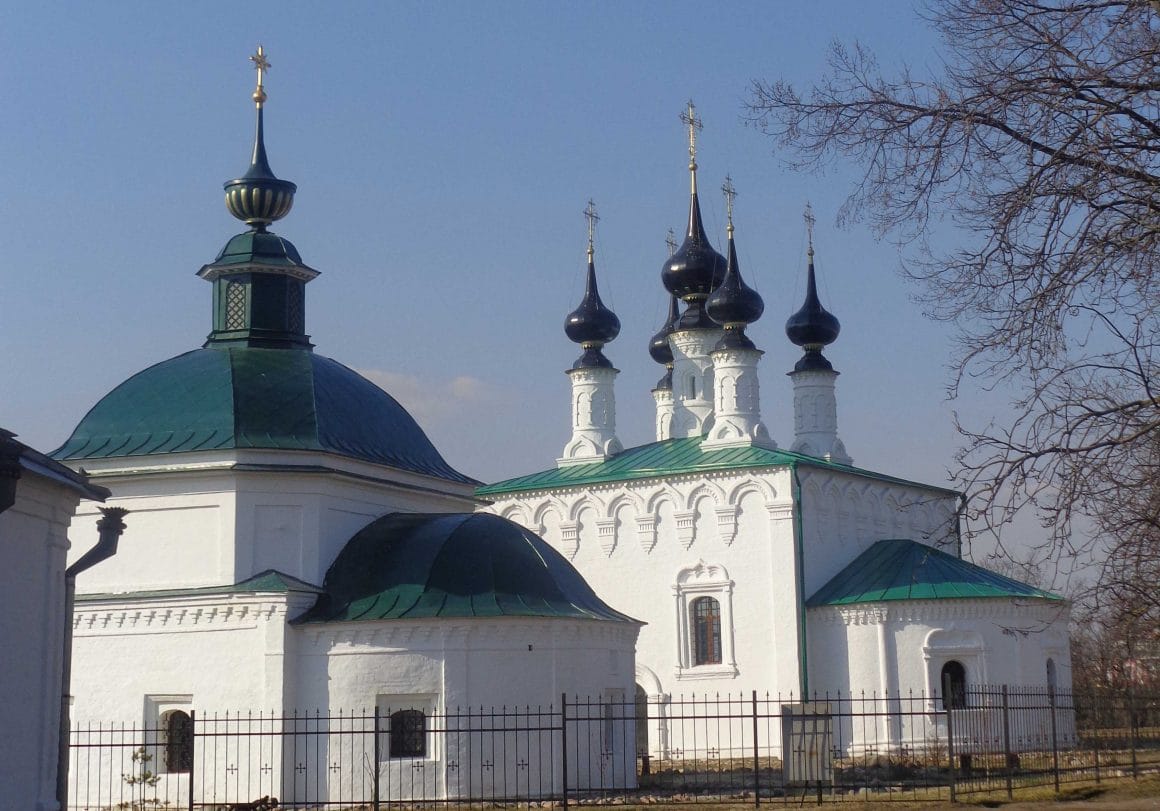 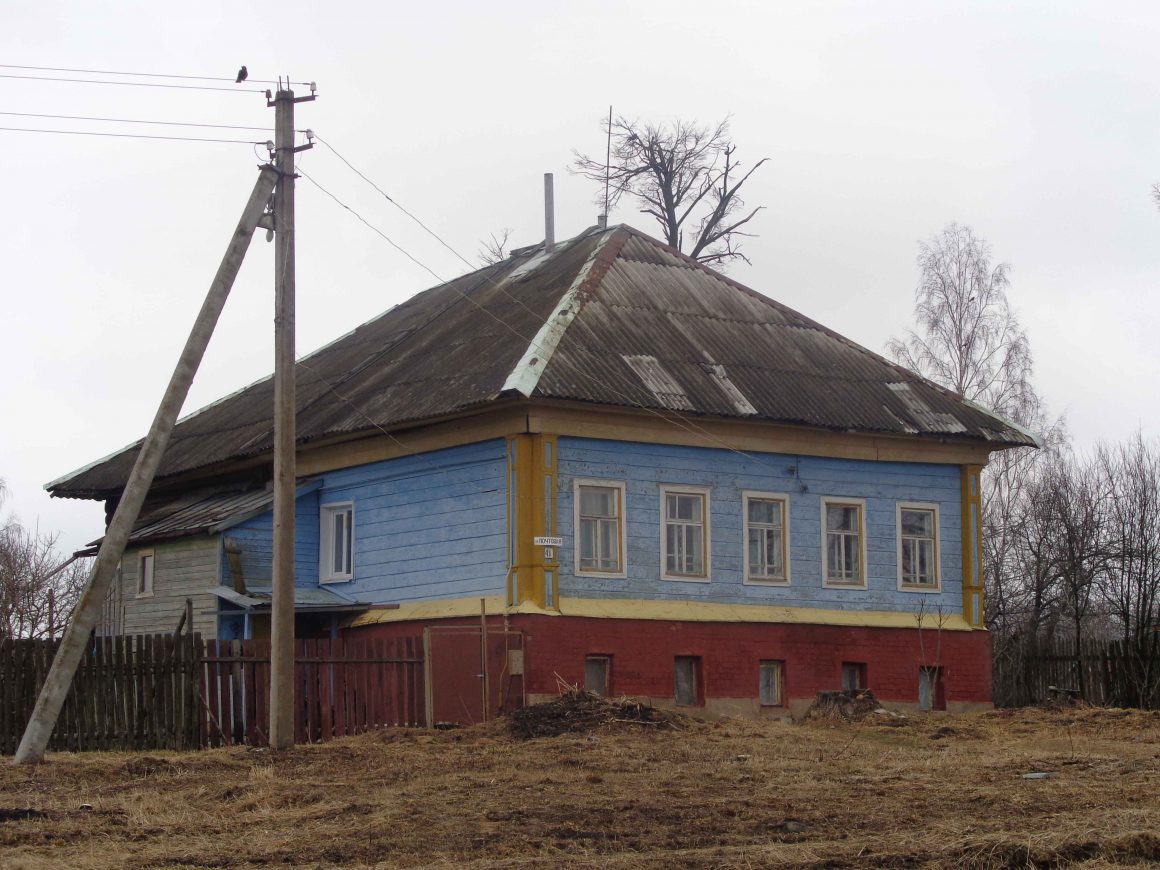 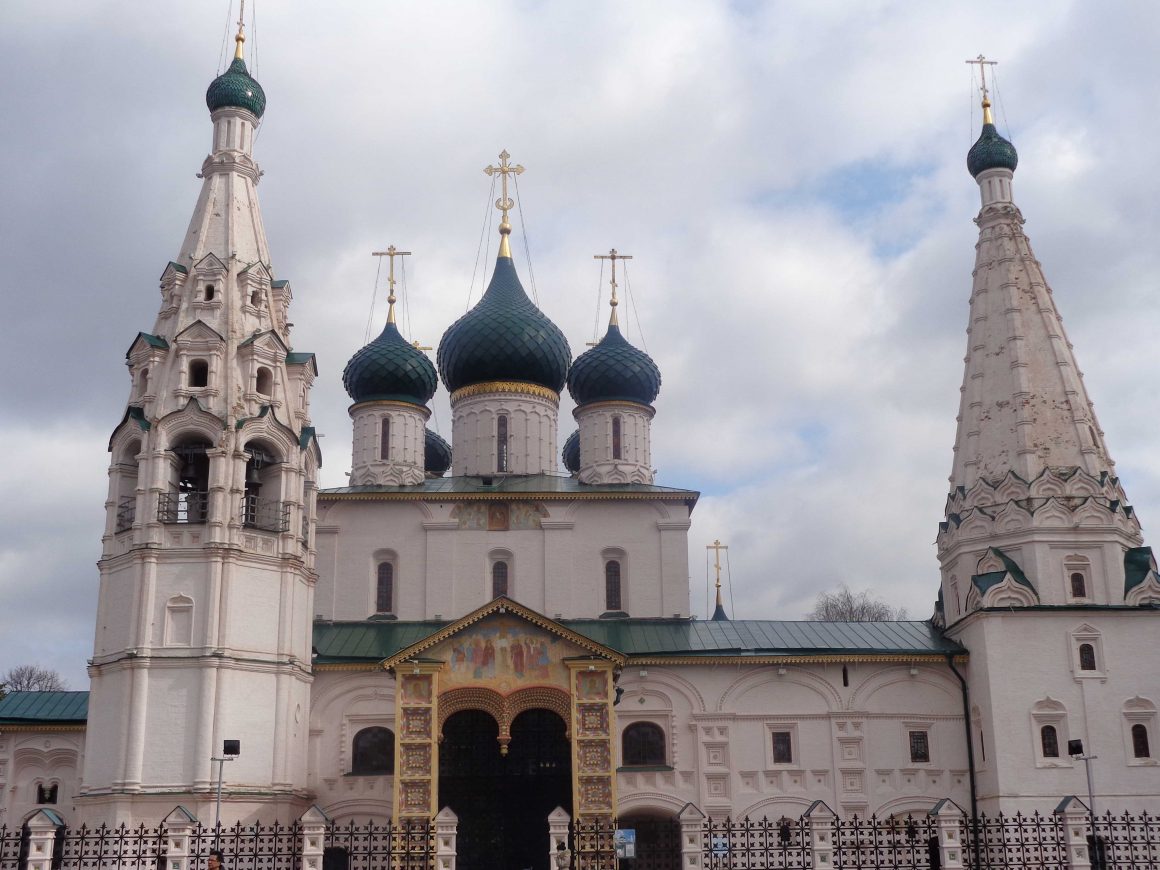 Have you ever travelled to Russia? 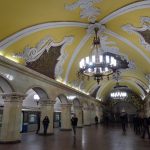 Moscow and her underground palaces: the metro stations 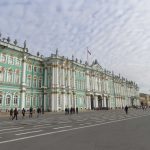 Saint Petersburg: 4x must do’s in the most beautiful city of Russia