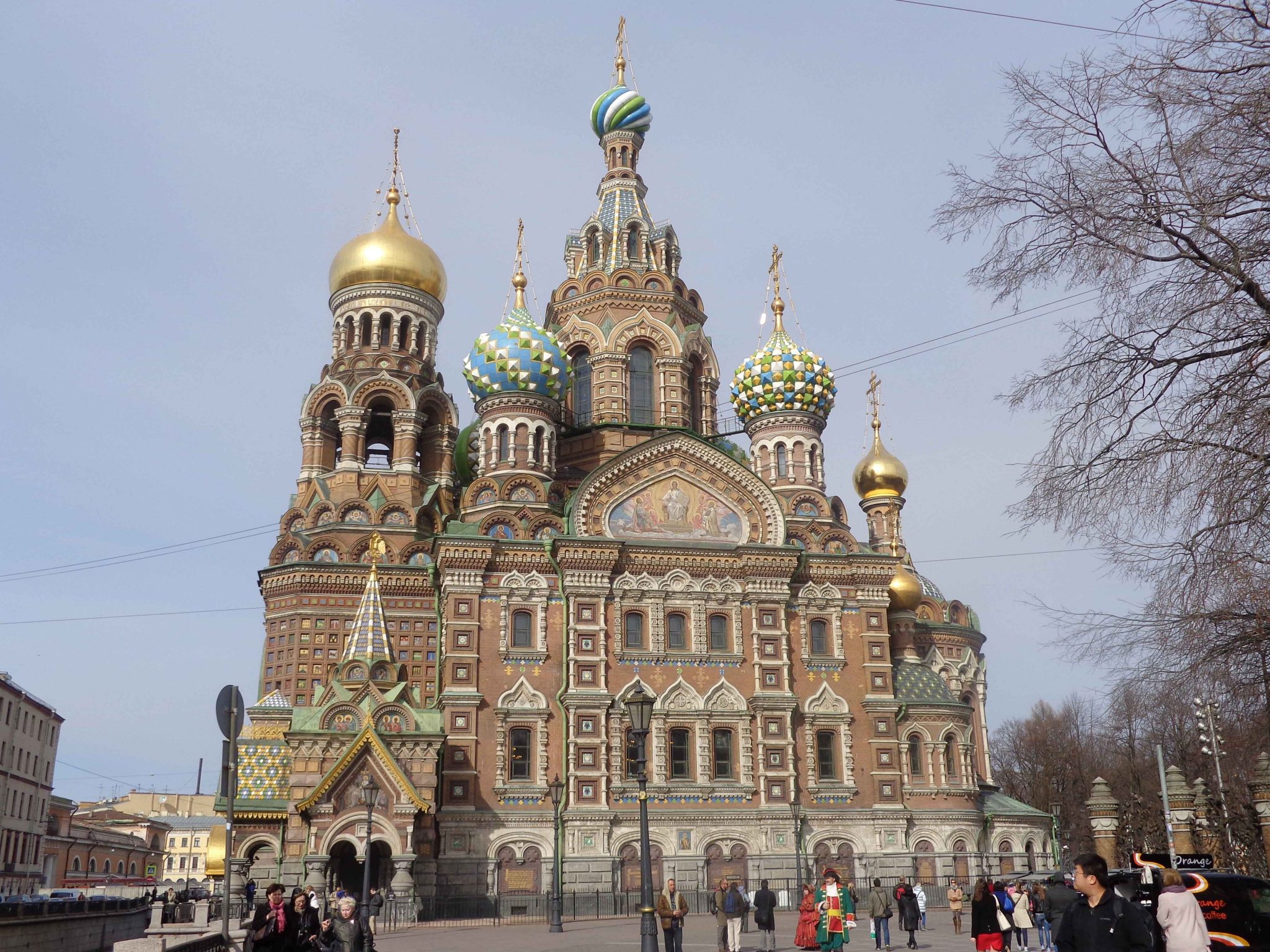 First impressions of traveling in Russia: 5 things I noticed

Russia is the country of amazement, especially for a West European. Things happen that  are quite normal for the Russians, but if a Dutchie saw it she will take another look. In April 2014 I traveled from Moscow and the cities of the Golden Ring to St Petersburg and during this short trip I noticed a couple of things. In this blog post I am sharing my first impressions of Russia. These are the five things that stood out to me.

Read next: First impressions of Belarus & things to do in Grodno.

There is a simple rule in Russia concerning driving a car: it’s the survival of the fittest (in this case the driver with the biggest car). Road shoulders, central banks and sidewalks are all used as a roadway. Parking in a parking space is not an option. The car is just going to be parked wherever there’s space. Understanding this common knowledge, pavements, squares and roundabouts can be see a great parking spots. In these places you find the showy BMWs, Lexus, Range Rovers and Porsches. The idea is: the bigger the car, the better. Also striking is the great use of car cameras. Russians largely distrust the Russian police because they are known for extorting motorists. By recording everything (thus having proof), it will save you a lot of money. 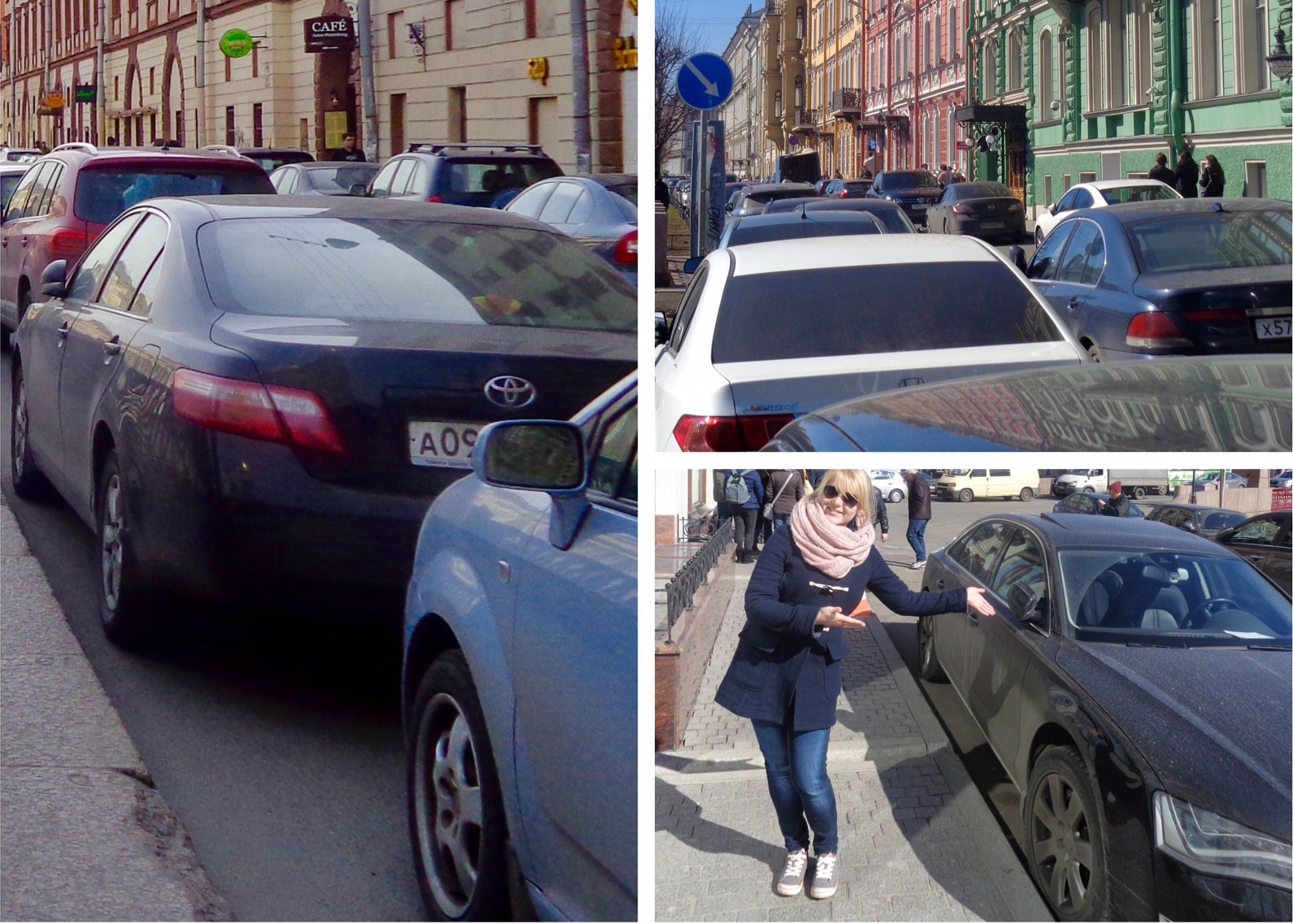 Russians have a different understanding of standing in a queue. When I was standing in a queue at the airport of Saint Petersburg, a Russian women was standing behind me. Apparently I was keeping too great of a distance to my predecessor (at least for Russian understanding), because before I knew the Russian women was standing next to me.  Immediately I took one step forward to reduce the distance between me and my predecessor. But apparently there was still too much distance, because the Russian woman managed to move past me and thereby arriving to the check-in before me?!  A.k.a. Russians that stand in a queue know no privacy. Any distance you will keep to your predecessor, is for the Russians a reason to think you’re not even standing in the queue. Let’s jump the queue!

Another first impression of Russia: it is a women’s country. There is a shortage of men, so the street scene is highly determined by women. Most striking is the appearance of these women. Clothing and beauty are very important. You’ll see smartly dressed women in tight skirts / dresses with high heels. And they’re not dressed for some special occasion, but just because they can. On the Red square, in the metro, in a café, the supermarket, all day long they walk in high heels. The Russian woman is proud, confident and wears whatever she wants. Perhaps a wise lesson for other women?

If you think of Russia, you will immediately think of vodka. Alcohol is closely intertwined with the Russian culture. Russians drink 15 liter pure alcohol per person every year. Striking is that there seems to be always a reason to drink alcohol. To wake up, as a reviver after lunch, as a reward after a day of work or to fall  asleep. For these moments the Dutch people drink coffee, the Russians drink vodka. And you always drink while eating some food. Only barbarians drink vodka without eating something. 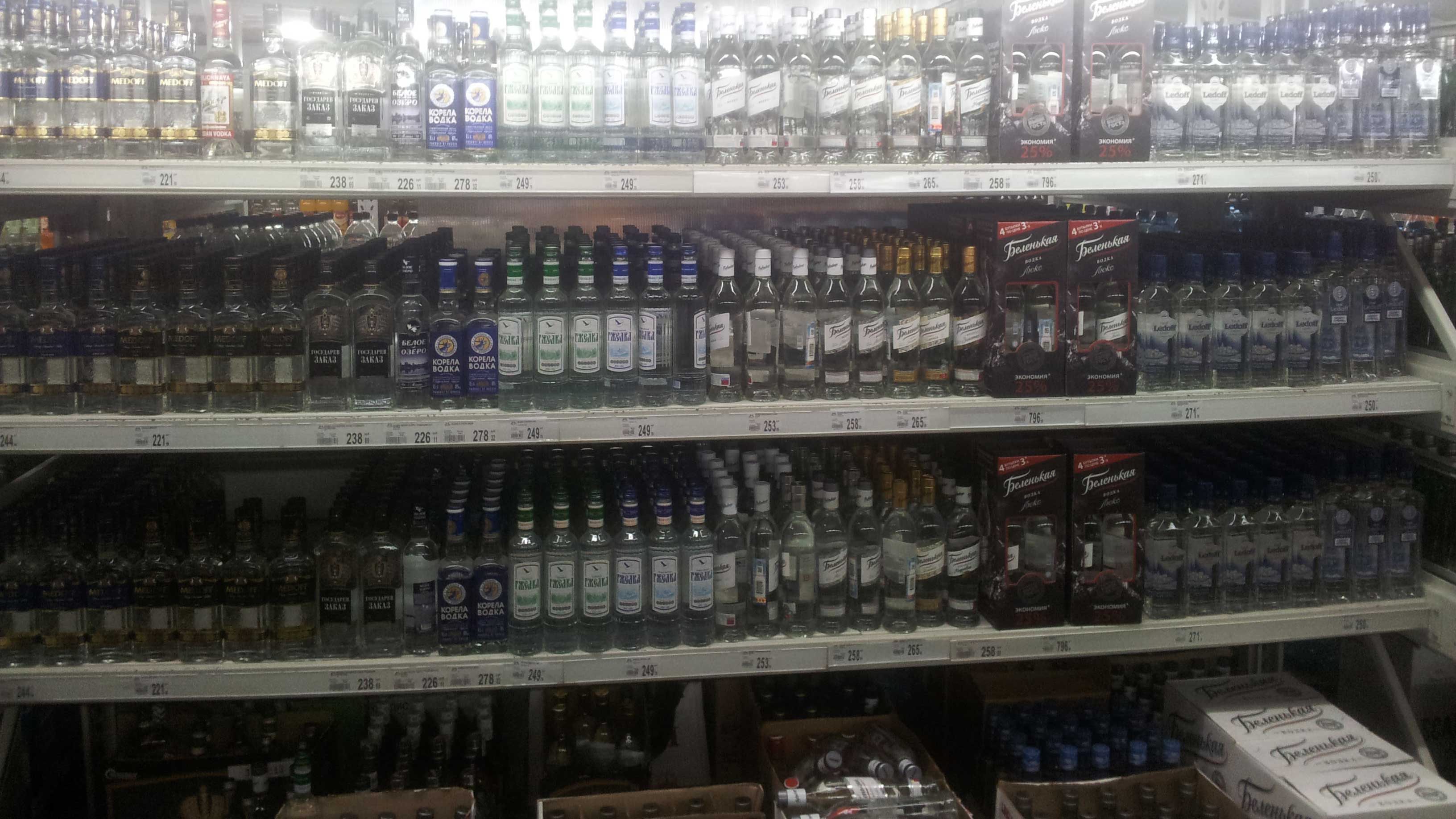 That’s it, my first of impressions Russia. Hopefully this list didn’t scare you off from visiting Russia. Russia is a beautiful country and especially Moscow and Saint Petersburg will surprise you! 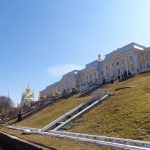 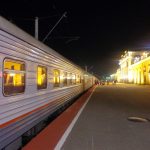 What is it like sleeping in a Russian night train?