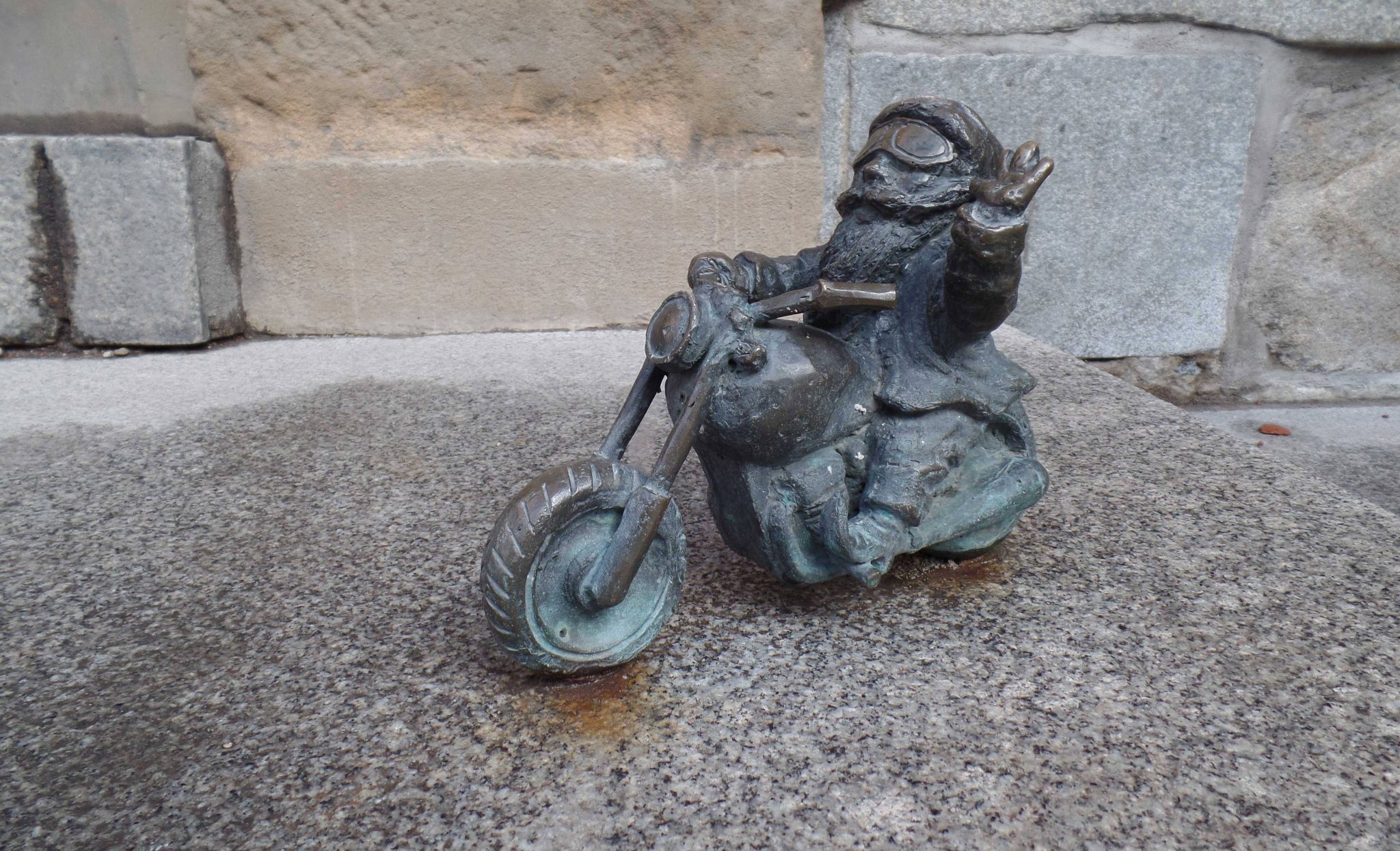 Let the hunt begin: gnomes as city guide in Wroclaw

In previous blog post, I wrote about the most beautiful square in Wroclaw, the Rynek. You can easily spend a whole day staring at the picturesque townhouses. But of course, Wroclaw offers so much more. To explore this city, you can go a city walk or take a bicycle tour. Very informative, but also a bit boring and passive, don’t you think? Mix it up and go for a gnome-guided tour! Wroclaw is the home of an army of gnome statues. The city inhabits a total of 163 of these little friends, although some sources already say it’s in the 300’s. I say: Let the hunt begin!

Okay, the gnome-thing might sound a bit touristic. And maybe nowadays that’s the case, but originally the gnomes had a deeper meaning. They stem from the Orange Alternative, an anticommunist movement in Wroclaw in the 1980’s.  The gnome was the symbol of the movement, as it was a non-political figure that made people laugh. At the same time it has a serious meaning, refering to the lack of tolerance and the over-censorship of the communist party.  One of the protest actions of the Orange Alternative movement was painting gnomes on the city walls, which pissed off the communists. They would immediately whitewash this. But the next day the movement just painted gnomes over the white color. And so it would go on and on.

I must say, in the beginning I didn’t spot any gnomes at all. Apparently it wasn’t that easy (or I was not so good at it). You have look at the city at a different level: ground level. Moreover, the gnomes are so small that you just might look passed it. And sometimes they’re not even ón the ground. They’re hanging in lampposts or standing in windows. But once I got the hang of it, I soon spotted them all. It was like my gnome radar was on! And the fun part is, the gnomes show you streets you would otherwise not see. They guide you through their city. The cutest guides ever!

I haven’t nearly seen them all. There are just too much. But that’s okay, I’ll have something to see next time I’m in Wroclaw. Do yoú want to find every gnome there is in Wroclaw? Then check out the special gnome map, available at the Tourist Information Office and online. There’s even an app (Wroclaw – Krasnalove) available, quite handy. Happy hunting!

Have you already seen the gnomes of Wroclaw? 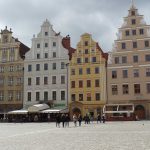 Wroclaw things to do: exploring the rynek 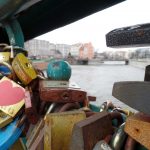