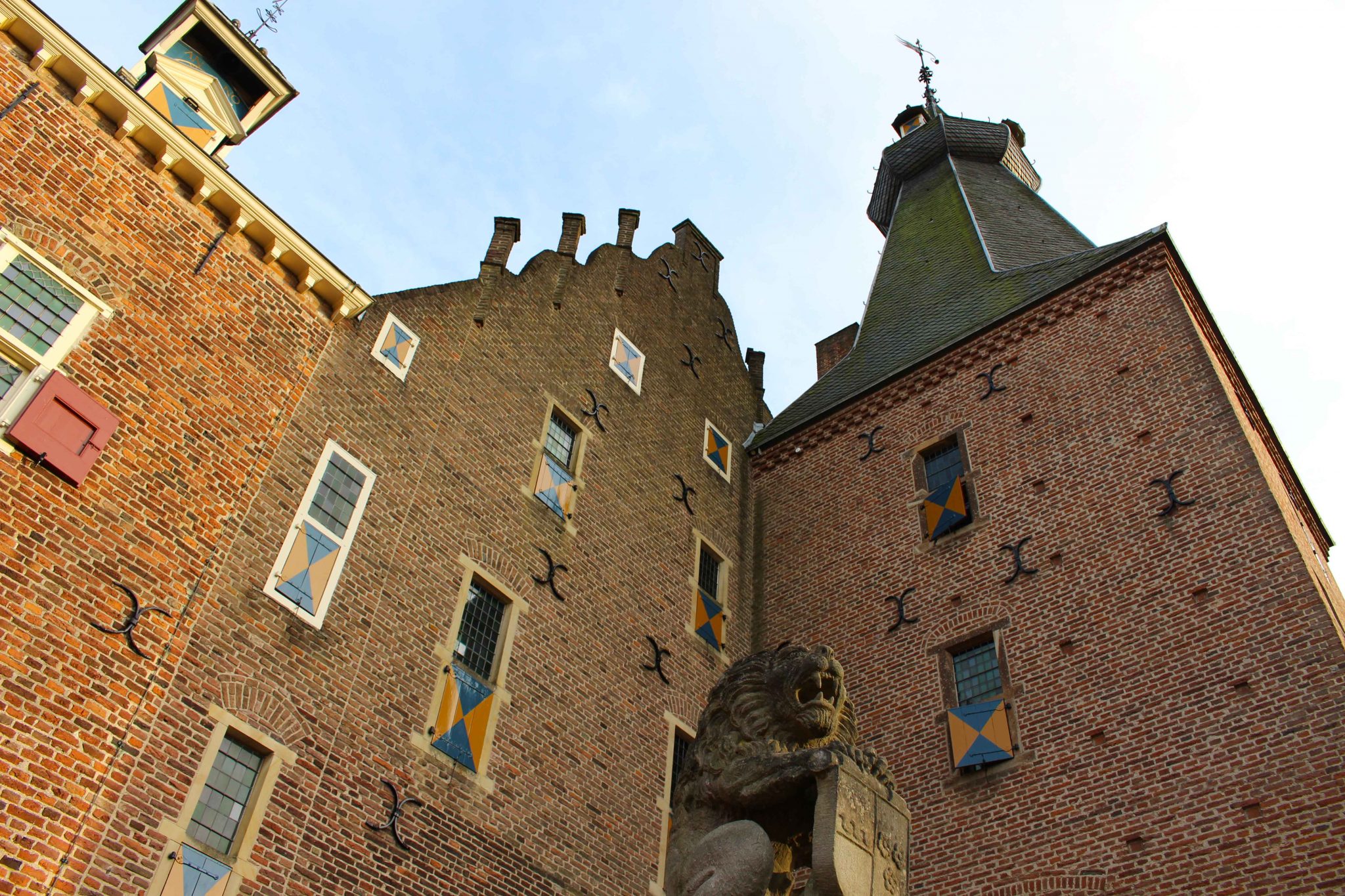 Discovering the Dutch province of Gelderland

I travel all around the world, but sometimes I forget how beautiful my own country actually is. This fall was a perfect reminder. Last November I explored the Dutch province of Gelderland and discovered cultural Culemborg with a rich orphanage history and the cool hotspot ‘Gelderlandfabriek’. But I did more. I also explored the historical region Arnhem – Nijmegen and traveled from Otterlo to Groesbeek and via the outskirts of Nijmegen to Doorwerth. I made a self made time journey through the region of Gelderland: from the Middle Ages to the twentieth century. Care to join this time machine?

Knights, noble woman and dukes: we are starting this blog post in the Middle Ages. Gelderland is a true castle wonderland. This province has more than a hundred castles, of which seven castles are open to visit for public and tell more about the background and history. I visited castle Doorwerth, one of the  seven public castles. This medieval water castle started out in the thirteenth century with only one simple tower, but during the centuries this structure expanded with several towers. Now it gives a home to three museums which are intertwined to one big exhibition. You can choose whatever you like: follow the history of the forestry, dive into the art collection of museum ‘Veluwezoom’ or just be surprised by the museum itself.

Castle Doorwerth is opened from Thursday to Sunday from 11.00 to 17.00 pm. In the summer season the castle offers something extra: there are actors in the castle playing out different parts of the castle history. 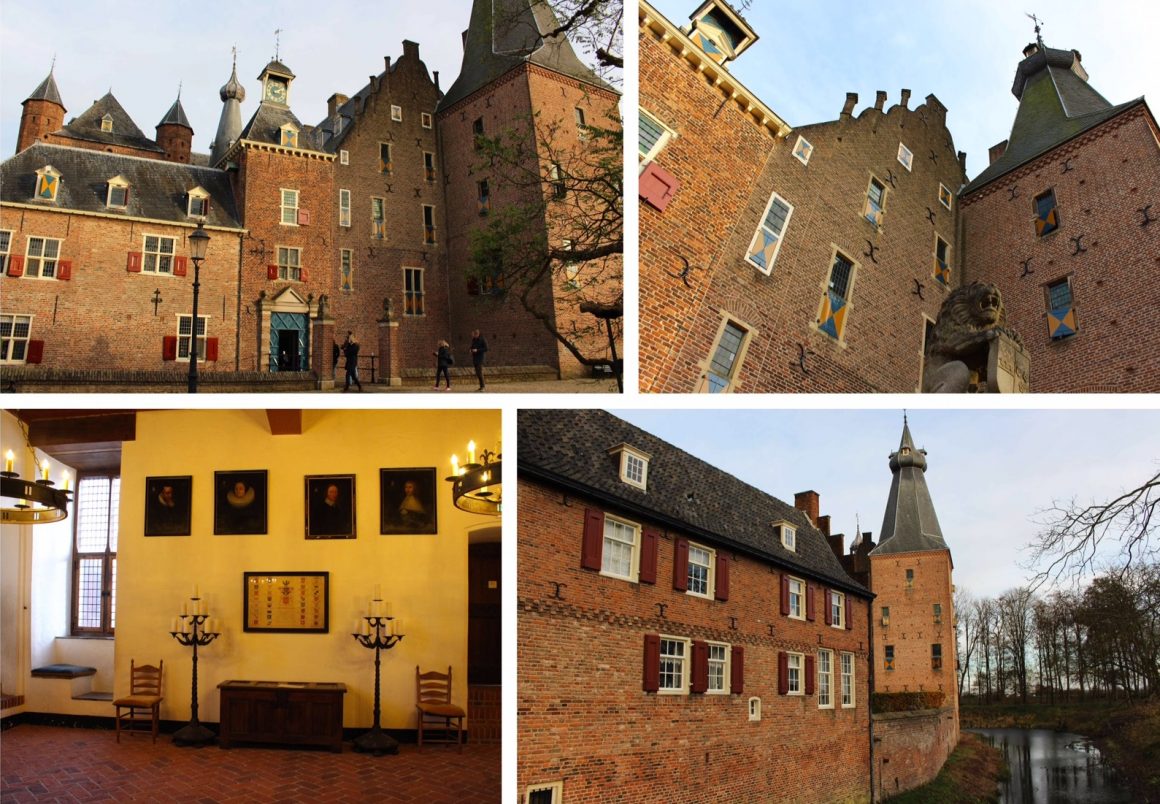 Let’s go to the twentieth century and talk about the most trendy place of Nijmegen. At the foot of the bridge ‘De Oversteek’ (the Crossing) at the Waalbandijk you will find the former Honigfabriek. Named after sir Honig who runned here the famous sauces and dry soup brand for nearly hundred years. The Waalbandijk has been a famous spot throughout history. For example, there used to be a big Roman city here with over 6.000 inhabitants. Today, the factory site is a creative bubble for pop-up stores, cafes and restaurants. I visited the restaurant ‘De Meesterproef’ (the Master Test) and had a tasty lunch made of biological and local products. And I was impressed, what a cool place! From a vintage smoking room to an open kitchen and a hidden beach volleyball court (the Beach Factory) in the back: de ‘Meesterproef’ is full of great details. 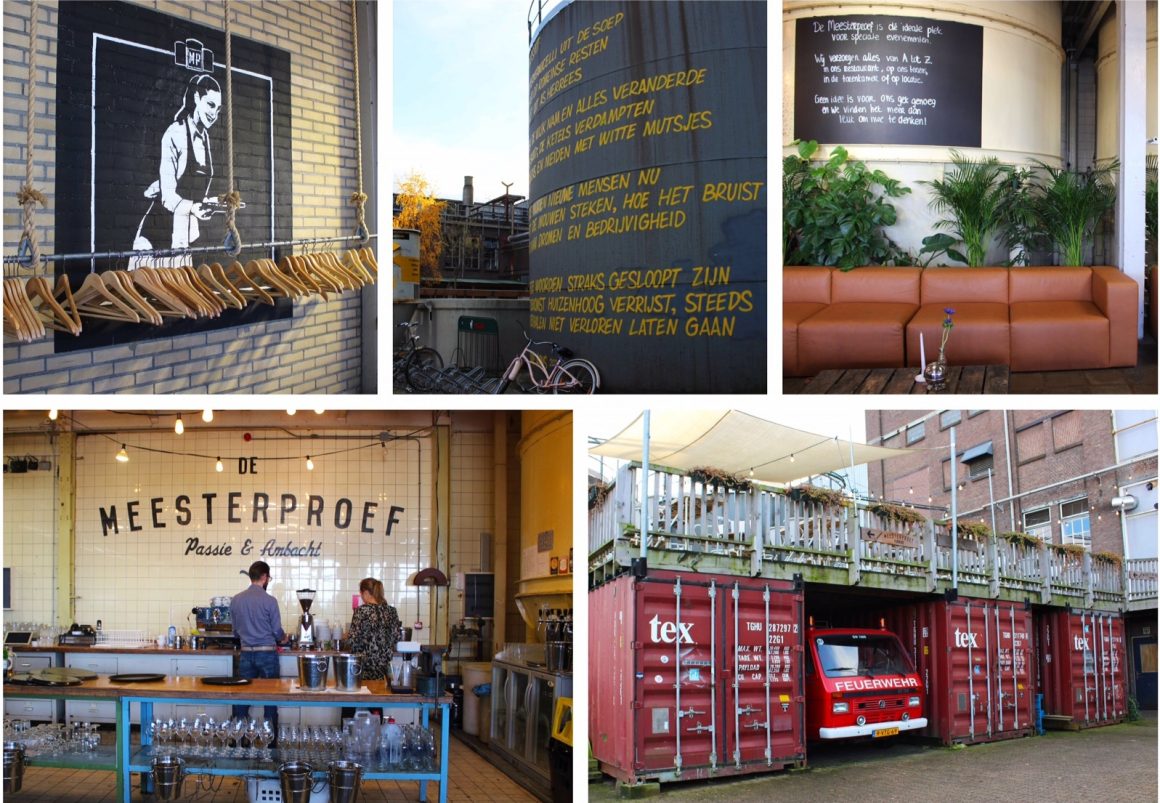 In a jeep along the Liberation Route

The twentieth century have had a big impact on Gelderland. This province played a big role at the end of the Second World War. Not only one of the biggest air landing operations took place here (Operation Market Garden), this was also the region where the liberation of the Netherlands started with Operation Veritable. Yes, our small Gelderland played a huge role in world history. That’s why you find here the Dutch National Liberation Museum 1944-1945 with a eyecatcher called the ‘Erekoepel’ (Honour Dome, in the shape of a parachute). This is a memorial for all the fallen soldiers between June 1944 en May 1945.

It is also possible to follow the Allied and take the Liberation Route across Gelderland. This is the international Liberation Route that the Allied took on their way to liberate Europe. To get the best experience you can download the Liberation Route App or join a local tour. I joined a jeep tour and drove in a military Dodge along the battlefields of Groesbeek. Just this vehicle alone already made such an impression on me. One of the sites we visited was the Canadian War Cemetery, a place that immediately showed the horrible side of war. 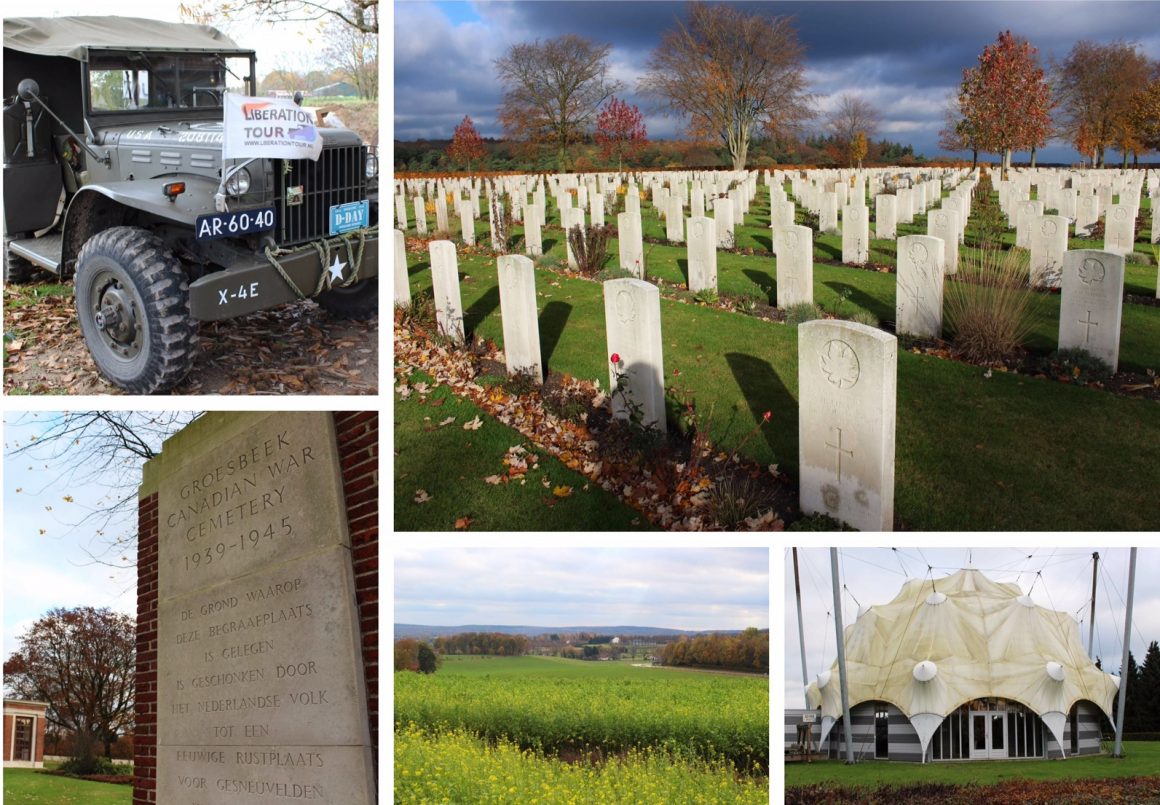 During my visit I slept at Droompark de Zanding in Otterlo. This bungalow park is located right next to the National Park ‘De Hoge Veluwe’, a beautiful area with forestry, heath and sand drift. It is called the green treasure of the Netherlands. If you are a fan of long hikes or love going into nature, this is your place to be. As for the sleeping options, you can go for the beach villa or a luxurious cube or bring your own tent to the camping spot. There is something for everyone!

Of course you can discover a lot more history in the region Arnhem – Nijmegen. Take for example the cities Arnhem and Nijmegen themselves or the charming little towns Doesburg and Elburg. I can certainly go back and see more!

Disclaimer: I was invited to visit to the region Arnhem – Nijmegen by the Gelderse Streken. However, my opinion will always be my own. 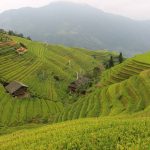 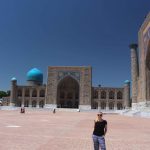