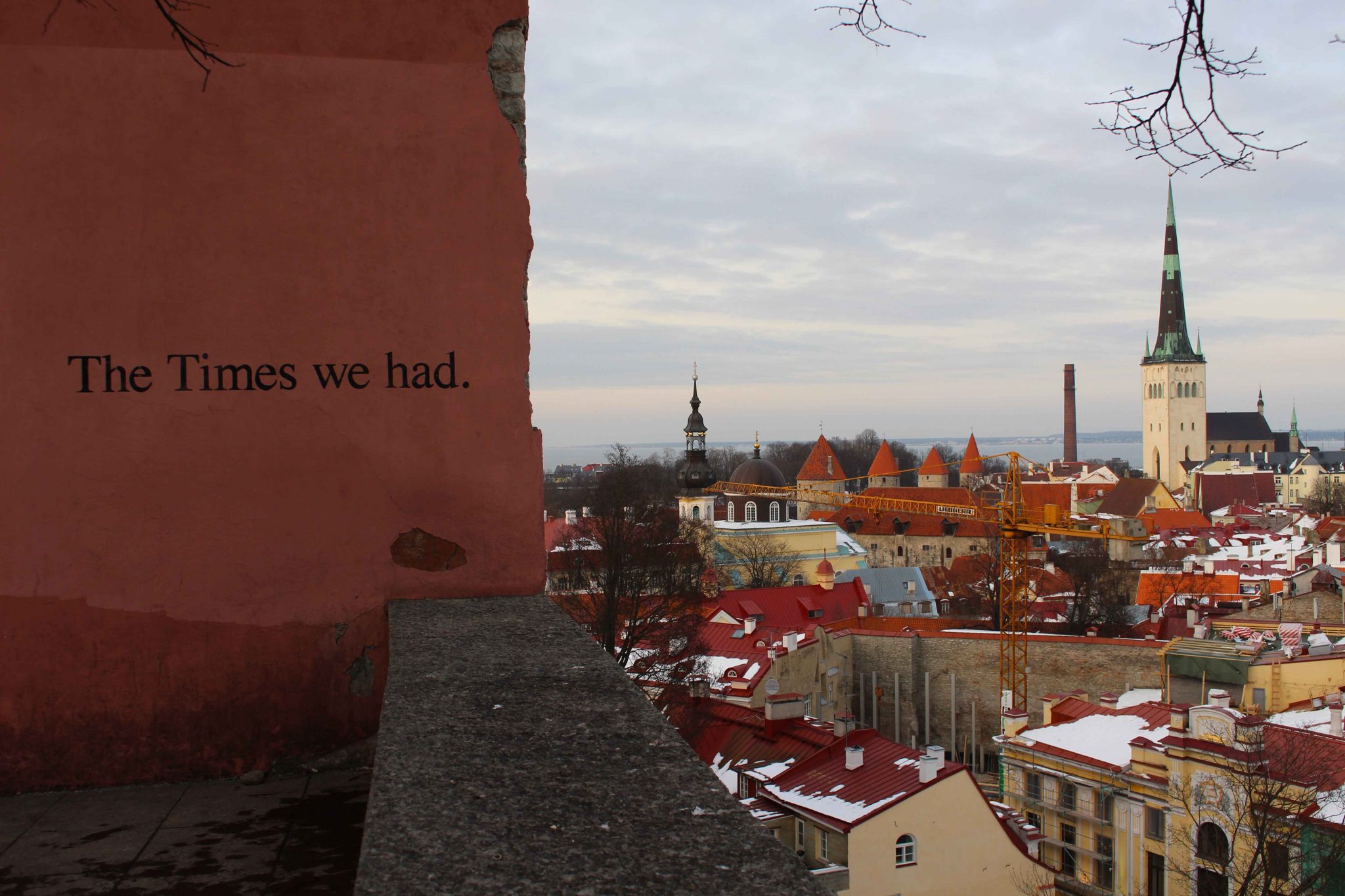 While my friends planned their holidays to go skiing in Austria or sunbathing in Southern Europe, I was heading to the Estonian capital Tallinn. In all honesty, I was visiting Tallinn for business, but this city also happened to be on my wish list. Tallinn is incredibly charming, even in winter. This city has a beautiful historical city center that almost looks like a fairytale. A thick wall encloses a series of pastel-colored houses, churches, and cobblestone alleys. And all of this was covered on a thin layer of March snow. It made the whole thing even more beautiful. I couldn’t stop taking pictures. This blog post is a photo collection of my best shots. Make yourself a cup of tea and enjoy one of the most beautiful cities of northern Europe.

Secretly I was hoping for this: snow in Tallinn! Winters in the Netherlands are no real winters. It is mostly rain and a lot of cold wind. A city can look so beautiful when it’s covered in a thin layer of snow. Especially on a cold day with blue skies and sun. Taking a nice stroll is one of the best things to do on these days. And of course, finish it off with warm cocoa. Tallinn gave me that wintery feeling. And this resulted in a memory card full of perfect Tallinn winter shots.

I’ve got this thing with doors. I even collect doors around the world on Pinterest (are you following me there?). Doors can be art pieces themselves. To me, it seems like every door in the historical city center of Tallinn had a unique look and was full of colors. Yellow and green, blue and pink, I saw every pastel color combinations. Love it!

Like I said in the intro, Tallinn has a fairytale-like center. It is one of the best-preserved medieval city centers in Europe. And you definitely get that medieval feeling when you walk through the center. The cobblestone alleys, the upper town and the low parts, the old city wall, and the market square. It’s a great city for wandering, even though March might not be the best time for long city strolls. The freezing wind often chased inside the cafes to warm me up with a cup of coffee and tea.

A city with hidden messages

During my Tallinn strolls, I noticed that under the fairytale-like look there’s a hidden layer. A layer that is full of hidden messages. People trying to tell something. For example, I spotted a paste-up of something that looks like a wedding photo. A row of neat men in suit and in the middle a woman in a white dress. Though I don’t know the story behind this photo, I liked it. I also saw a lot of phrases on the wall, like ‘Absurdism‘ and ‘The times we had‘. And of course, I spotted some street art.

Read next: Where to find street art in Tallinn.

And there you have it: a photo blog post of Tallinn in winter. Have you ever been to Tallinn? 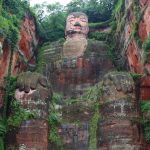 Visiting the giants of Chengdu: pandas and Leshan Buddha 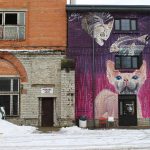