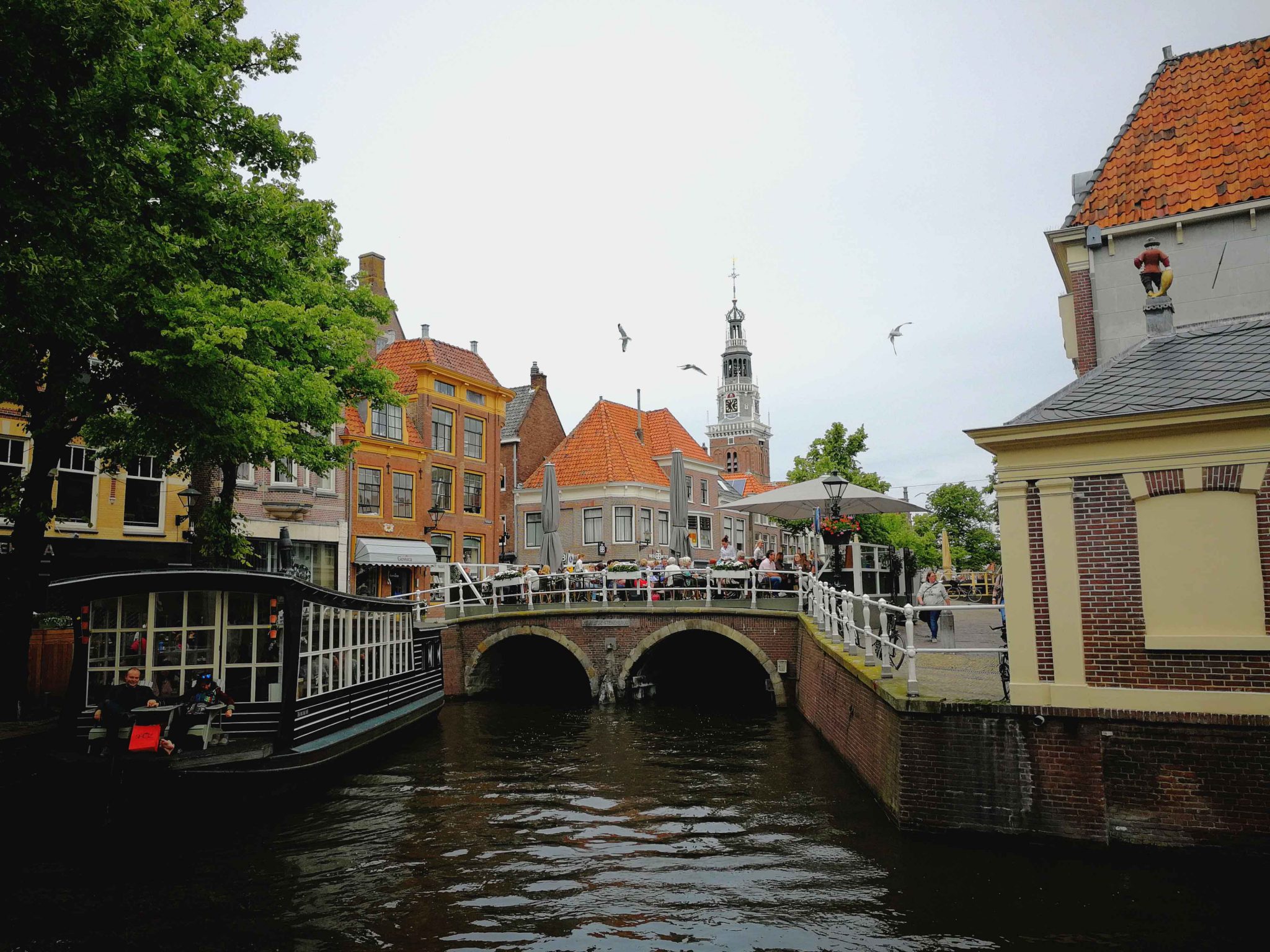 Visiting the Netherlands soon and love cheese? Be sure to plan a day trip to the city of Alkmaar. This city should be the named the ‘unofficial cheese capital of the Netherlands’. In this blog post you can read about things to do in Alkmaar and I am sharing the pictures I took on my day trip there.

Read next: Visiting Haarlem? These are the 20 best things to do & places to eat.

Alkmaar is a city with more than a 1.000 year old history. It is known as the city of the Cheese Market at the Waag (open at friday morning from March to September), but it was also the first Dutch city to overcome the Spanish siege in the Eighty Year’s War. How did they do this? They breached the dikes and attacked the enemy with cooked tar. The monumental building ‘House with the Bullet’ is a reminder of the Siege of Alkmaar. There is also a festival every summer called ‘Kaeskoppenstad’, an event in which sixteenth century Alkmaar comes back to live. From the glorious trading periode before the Spanish siege to the time shortly after the Siege of Alkmaar. The festival shows the lives of the sixteenth century inhabitants of this city.

Alkmaar has over 400 national monuments. From richely decorated facades, historical courtyards, lots of churches and a gothic city hall: this city is a treat for culture lovers! We stopped at the tourist office in the Waag building (also the place where the Dutch Cheese Museum is located) and decided to walk the historical route. The sun started to shine and the city was getting more and more beautiful. We walked along the canals to the Accijnstoren (excise tower), visited the hidden Wildemanshofje (Courtyard of Wildeman), walked past several churches and we stopped at the Mill of Piet. The real name is actually the Big Mill, but because the relatives of Piet are still managing the mill and living in it, they call it the Mill of Piet.

That’s it for the history for now. Let’s enjoy the photos. 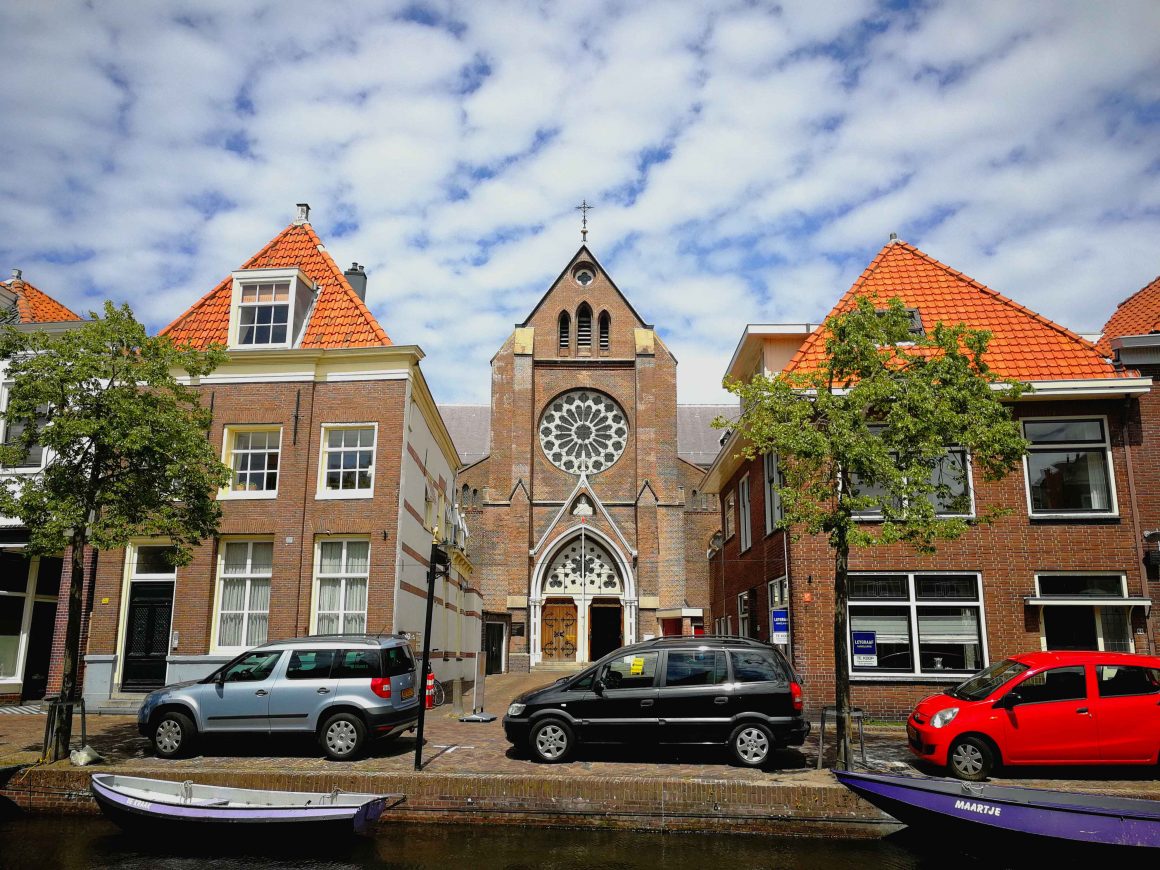 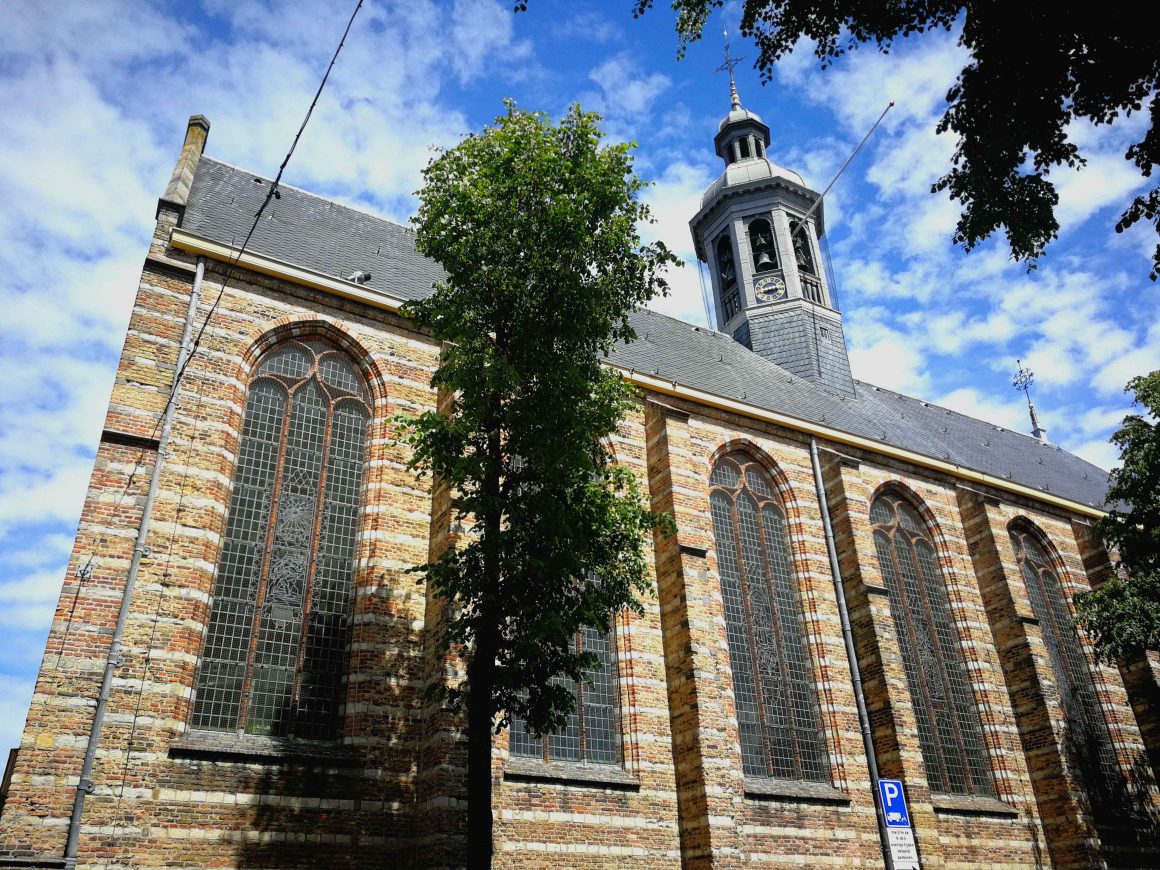 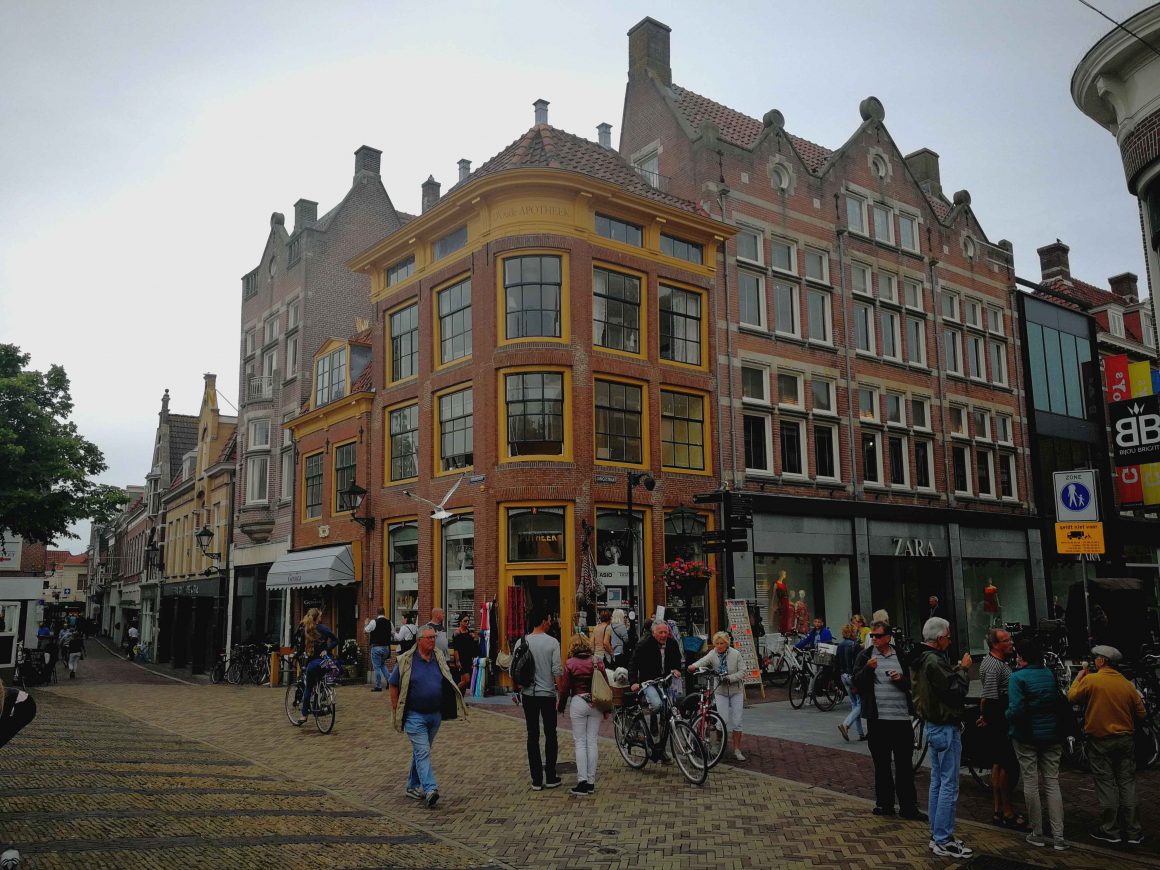 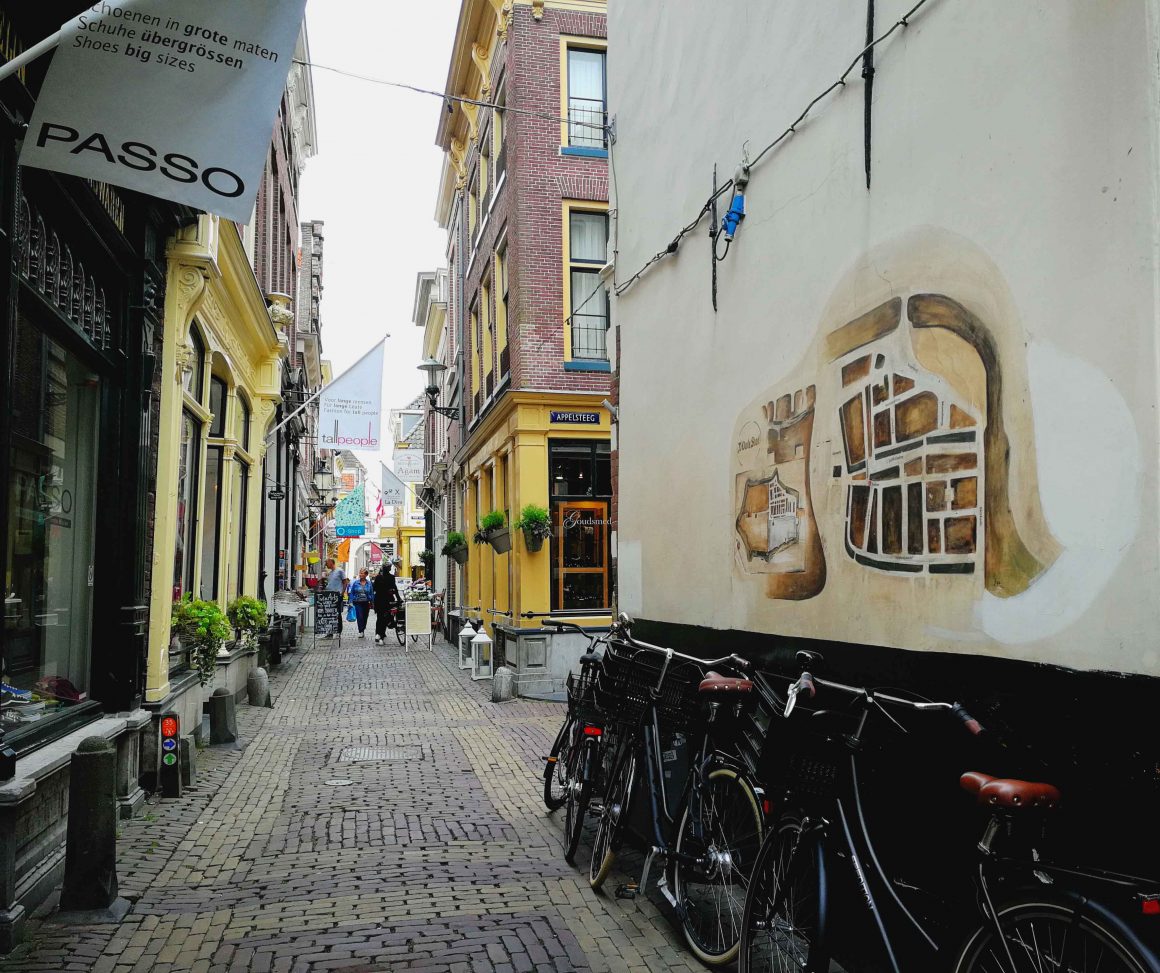 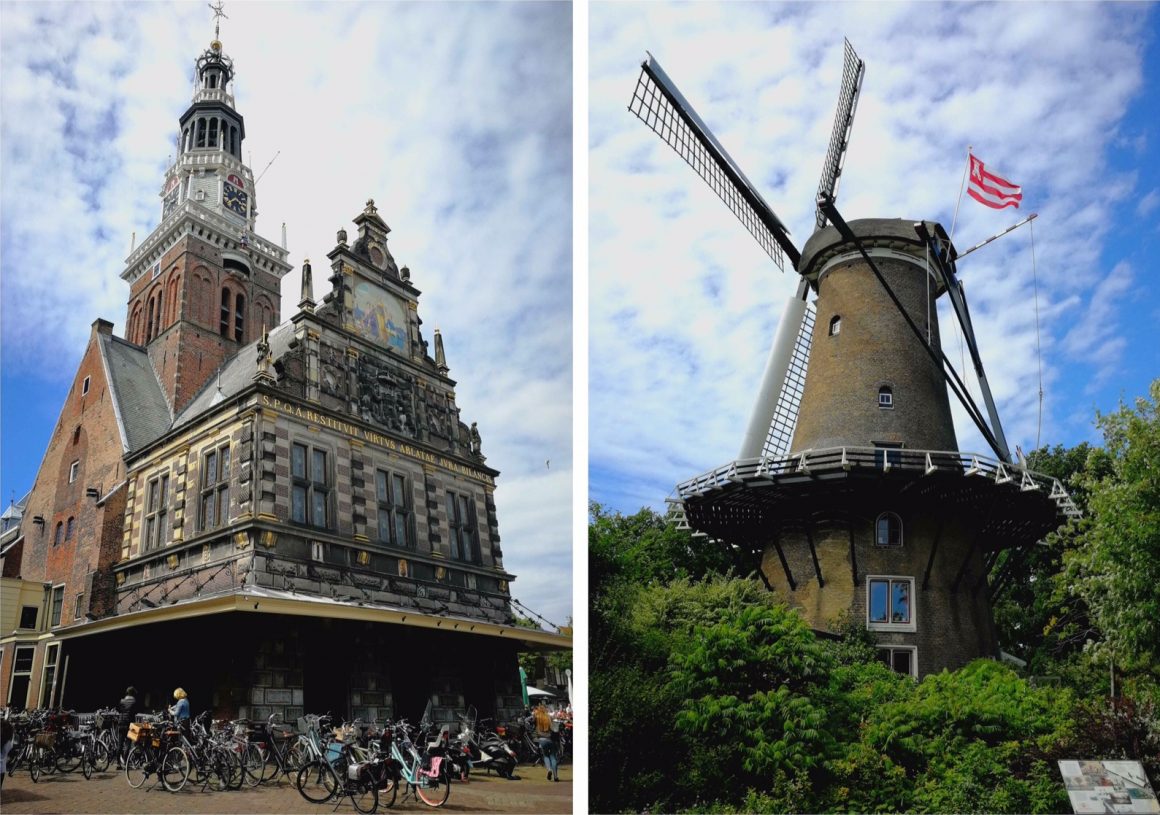 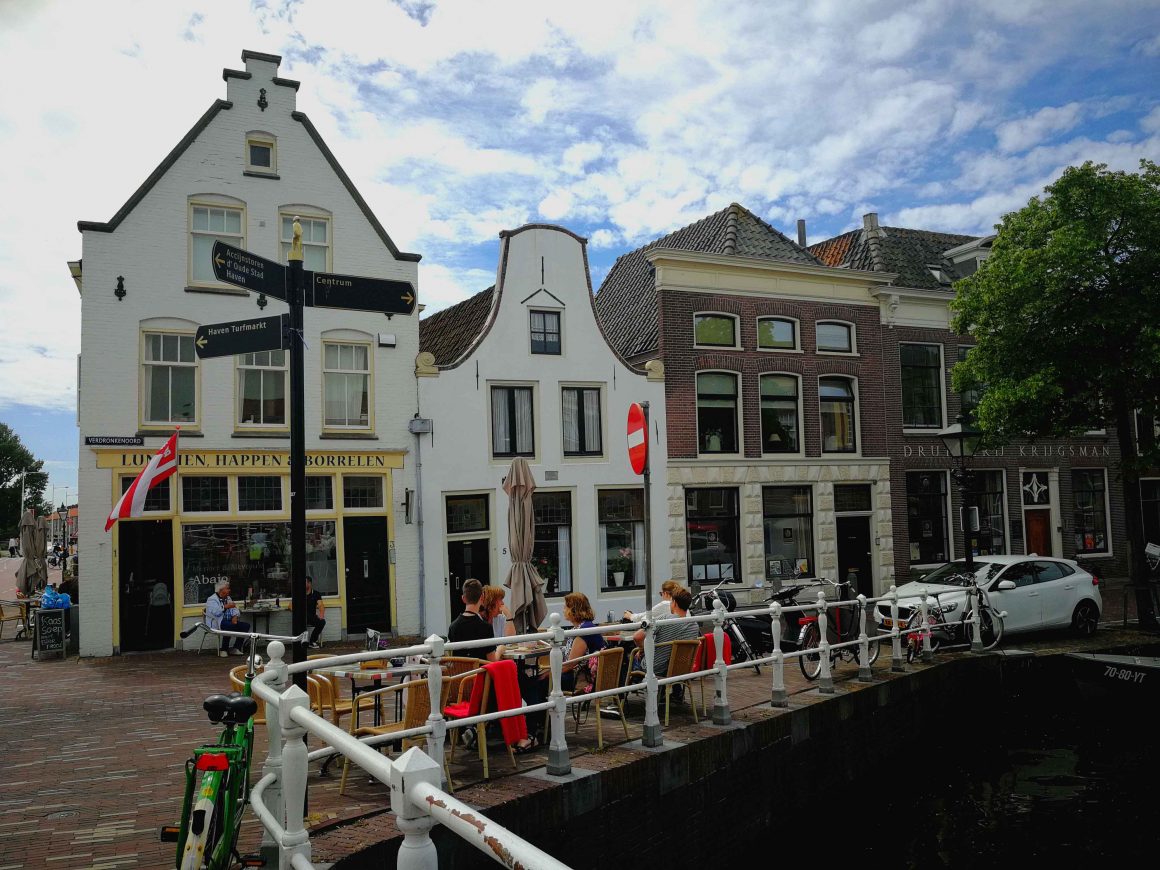 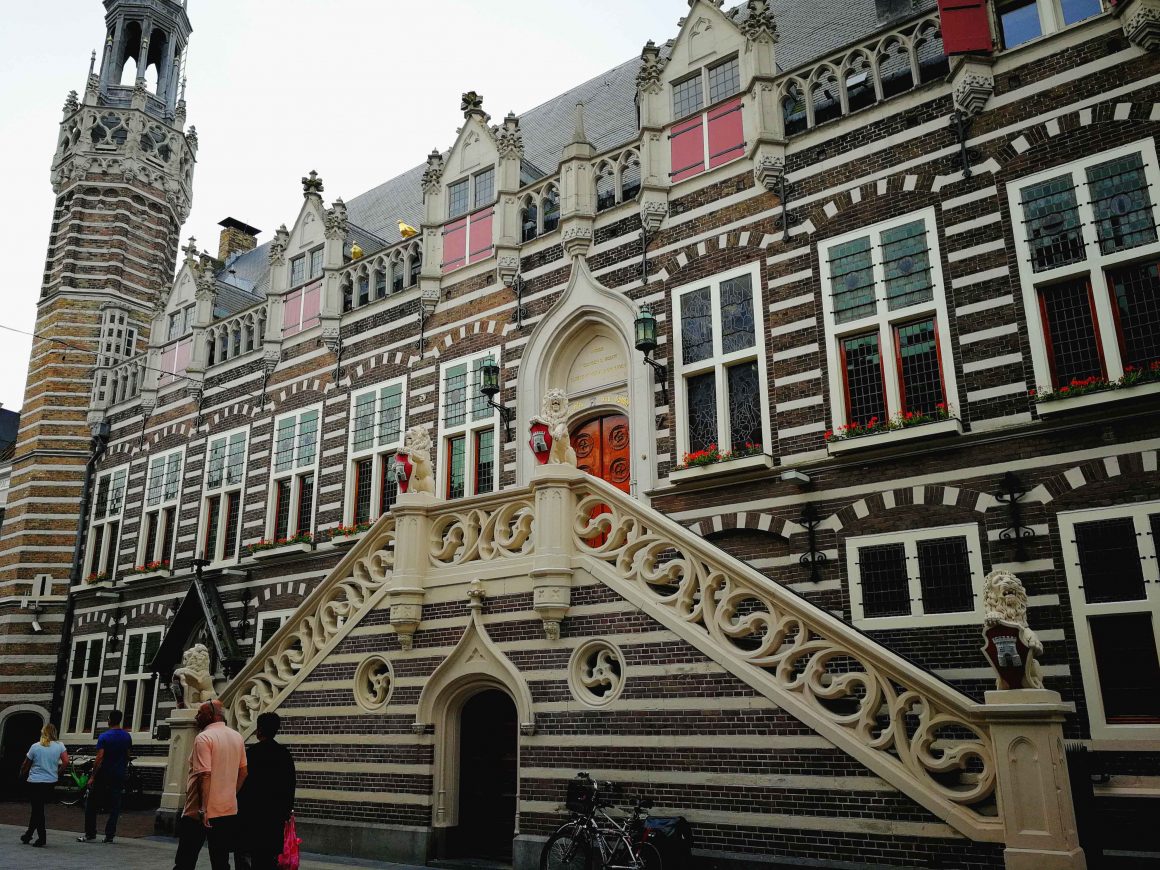 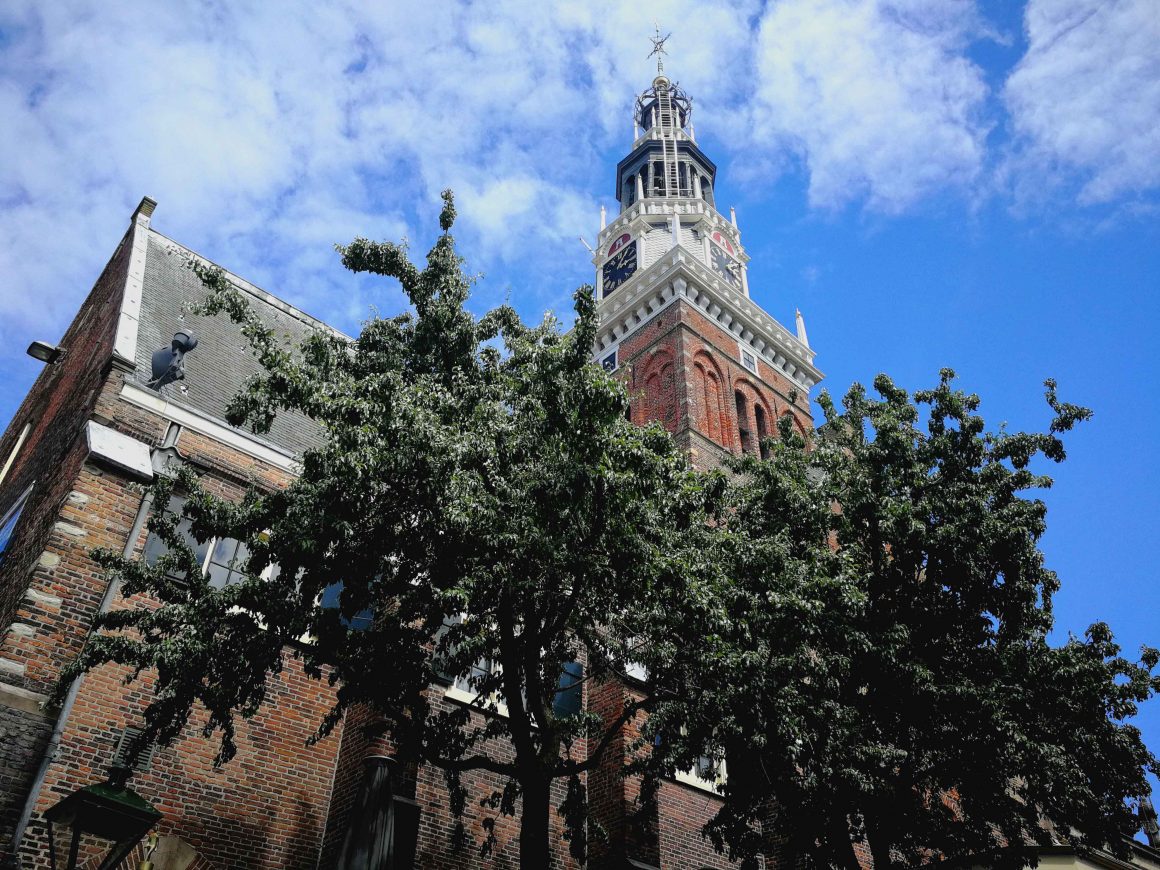 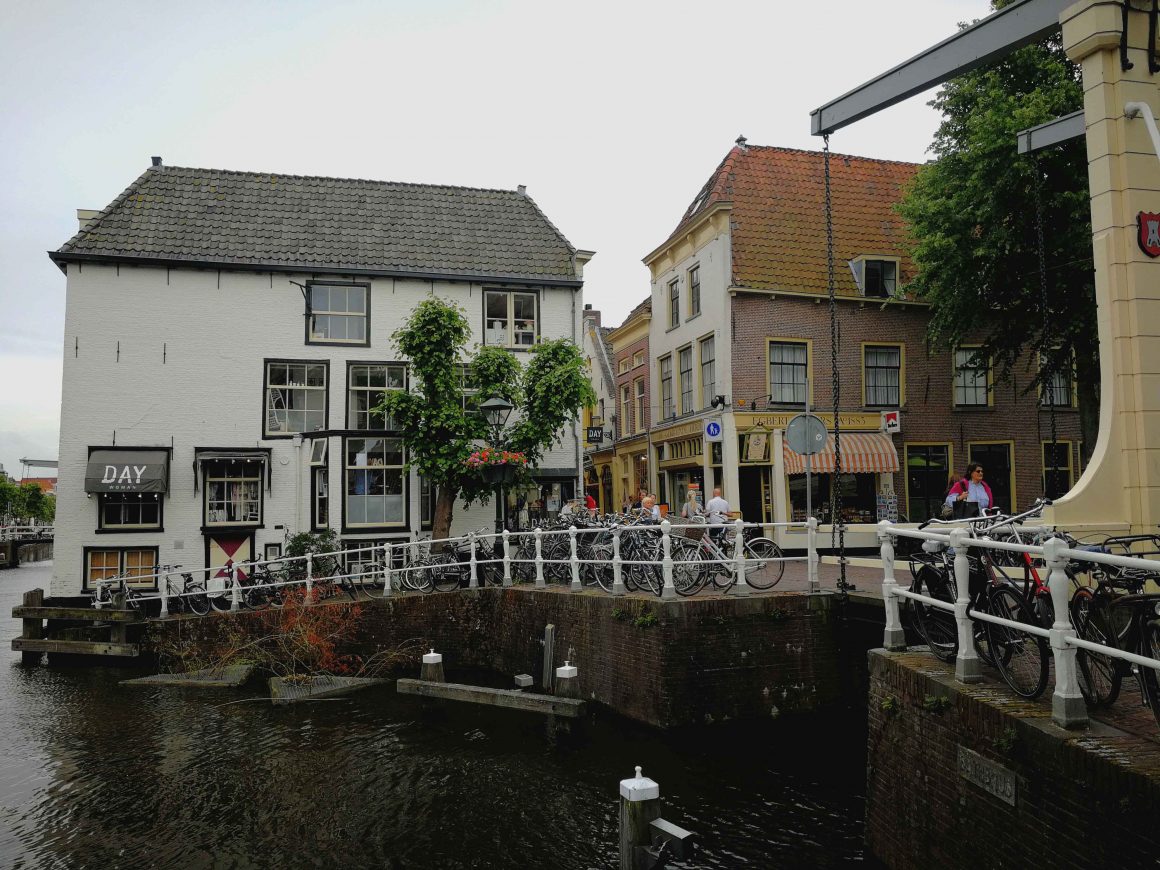 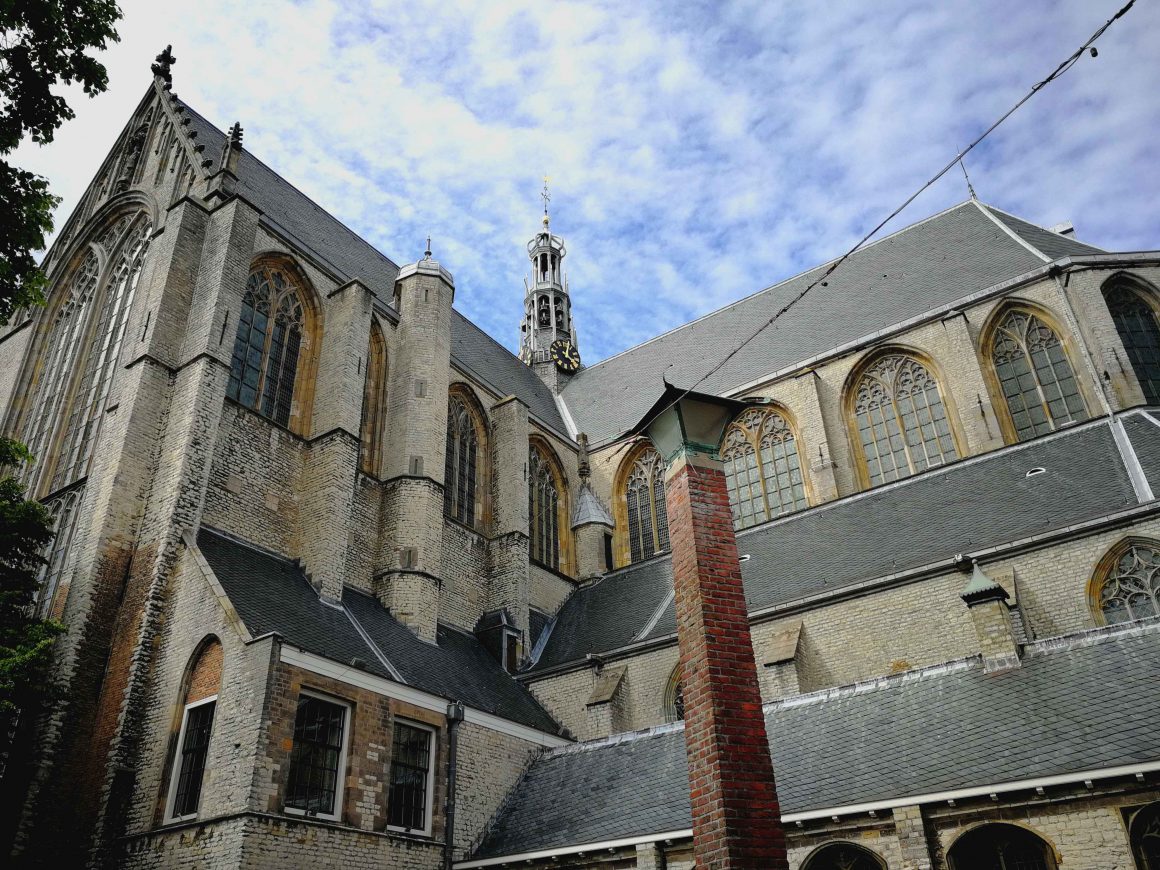 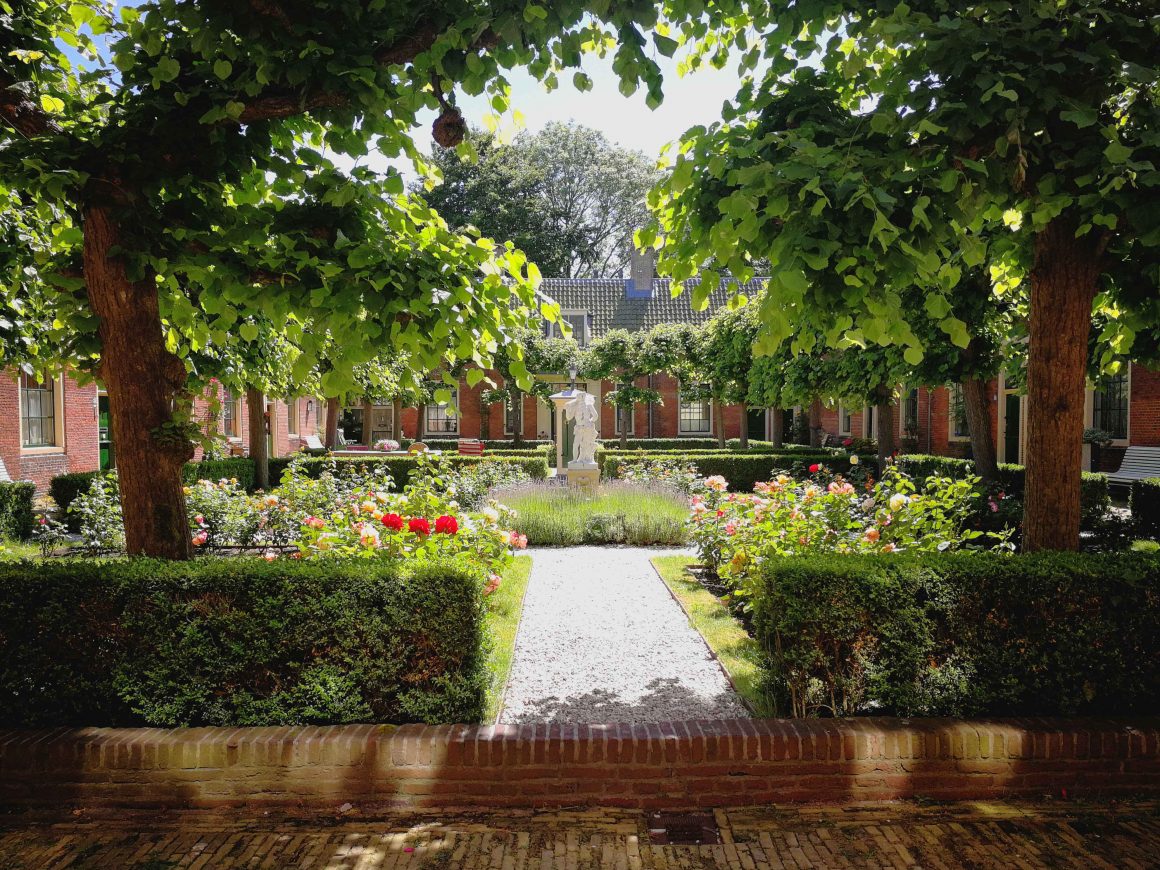 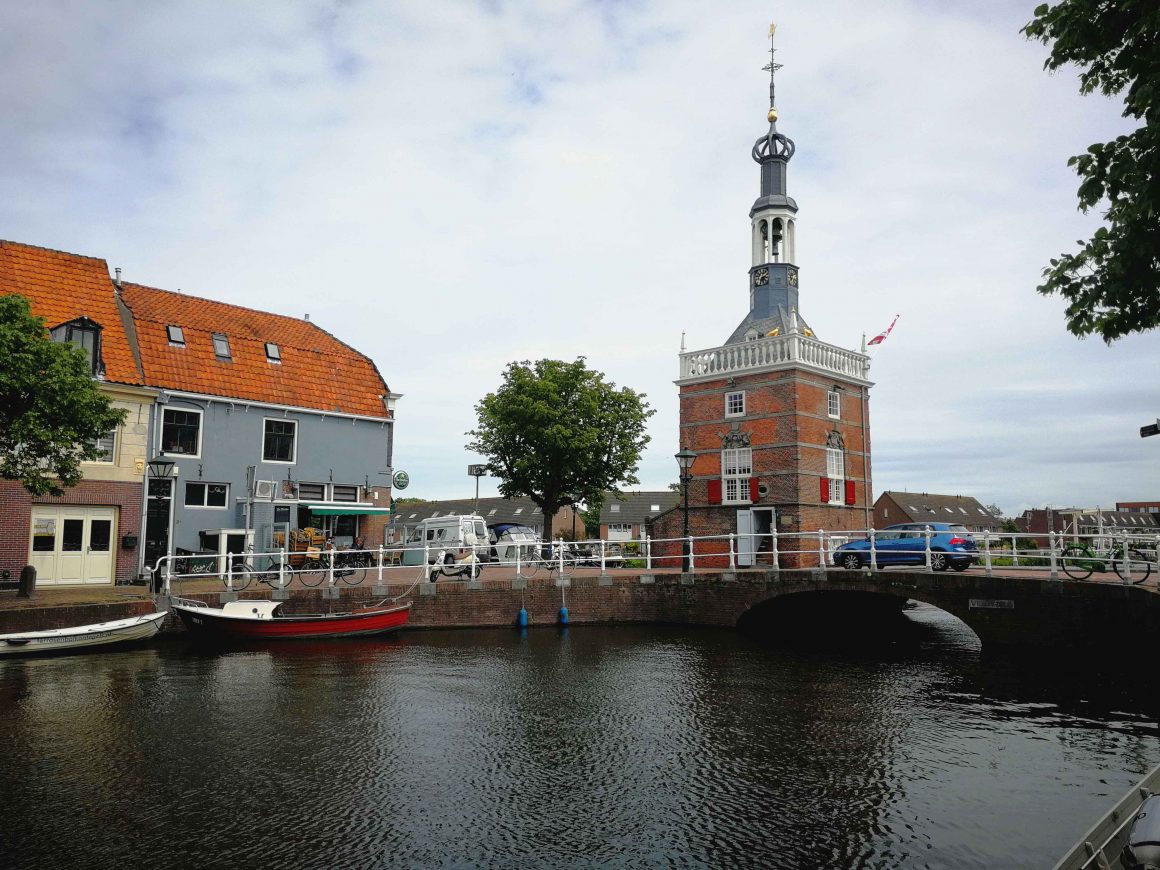 Would you want to visit Alkmaar? 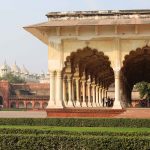 Beyond the Taj Mahal: top things to do in Agra 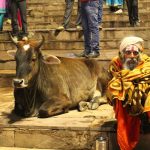 Speed dating with Varanasi: things to do in less than 24 hours