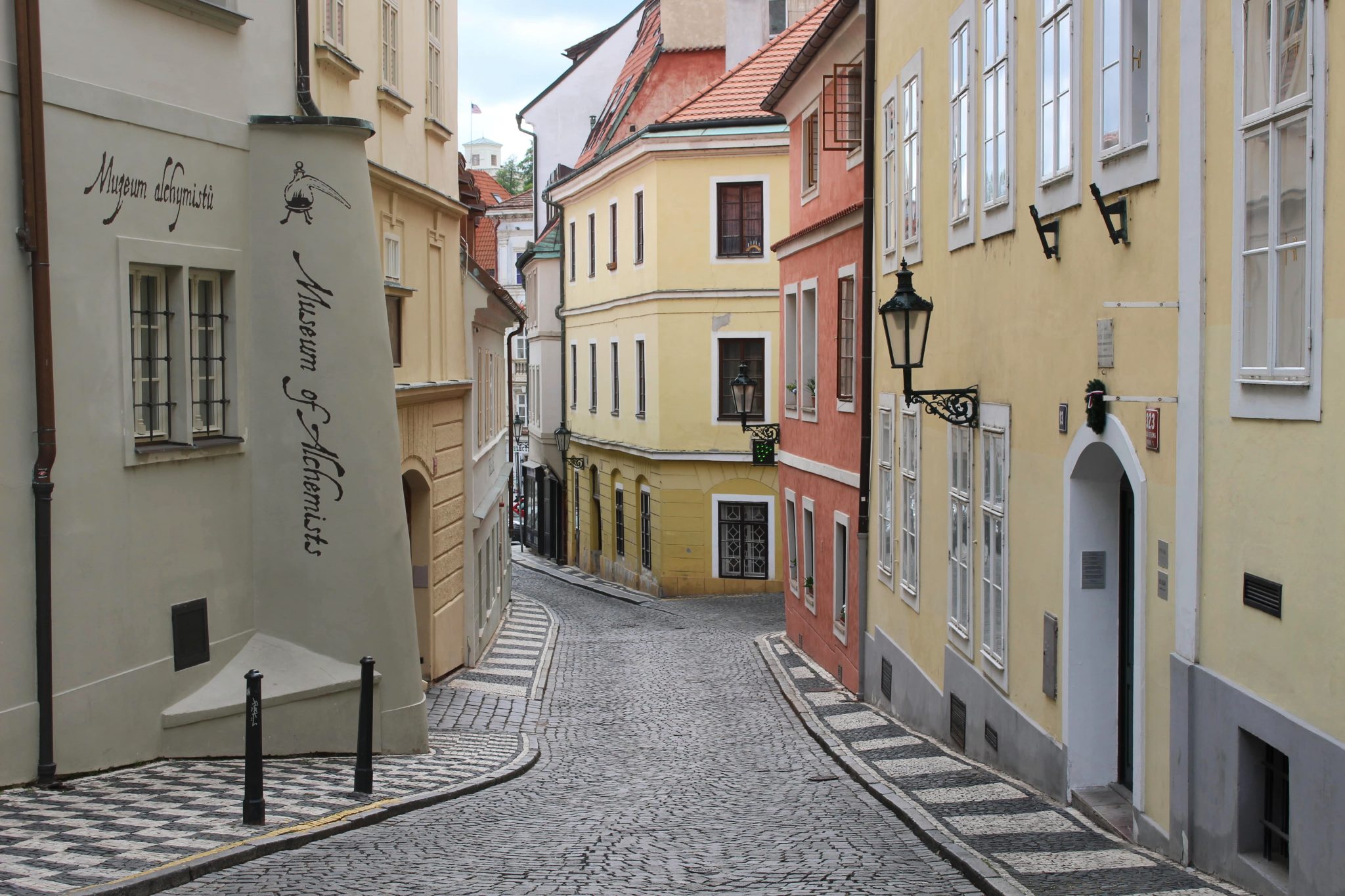 Prague is a beautiful city, but it can also be busy. It is one of the most visited cities in Europe. Unless you don’t mind getting up super early to go sightseeing, expect nothing less than hundreds of tourists at the Charles Bridge, Old Town Square, and Prague Castle. Of course these sights are a must-see, but the crowds were too much for me. Of course visiting Prague during the summer months did not help either (extra busy). It left me wondering: is there a way to explore Prague and avoid walking from one busy place to another? Yes, there is. What worked for me was going on a self-organized David Cerny art walk. Not only is Cerny’s art extremely weird and fascinating, but the route also guided me to the beautiful and quiet streets of Old Town Prague. It was a perfect combination of quirky art and sightseeing.

Who is David Cerny?

David Cerny is a Czech artist known for his rebellious and bizarre artwork. As a newly graduated artist, he already ran into problems in 1991 when he painted a Soviet tank pink. An arrest was made for civil disobedience. This event did not silence him. Cerny continued to create provocative art in and around Prague. He is not afraid to shock people or potential clients. Cerny truly is the enfant terrible of Prague.

A self-guided tour to these 7 bizarre statues:

Almost all of these seven statues are made by David Cerny. They are located in district 1 (= Old Town). You can also easily find them on Google Maps as Cerny’s art is quite well-known.

The first stop is the Lucerna passage (Czech name: Pasaz Lucerna). Here you find a parody of the statue of the historical hero Wenceslas I on horseback, located at the Wenceslas Square. Wenceslas is considered the patron of the Czech state. Cerny created an alternative version and turned the horse around. The animal hangs upside down from the ceiling and looks dead. When visiting this statue, also take a look at the passage. The architecture is quite stunning.

The second stop is easy to spot. In the center of Charvatova square stands a large head of the famous Prague writer Franz Kafka. Kafka is a good match with Cerny. This twentieth-century writer had a love for bizarre short stories. The sculpture of his head consists of 42 rotating steel panels. Every few minutes, the head twists and turns. Some say this refers to Kafka ‘s mental state and the stream of negative thoughts in his head.

Address: Charvatova, next to the Quadrio shopping center. Distance from stop 1: 500 meters.

Not all statues of Cerny are located on the ground. Number three on this list floats high up in the air. In 1997, Cerny created this sculpture of Sigmund Freud, hanging by one hand at the end of a pipe. As if he wants to commit suicide. It is a bizarre image to see from the street side. The first few seconds I thought: is it a person?

4. Embryo down the drainpipe

This is one of the strangest works I came across in Prague. If you don’t know it is there, you would not even notice it. You would walk right past it. This sculpture shows an embryo trying to work its way down a drainpipe. According to Cerny the message is: it is difficult to create art in a narrow-minded world. I told you Cerny loves to provoke.

Prague has two statues of Franz Kafka. Cerny created one, sculptor Jaroslav Rona created the second. This Franz Kafka memorial is located in the Jewish neighborhood, next to the Spanelska Synagogue. Kafka spent most of his life in this neighborhood. The statue shows a giant man without a head. On the shoulder the sculptor created a tiny Kafka. It is a reference to a scene from Kafka’s short story ‘Description of a struggle’.

We stick with the Kafka theme and cross the Vltava river towards the Kafka Museum. In the courtyard of this museum you can find a striking statue of two men urinating. Cerny made this work following the accession of the Czech Republic to the European Union in 2004. The two men are peeing in a pond in the shape of the Czech Republic. It is easy to guess what Cerny thought about the EU. But it gets even crazier: the pee contains messages. The hips rotate causing the gentlemen to write lyrics (in Czech) with their pee.

Warning: unlike the other places on this list, this statue is well known to the tour groups. So it can be busy.

Now that you crossed the river, head over to the Kampa Park. Here you will find the black statues of three giant crawling babies. Their faces are printed with a barcode. This art piece is also quite well-known. So it can be busy. Tourists like to climb on top of the babies to take a funny picture. But the crowd is not as bad as at the Peeing Men. 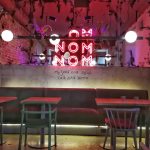 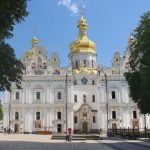