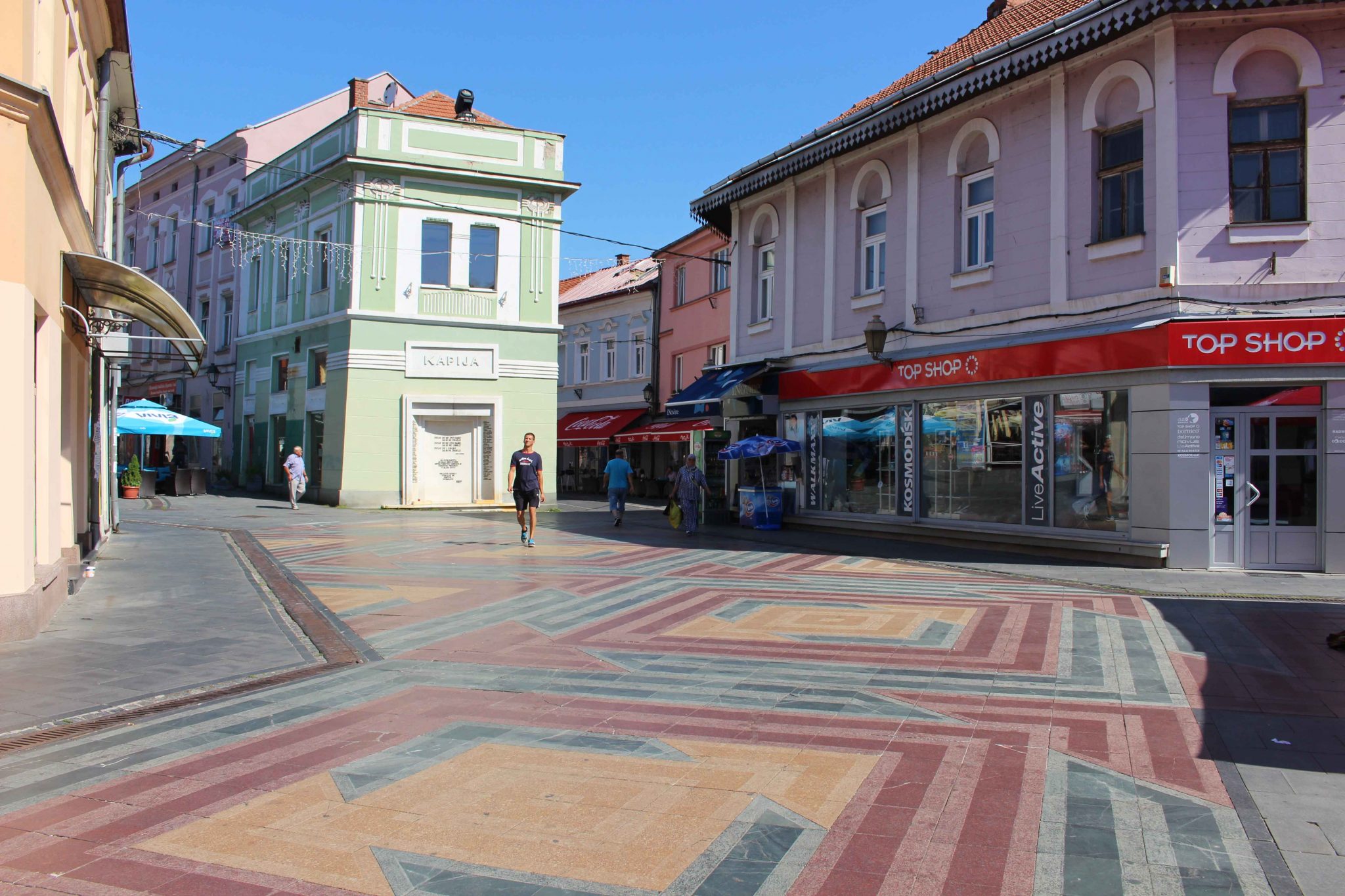 Best things to do in Tuzla, Bosnia & Herzegovina

Welcome to Tuzla!, said our taxi driver while we drove from the airport to the center of Tuzla. Tuzla is the third-largest city of Bosnia and Herzegovina and our driver was clearly very proud of his hometown. During the drive, he told us all about how great Tuzla was. For many European travelers, Tuzla is a starting point for a trip to Bosnia and Herzegovina. For us too. Our plan was to spend one day in this city and then continue to Sarajevo. In this blog post, I will share the best things to do in Tuzla.

Tuzla things to do

Did you know that Tuzla is one of the oldest cities in Europe? It has a history of more than 6,000 years. Tuzla has always been known for its salt production. The word ‘Tuz’ means salt in Turkish. For thousands of years, Tuzla produced and sold salt from the local salted water. Under the rule of the Ottomans, the production increased and under the Austro-Hungarian empire the production was modernized. Today, you can still see many references in the city to the salt trade. The Solni Trg was the production site of the city’s salt. Workers used big trays to vaporize salted water into actual salt. Nowadays, there is even a small Saltworks Museum which offers more information about the salt history of Tuzla. Unfortunately, Tuzla’s salt history resulted in a serious problem for the city. Due to underground erosion, sometimes large sinkholes appear in the old town.

From Solni Trg, you can walk via the Barok street to the next square: Trg žrtava genocida u Srebrenici. This little square is surrounded by colorful houses, but the name actually refers to a tragic massacre in recent history. I am referring to the genocide in Srebrenica on 11 July 1995. You can find a memorial at the Wesma, water fountain for ritual cleaning). The Bosnian war also had a tragic impact on Tuzla. The most horrific one was the massacre on the 25th of May 1995. On this day a Serbian grenade exploded on a pedestrian intersection at Trg Kapija. About 72 people died that day and 240 people were wounded. There is a memorial stone with the names of the victims to commemorate this massacre. The colorful tile patron on the square is also part of the memorial.

So far this blog post doesn’t paint a very happy picture of Tuzla with the war memorials and the sinkholes. But stay with me, because Tuzla has a quite beautiful Old Town (=Stari Grad). It’s basically one big pedestrian zone with a variety of buildings. Colorful ones versus run-down sites. You can definitely see that Tuzla is still rebuilding the city, but it has potential. My favorite places were the Gradska and Turalibegova streets and Trg Slobode. Tuzla’s architecture also shows Ottoman and Austro-Hungarian influences. Take for instance the 16th-century city mosque Čaršijska džamija. The roof is quite special, it is built in the shape of a pyramid. You can see the same style at the Turalibegova džamija, the oldest mosque in the city. The Austro-Hungarian influences are best seen in the baroque building at the side of Trg Slobode.

The Stari Grad is beautiful, but the number one sight of Tuzla is Panonsko Jezero. It’s quite a unique city beach, consisting of three large artificial salt lakes and a salt waterfall. This place used to be an industrial area, but nowadays it’s a public city pool. In the hot summer months, the gravel beach is filled up with hundreds of locals. Entire families come to the lakes to enjoy a day out, play games, and have a picnic. The gravel is not very comfortable for your feet, so make sure to bring flip-flops or water shoes. You can reach the lakes by crossing Gradski Park. Or you can take the summer tourist train departing from Slobode Trg and heading to Panonsko Jezero and other sights.

So, is Tuzla worth a visit?

Overall, I think Tuzla was a fine first stop in Bosnia and Herzegovina. It may not offer a lot of things to do, but it is still a nice place to soak up the atmosphere for one day and get to know Bosnia and Herzegovina. Tuzla is a fairly undiscovered city. During our stay, we hardly saw any other tourists. This was actually quite nice because we could really blend in with the locals. Tuzla is a compact and walkable city. You don’t visit this city for the sights, you come here for the relaxed atmosphere. During the day the city is easy-going. However, when evening starts and the bars and cafes open their doors, it gets a bit busier in town. Locals go to the Stari Grad for live music, a drink, and the shisha bars.

A couple more photos of the Stari Grad.

We stayed at Pansion Centar and can highly recommend it. Superb location, good breakfast, and friendly owner. Moreover, it has a 9,5 rating on Booking.com. Click here for an overview of hotels in Tuzla.

And there you have it: a list of best things to do in Tuzla. Would you like to visit this city? 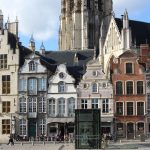 City of the ‘Maneblussers’: 10 things to do in Mechelen 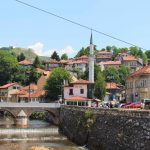 Sarajevo tips: things to do and see in this multicultural city