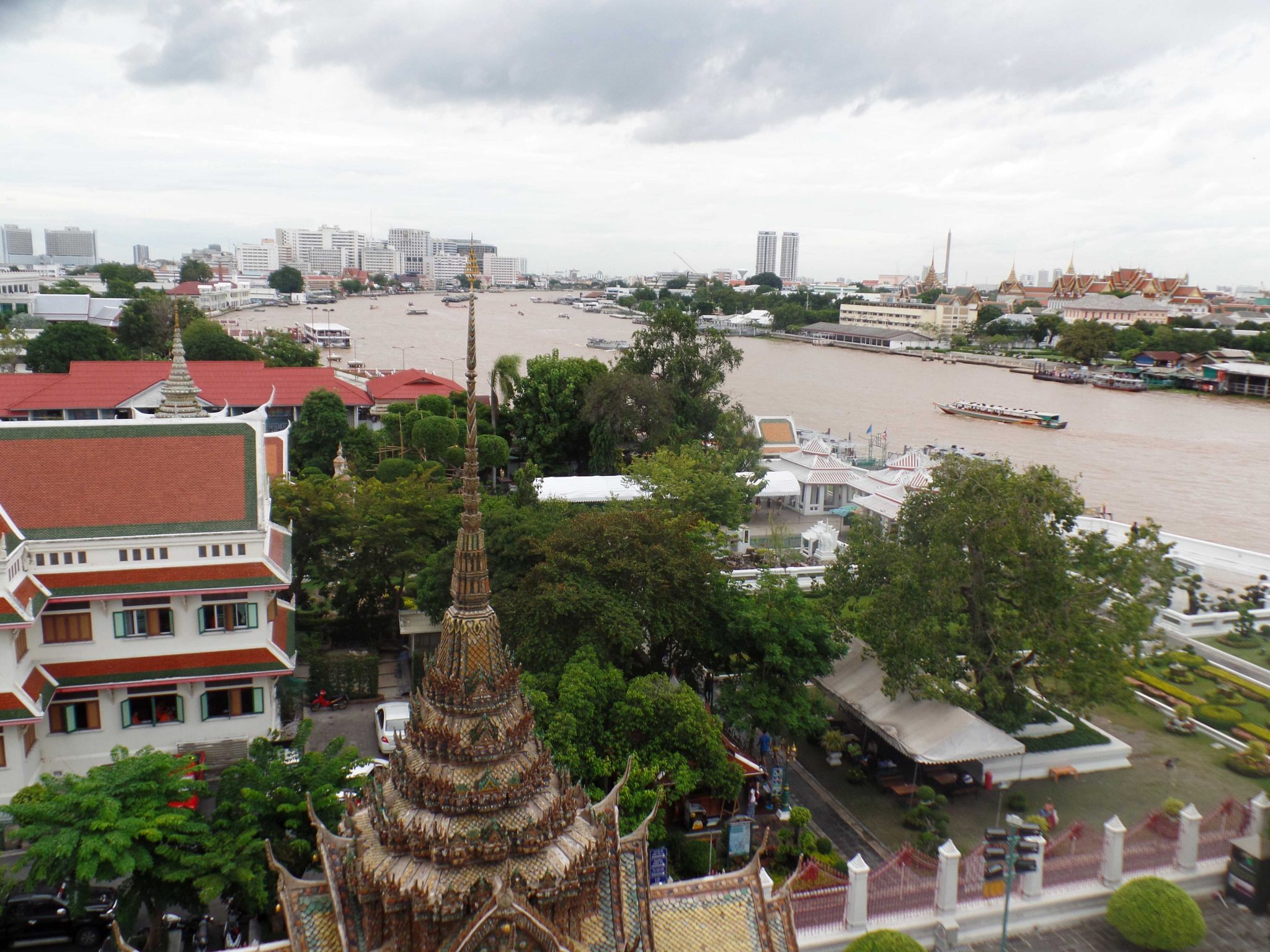 Story time Thailand: about the downside of kindness in the Land of Smiles

Thailand is known for its kindness. Everywhere you travel in Thailand, you will be greeted with a smile. Anything is possible and every question is answered with a ‘yes, yes‘. It seems like the word ‘no’ doesn’t exist in the Thai language. That’s a positive way of living, right? But it can also get frustrating, as I experienced during a drive from Ayutthaya to Bangkok.

On my last day in Bangkok we decided we wanted to go to Ayutthaya. We had the whole morning off, so we had plenty of time to visit this ancient city nearby Bangkok. It was only an hour train ride away. At least, that’s what they say. In reality the train to Ayutthaya is an old slow train that took forever to get out of Bangkok. So what had to be an hour soon turned into an hour and 45 minutes. But hey, it was worth it. In Ayutthaya our patience was rewarded by an amazing tour passing ancient temples, stupas and chedis. On our way back to the train station our tuk-tuk driver offered us a ride back to Bangkok. Not per tuk-tuk, but with the comfortable car of her cousin. Of course for a reasonable price. This kind offer took us by surprise, but immediately the alarm bells went off. But as soon as we met the cousin all our worries were washed away. It was a kind man who traveled often to Bangkok so he knew exactly where we had to go. And so we agreed on a price and hit the road. 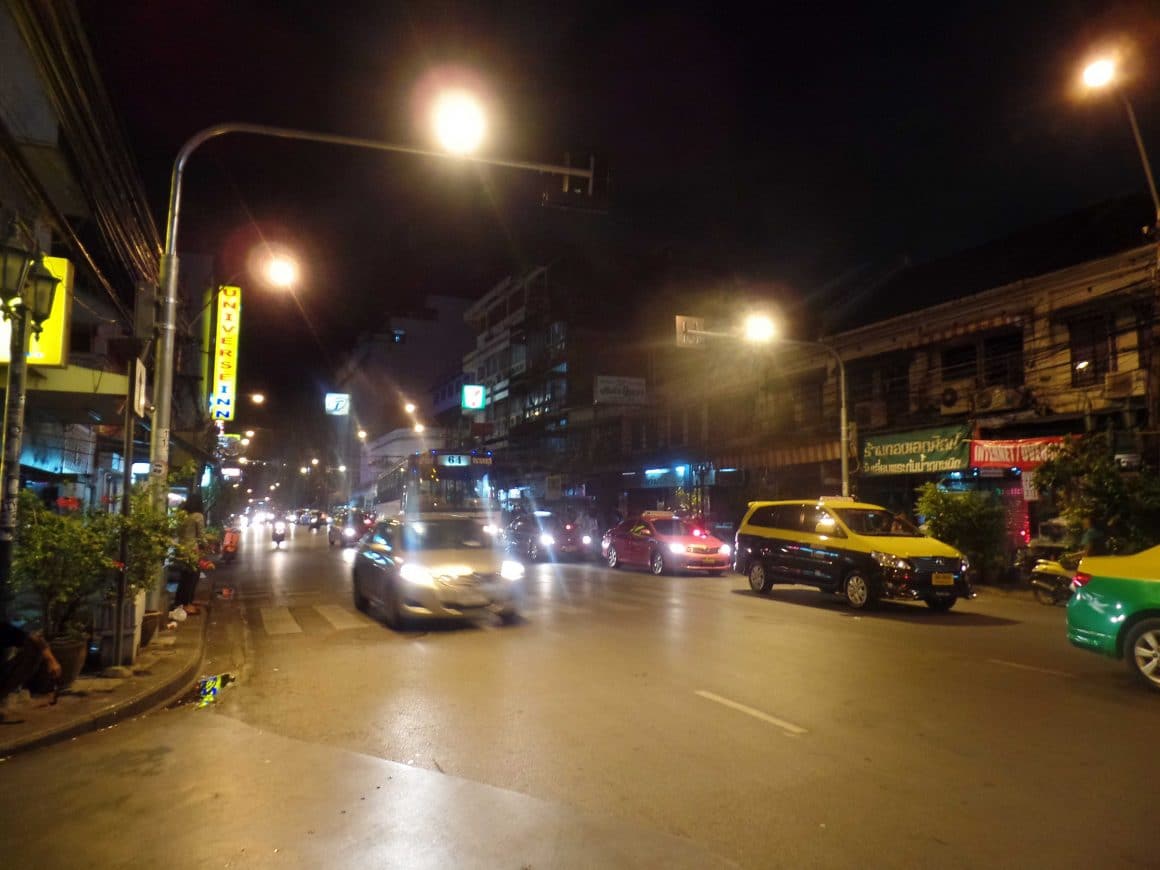 After a half an hour we were getting close and the cousin told us we would arrive in 15 minutes. But the minutes past and the surroundings didn’t change. Moreover, I did not even recognize it. My boyfriend started to get a little bit nervous and he asked the cousin, ‘Are you sure you know where to go?’. Not suprisingly he answered ‘Yes, yes I know where it is’. In contrary to my boyfriend I had fate in the man. Bangkok is a big city, so he just got lost. That could happen to everyone!

But a few minutes later I learned that I was wrong. The ride got more and more uncomfortable as the cousin took a sudden right, and a left, then stopped the car and ran into a few shops. When he came back we asked him where he went. He answered vaguely and told us we were only 10 minutes away (probably something he learned in the shop when he was asking for directions). But things didn’t get better. We kept on driving around, taking lefts and rights, but not getting closer to the centre. We soon realized that he was not lost, he just didn’t know what he was doing. Probably because he had never been to Bangkok. And so my boyfriend decided it was enough. He told the cousin to pull over, gave him some money and stormed out of the car. I was shocked but followed. 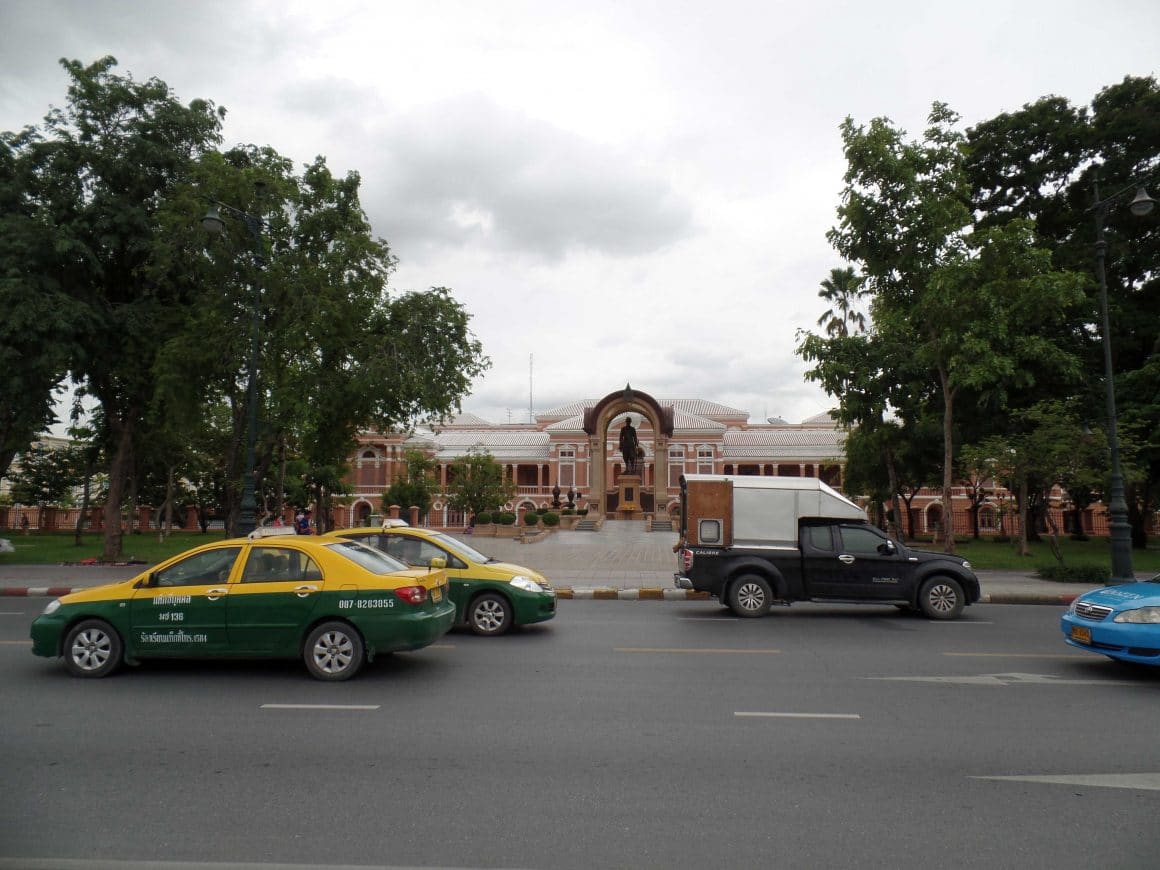 And there we were. On the outskirts of Bangkok along a busy freeway. Luckily we saw a real taxi and pulled it over. This driver confirmed our doubts. He told us the center was still 45 minutes away. 45 minutes! So we weren’t even close.

The kindness of the Thai. It’s a custom with a good and a bad side. Because sometimes a ‘yes’ really means a yes, and sometimes the ‘yes’ actually means a no. It’s up to you to decide which one it is.

What is your experience with the Thai friendliness? 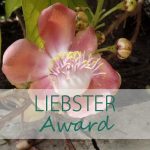 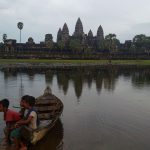 Cambodia: my tour around the temples of Angkor