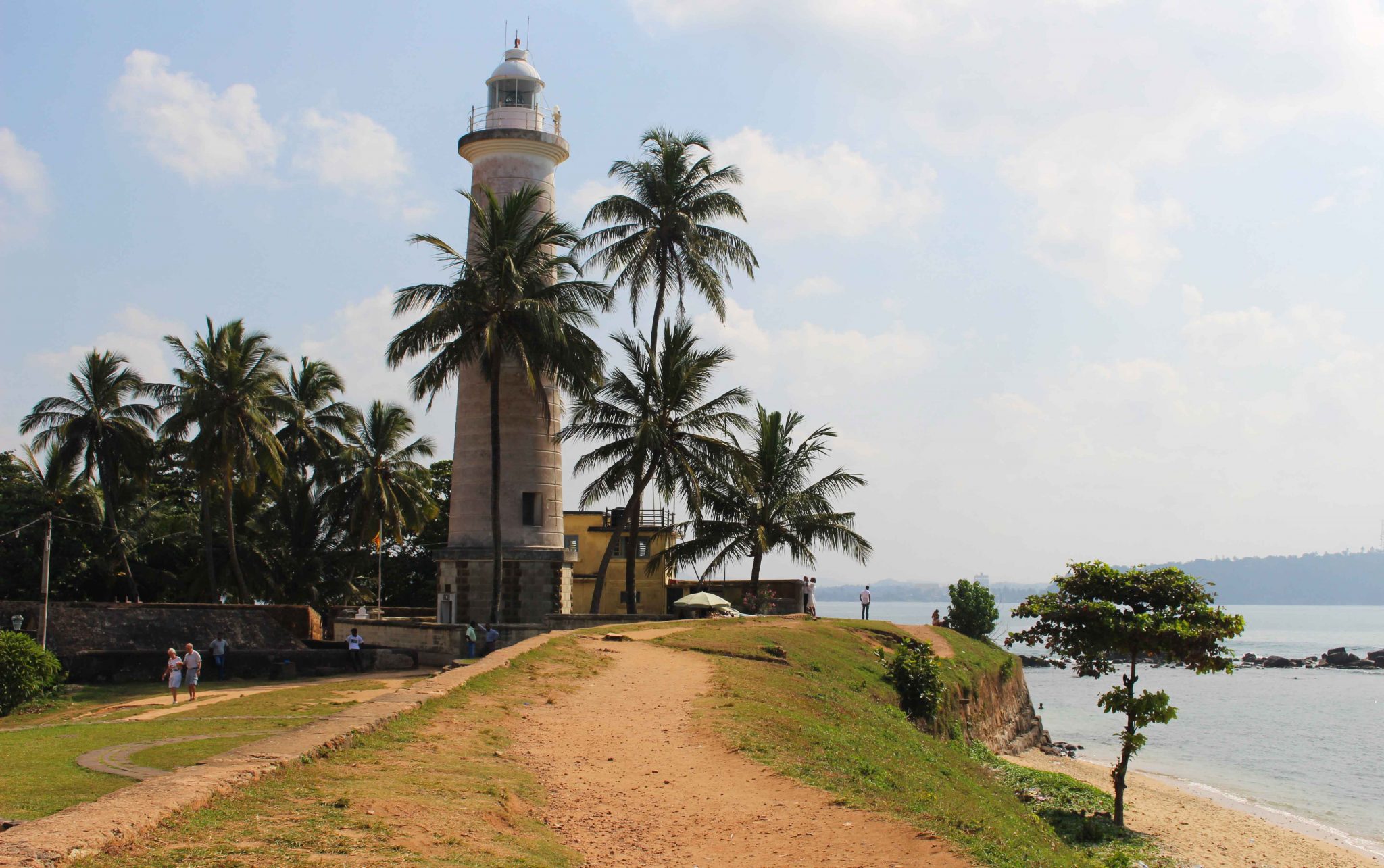 Last winter we traveled for 10 days along the south east coast of Sri Lanka. We spent one day in beautiful Galle. This harbor city, with a rich Dutch heritage, was the surprise of our trip in Sri Lanka. Despite the fact that Galle is a bit touristy, the town also felt surprisingly authentic and enjoyable. The Dutch history dates back to the seventeenth and eighteenth century when Sri Lanka was a Dutch colony. To defend themselves against the British and Portuguese colonizers the Dutch East India Company (VOC) built a big fort in the capital Galle. Today the fort still exists and it is a very good shape. The walls surround a beautiful maze of streets, shops and colonial houses. Today I will show you historical Galle with a photo post.

Galle has a rich Dutch heritage. Almost the first monument you see when walking into the fort of Galle is the Dutch Reformed Church, also known as the Big Church. Unlike the name suggests, the church is rather small (but beautiful). Would you like to see more Dutch heritage? Make your way up down Church Road, Hospital Road and Queens Road. Here you can visit the old Dutch hospital (now a shopping mall) and the Maritime Museum. You will also see several Dutch street signs like Leyn Baan Street and Zeeberg Street. It still felt a bit strange to walk at a street with a Dutch name so far from home. But there are more cultural influences inside the fort. For instance, there are a number of mosques. This is because of a big group of Sri Lankan Moors living in the Fort. They are the descendents of the medieval Arabic traders. Of course, Galle would not be a Sri Lankan city without a Buddhist temple. This can be found on Parawar Street: Shri Sudarmalaya temple. 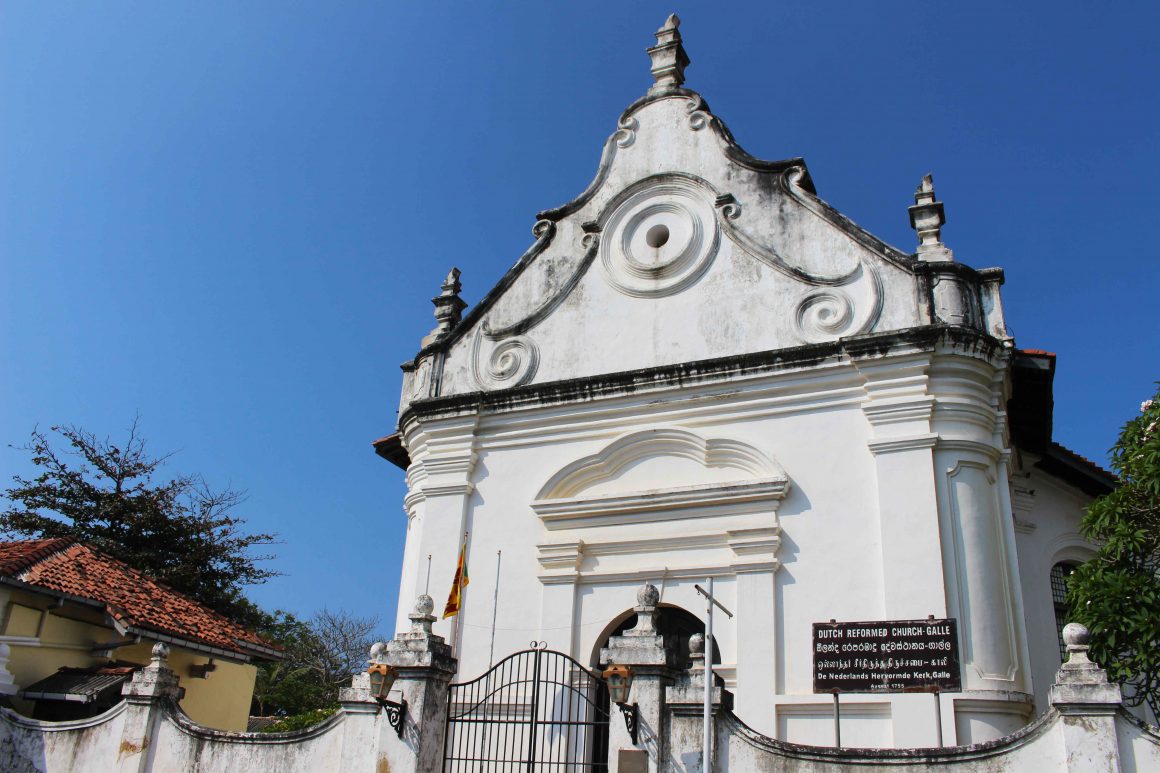 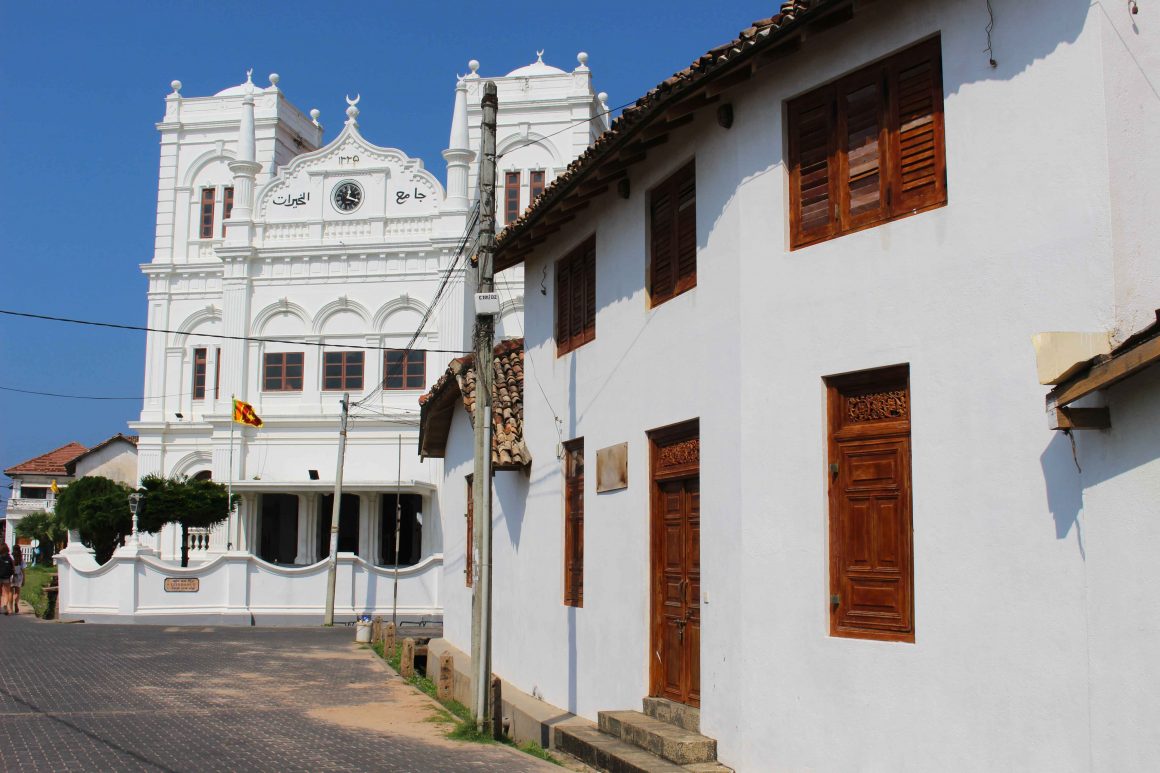 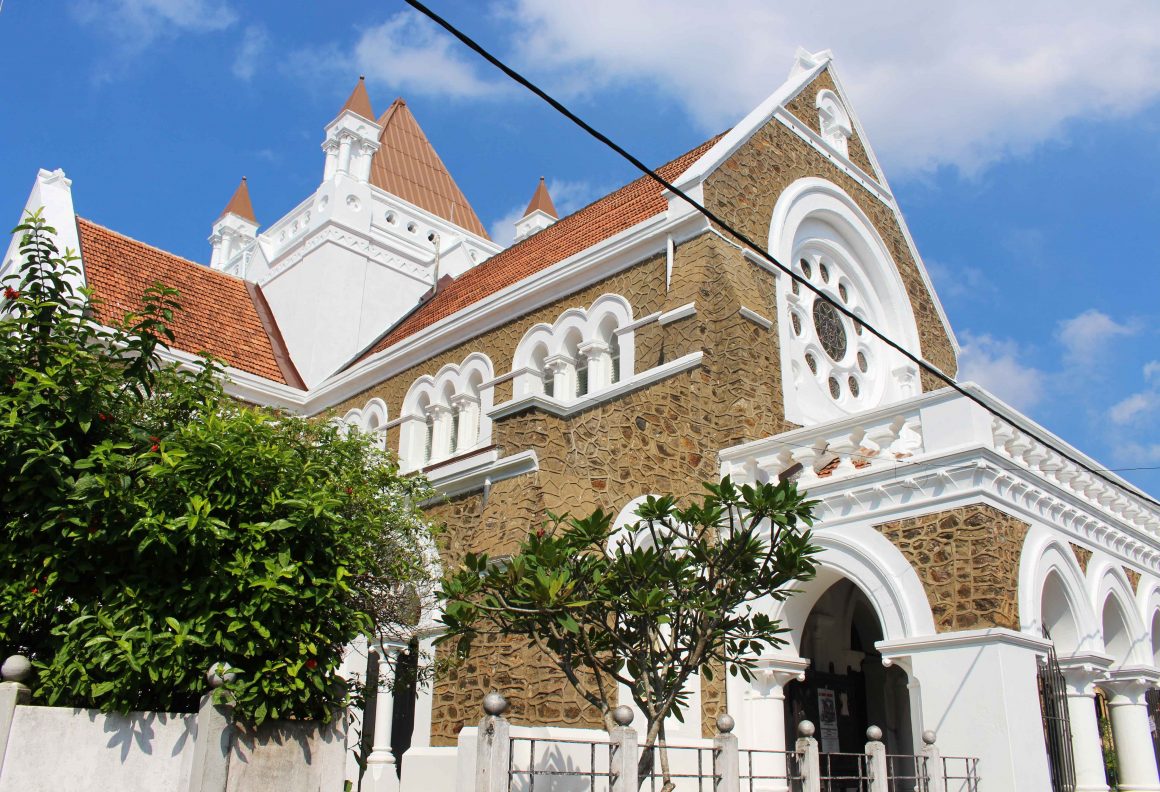 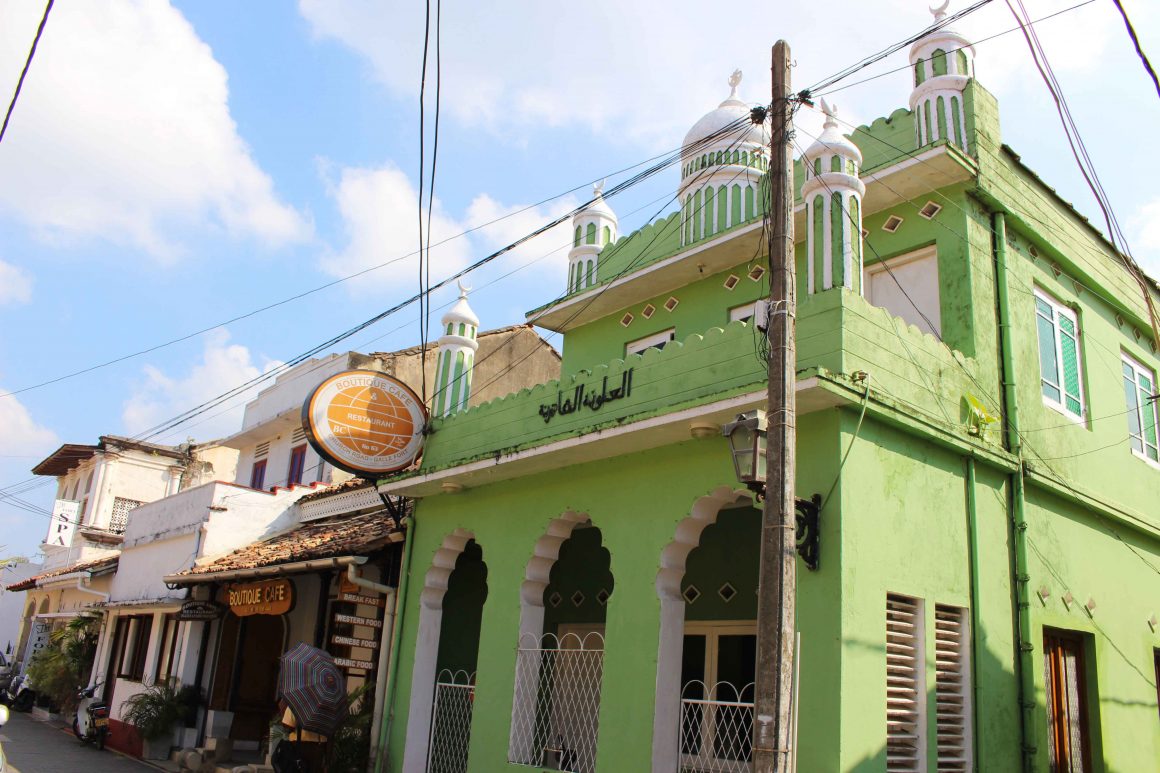 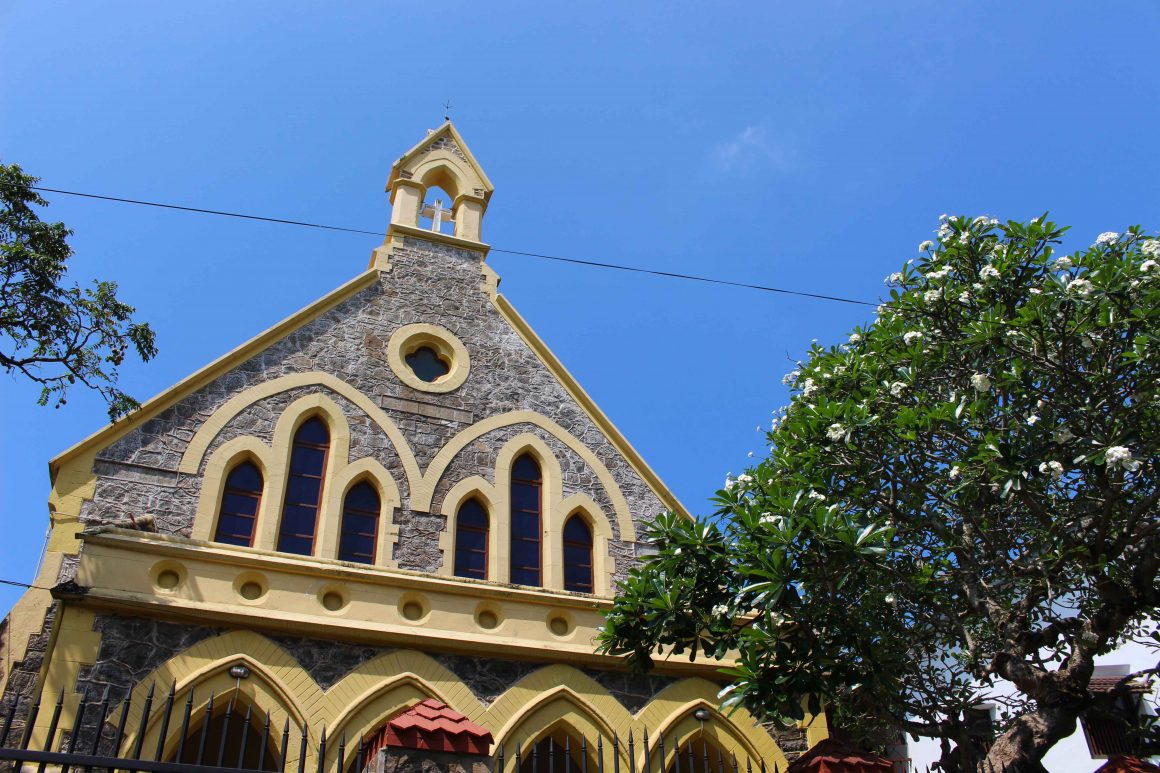 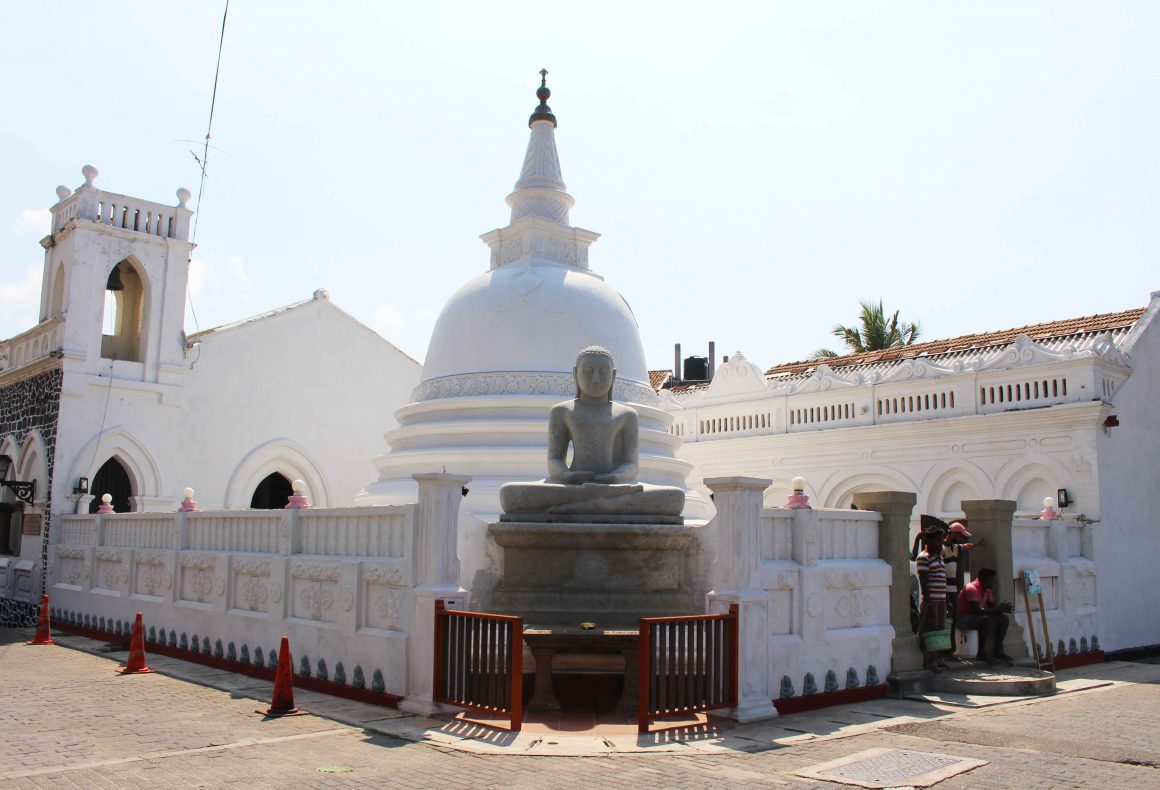 Lighthouse: the icon of Galle Fort

If you look online for Galle, you will come across the photos of the lighthouse. This is the icon of Galle Fort and it has a beautiful location at point Utrecht on the south east side of the fort. From here you have a beautiful view over the ocean that surrounds the fort on three sides. The lighthouse is also the starting point of a full hike around the fort (4 kilometers long). Did you know that these walls, built by the Dutch, survived the tsunami of 2004? The walls prevented the historical city from being destroyed. Unfortunately, I did not do the full hike, because the temperature reached a tropical level and there was almost no shade up on the walls. Maybe next time! 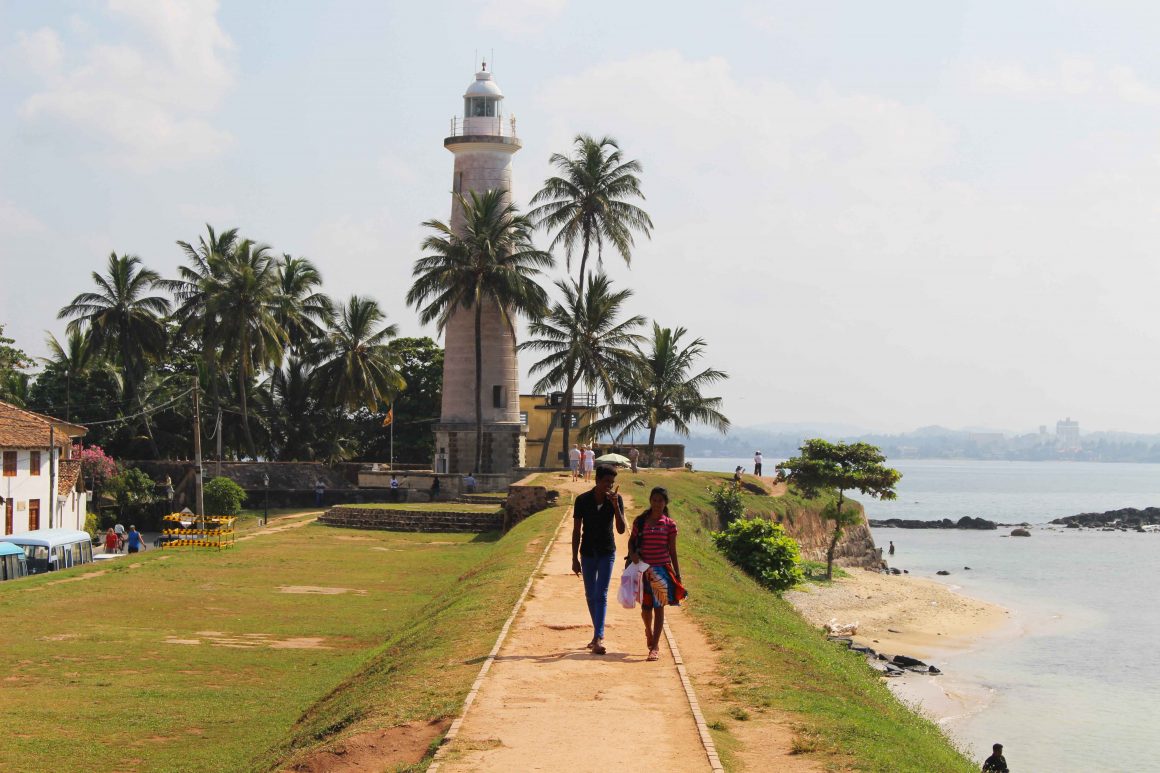 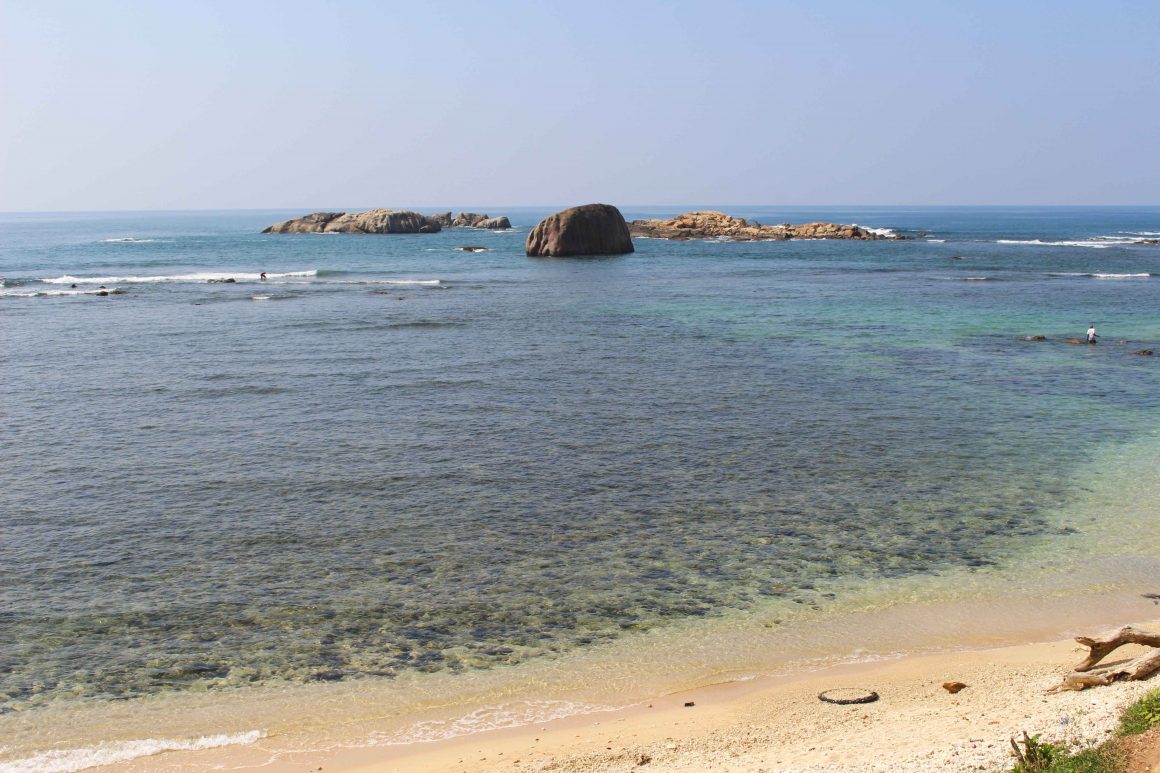 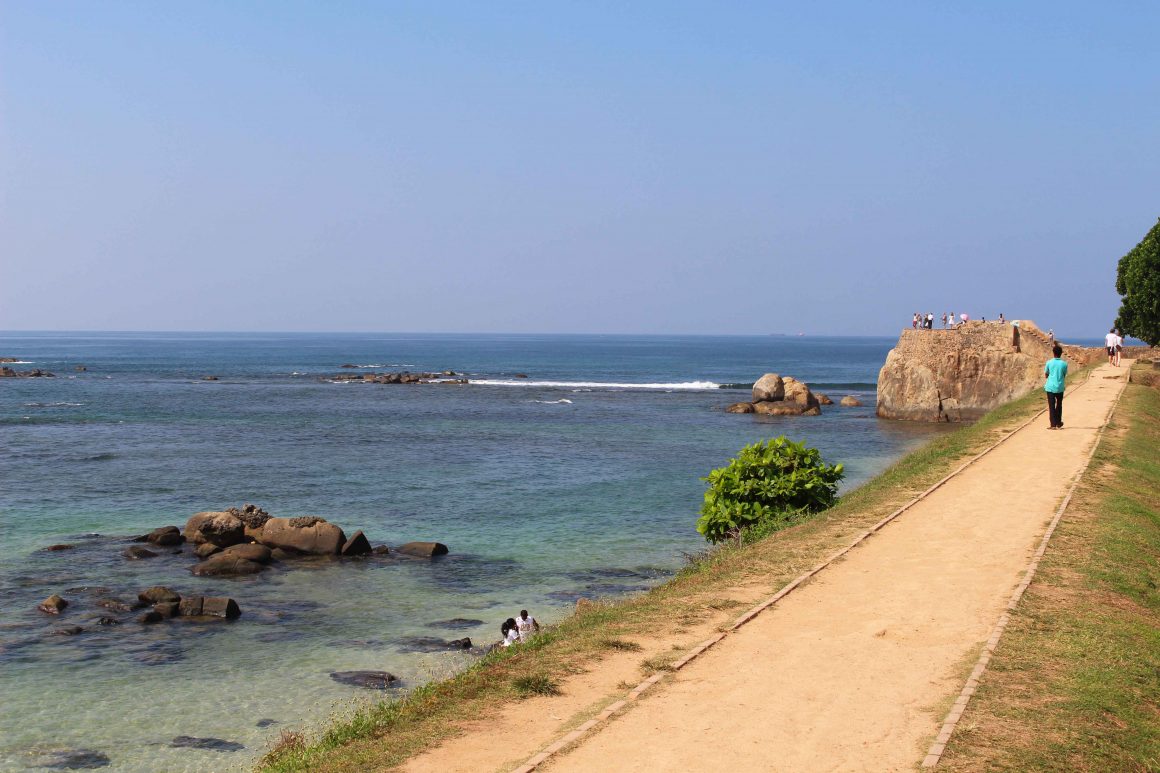 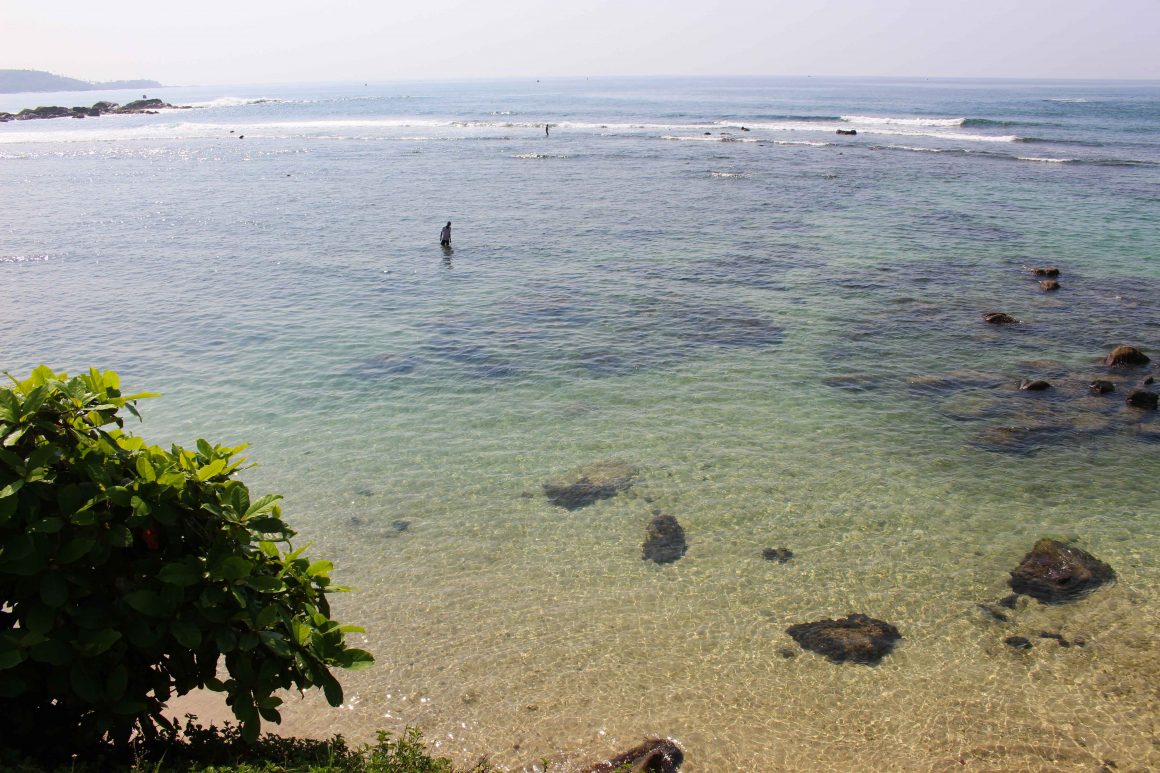 The best thing about Galle Fort is that you can walk around so easily. There is no entrance fee and there are no cars allowed in the historical streets. So you almost don’t have to pay attention to the traffic (apart from some rickshaws and cyclists). This leaves time to observe the many details of the historical streets of Galle. The signs of the cafes, the pastel colored walls, the flower boxes: Galle Fort is truly photogenic. 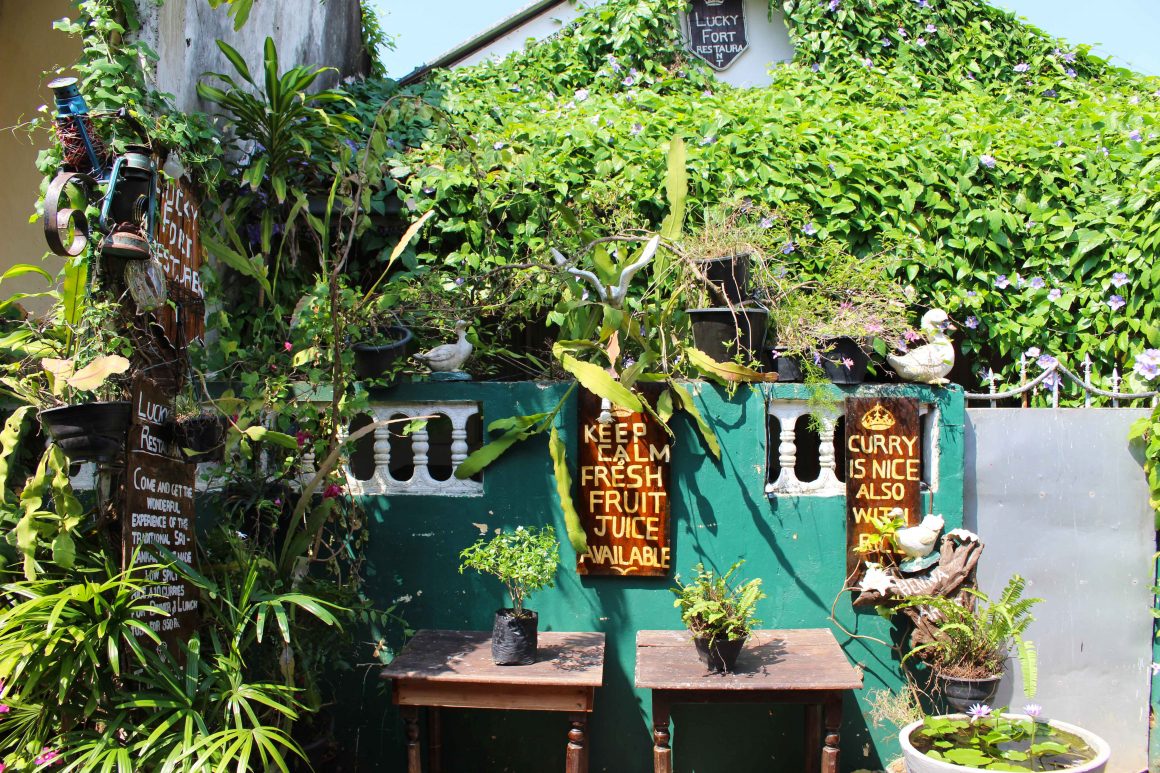 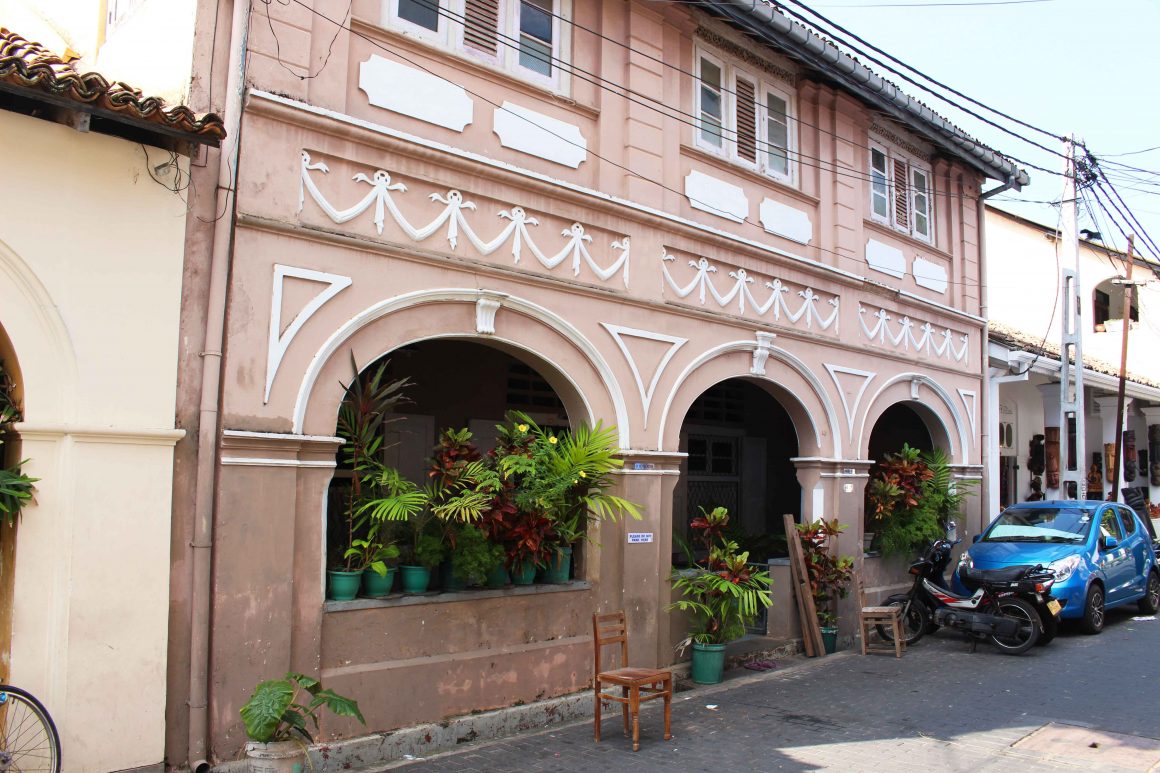 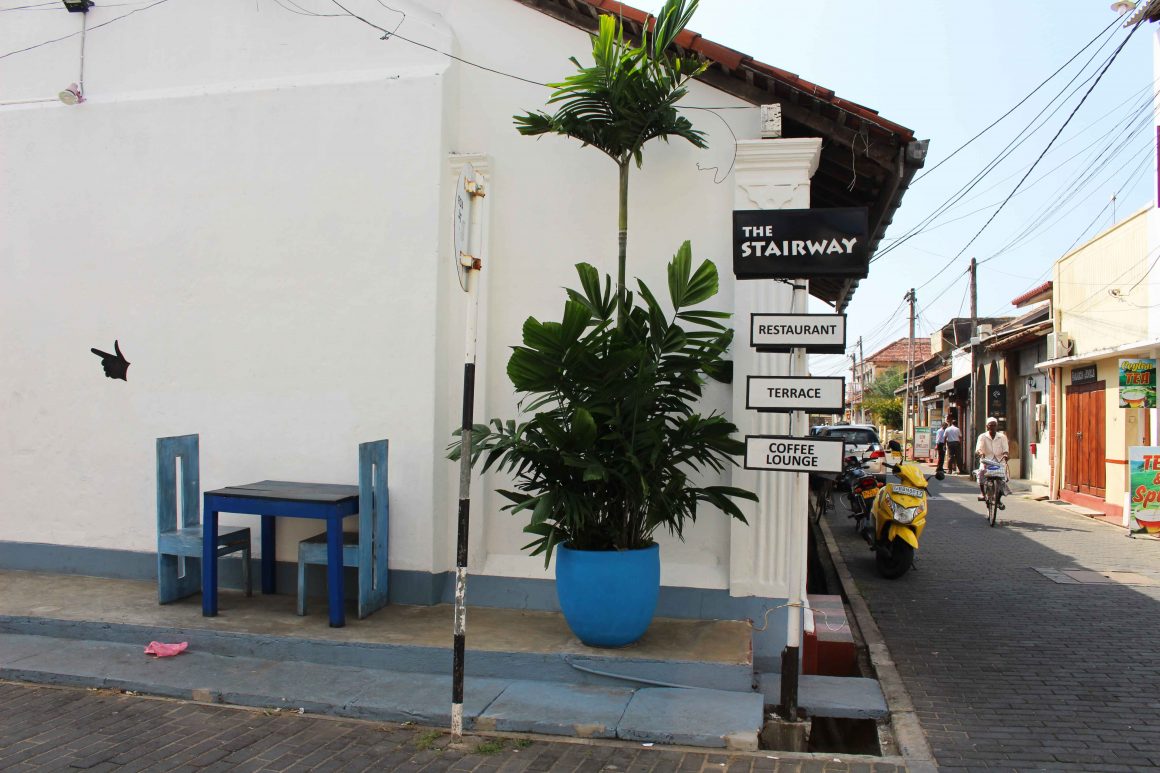 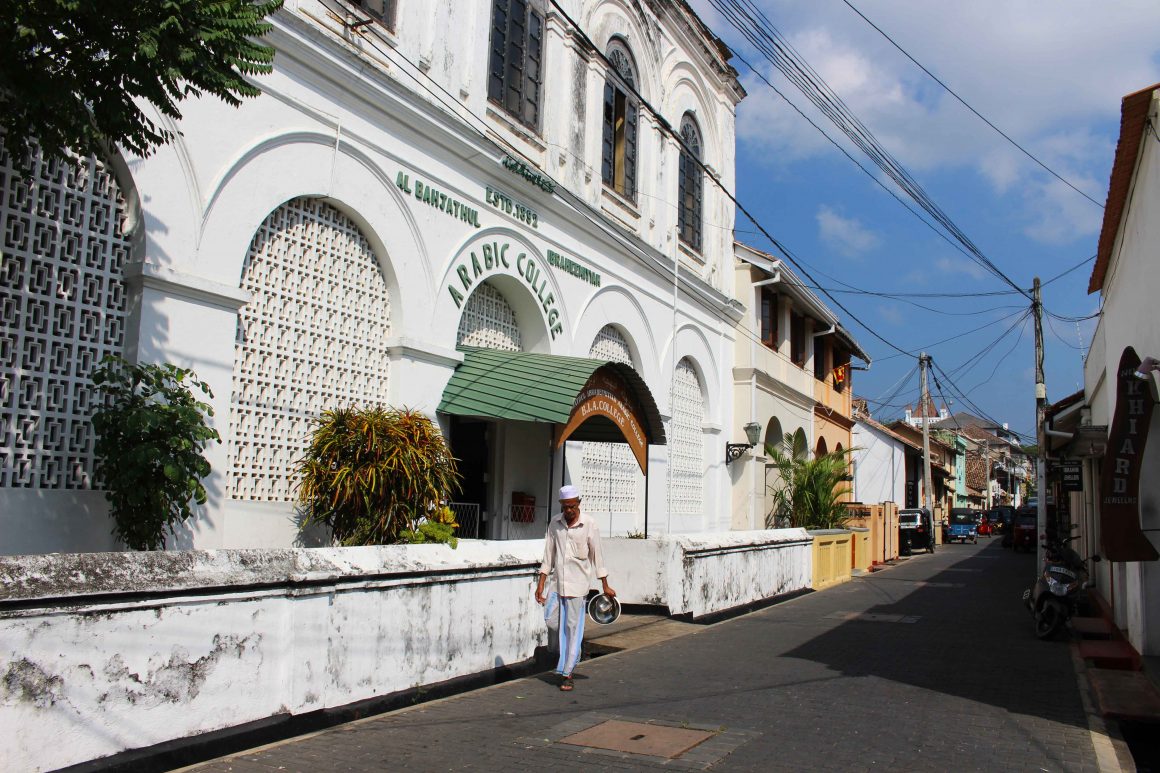 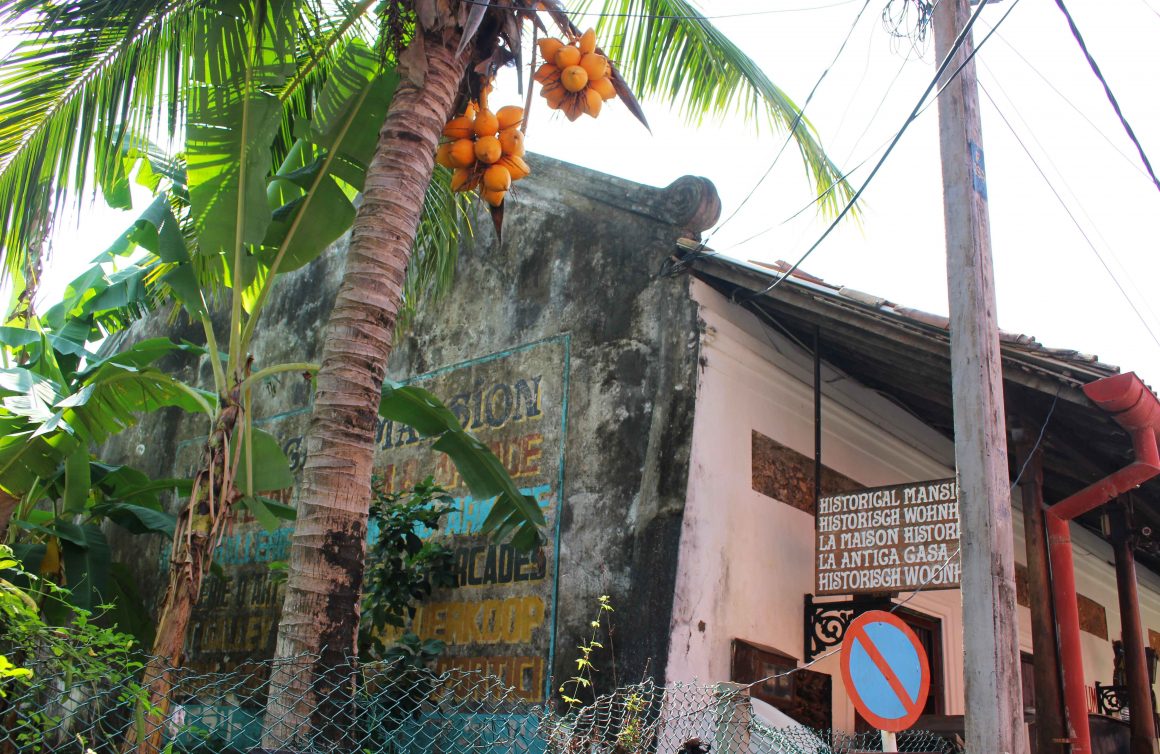 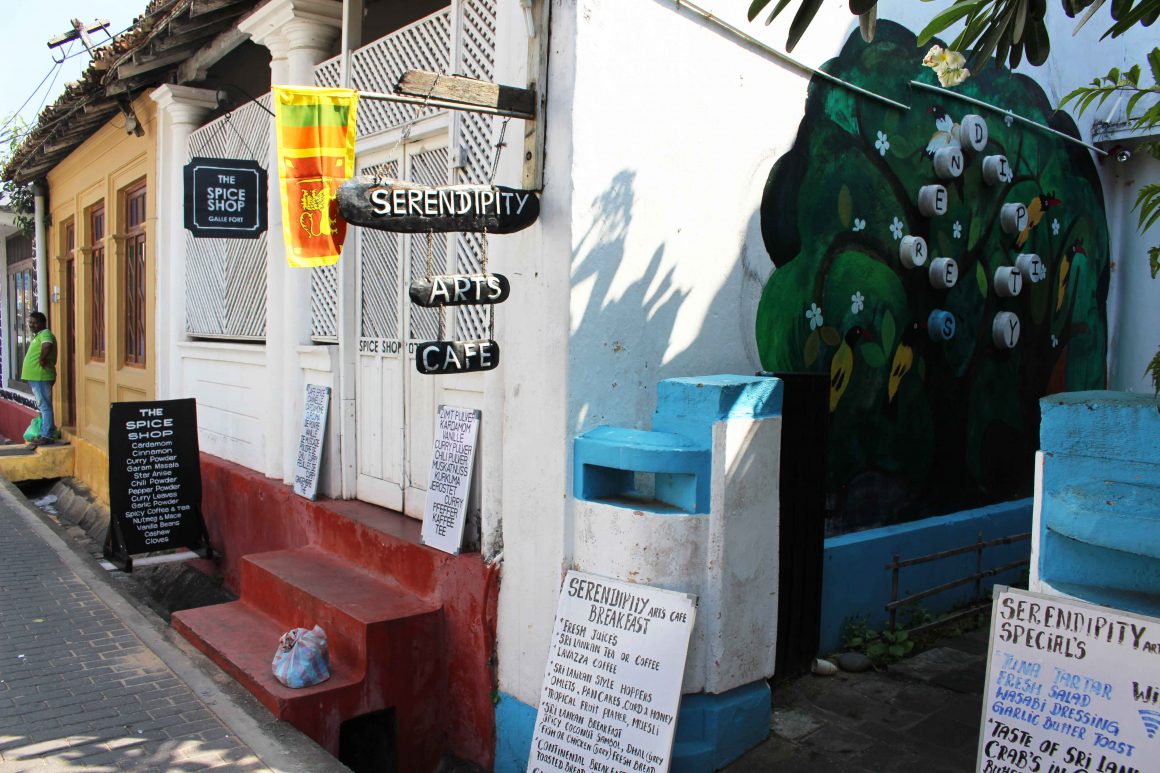 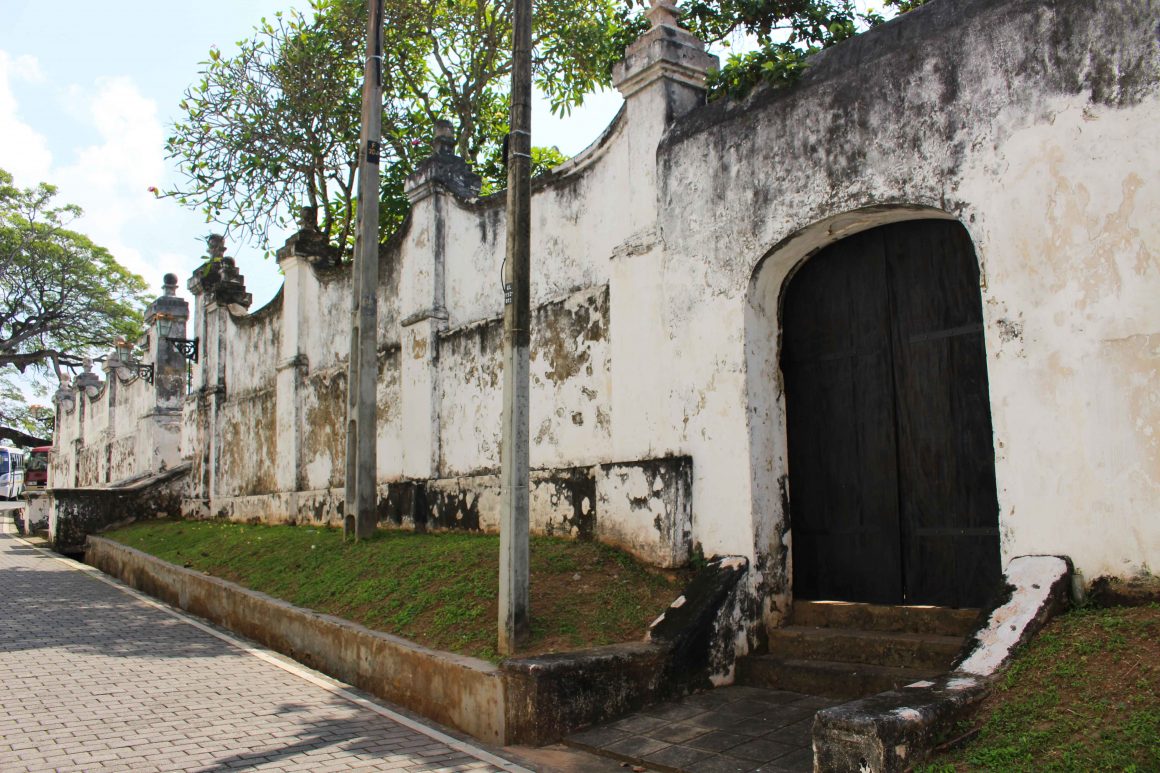 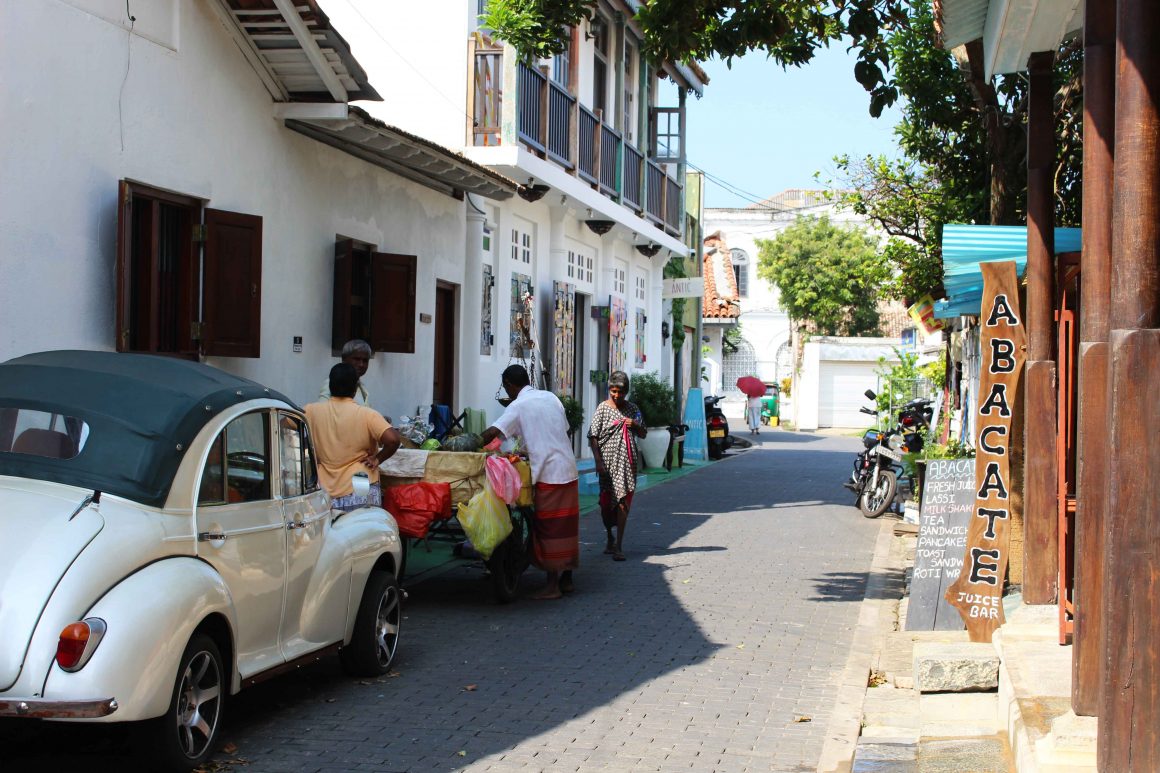 Would you visit Galle Fort? 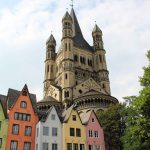 Cologne revisited: a day trip to the German Rhine city 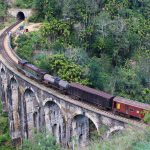